The All-New XL6 is a robust premium MPV from Maruti Suzuki that is not only big on Tech but is also designed to indulge your senses and nestle you in its spacious interiors. Get ready for some serious pampering.

Maruti Suzuki’s latest offering, the All-New XL6, which takes on the Toyota Innova Crysta, the Kia Carens and the Hyundai Alcazar gets not just a bold design, but now is also big on comfort and comes with a lot of Tech onboard. To put it succinctly, the XL6, invites you to soak in and indulge yourself while pampering you with a host of ergonomically designed and easy-to-use features amidst oodles of space. We drove the XL6 in Bangalore recently and came away mighty impressed with their stylish offering.

At first glance, you’ll be greeted with the XL6’s new fabulous grille with the X bar element which you shall be forgiven for thinking belongs to a truck/pick up, because of its enormous size. The new grille which makes use of a fair bit of chrome, looks solid, and gives the XL6 a rather majestic look. The grille is flanked by Quad-chamber LED reflector headlamps along with LED DRLs and they add a very stylish element to the headlamp setup. Both, the fog lamps housing and the faux skid plate add to the robust look of the XL6 as do the restrained crease lines on the bonnet. The two-tone machined alloys also stand out on the XL6 and quite frankly, we felt that the R16s looked good and didn’t really think that they needed any size upgrades. 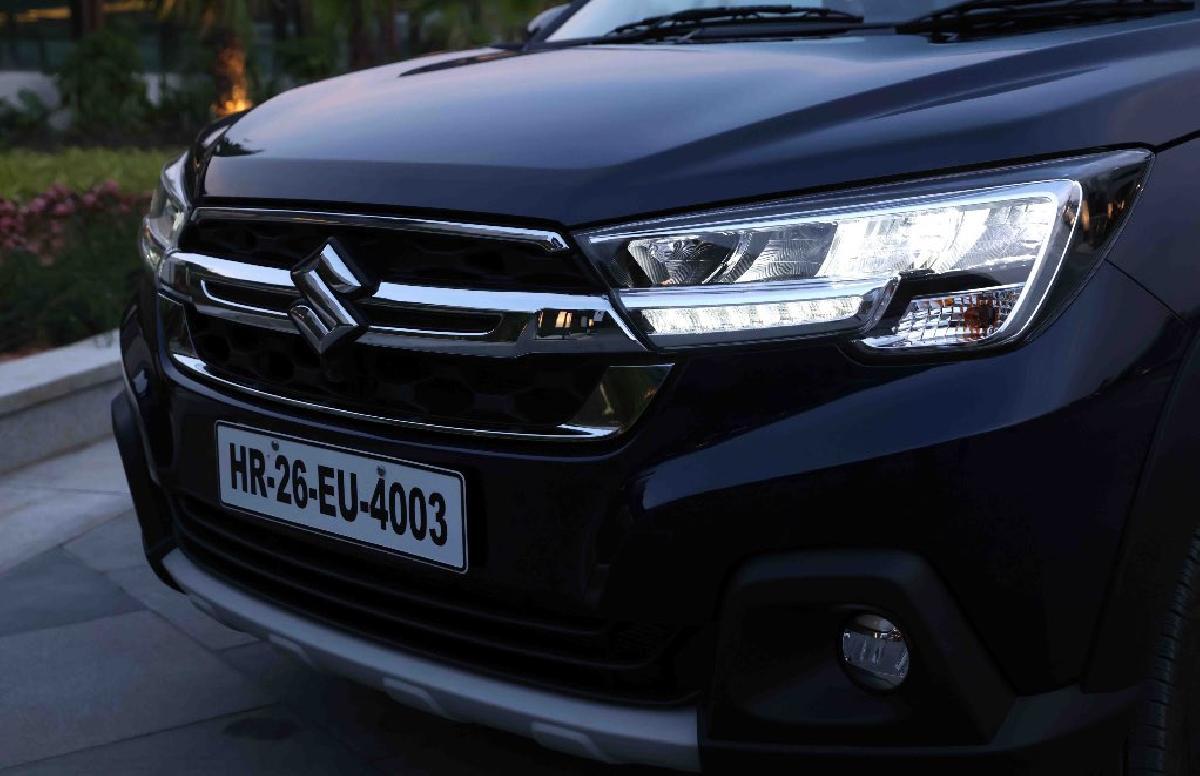 At the back, the shark fin antennae is new and gives the XL6 a modern look as do the 3D LED taillamps with light guides and a smoke grey finish. There is little doubt that the rear of the XL6 looks absolutely stunning and gives it a very classy look. 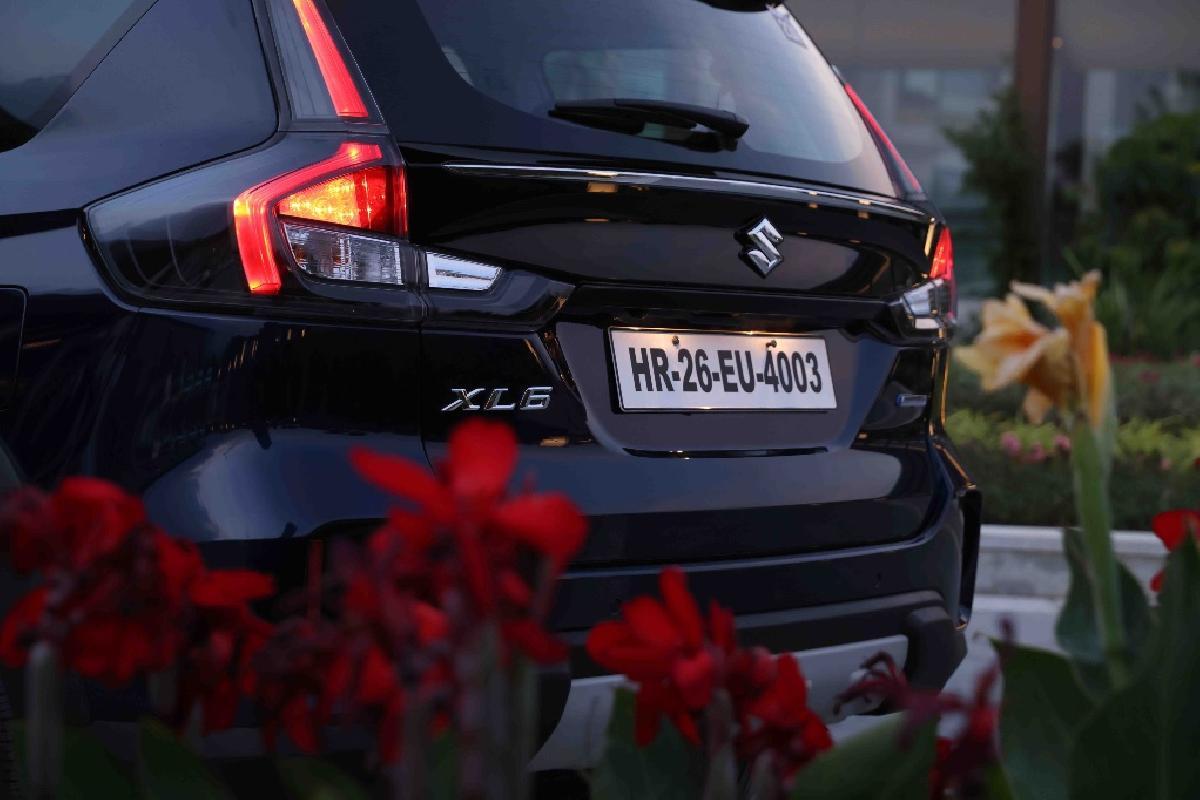 Inside, the first thing that you will notice is that the XL6 offers quite a lot of space which is true not just for the driver and front seat occupant, but for all the occupants seated in the second and the third row as well. The dash gets a grey-coloured faux wood/stone finish which looks very different from the usual wooden veneer finishes that we see and that combined with the dark grey leatherette upholstery gives the cabin of the XL6 a very distinguished look. The air-cooled can holders and little touches such as footwell lighting really add to the XL6’s indulgent philosophy with which it has set out to woo potential buyers. 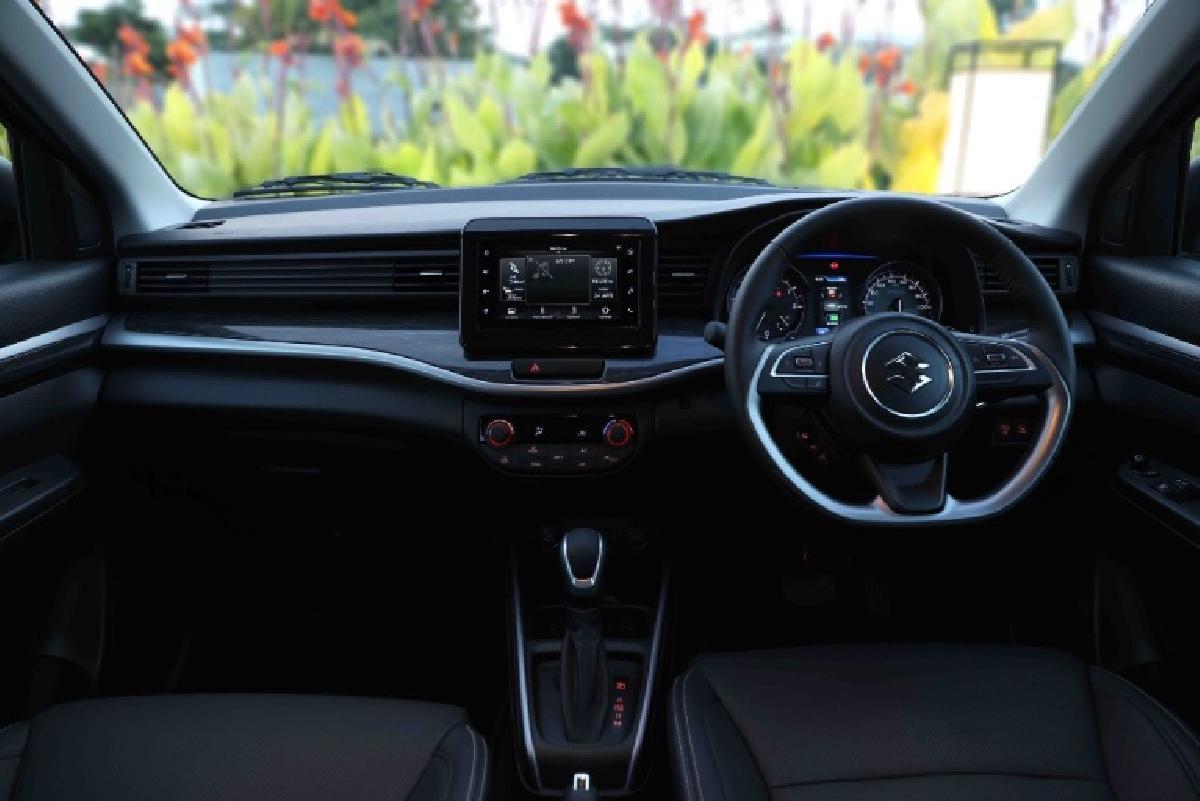 The 7-inch Touchscreen gets the SmartPlay Pro Infotainment system and can also be accessed verbally with the “Hi Suzuki command,” thanks to voice assist. Other vehicle related information is also at your fingertips and all of this can also be accessed via a compatible Smartwatch. Besides, with Maruti Suzuki focusing so much on Technology, other features such as Suzuki Connect which comes with remote functionality brings over 40+ different features to further simplify your life, all of which have been added onto the XL6. We also got to see how Alexa can be used to give the XL6 different commands that can do a bunch of things to simplify your busy life. 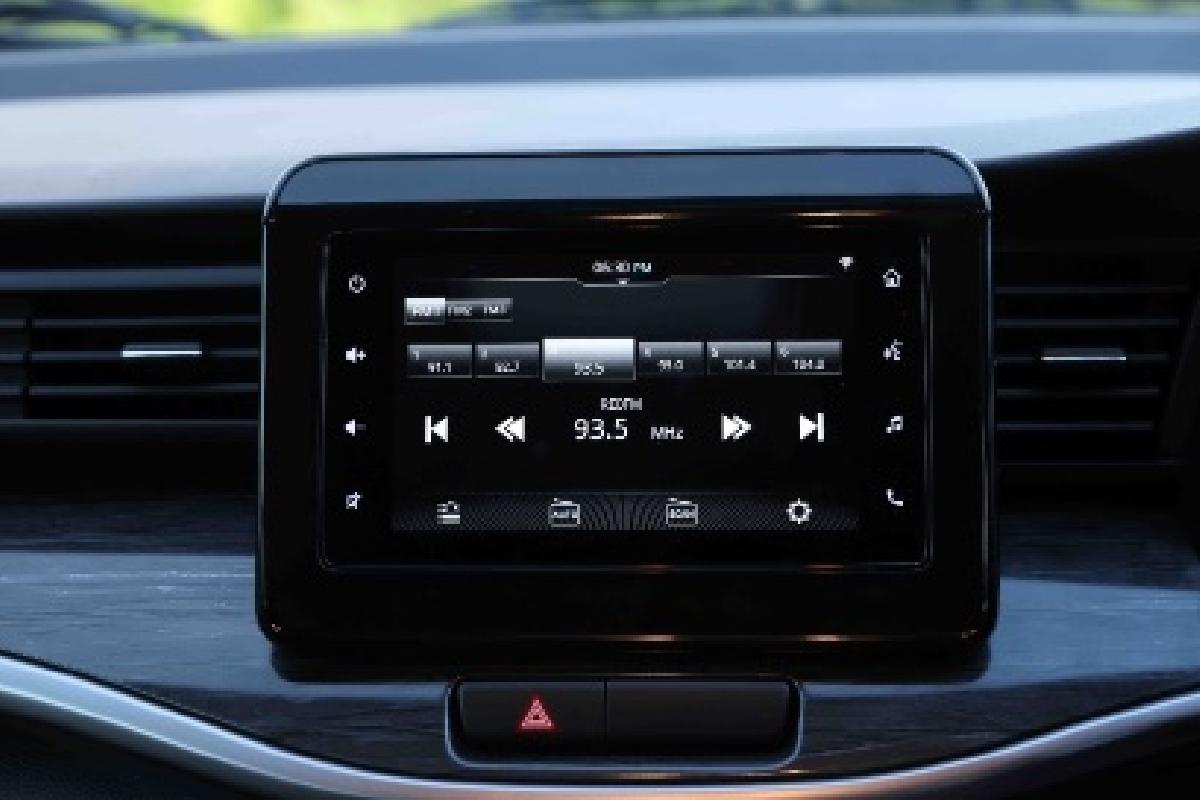 The Captain seats in the second row are supremely comfortable. That’s not all, the third-row occupants also get to travel in comfort and style thanks to the long 2740mm wheelbase. Not only do the third-row occupants get reclinable seats but they also get a 12v socket to power their gadgets as well as cupholders to make their journeys even more comfortable. Also, considering the fact that the XL6 gets a lot of glass area, the third-row occupants don’t really get that feeling of being hemmed in. Also, the best part we felt was the roof adjustable mounted air-con vents which ensured that all occupants were comfortable at all times, even during the cruelest summer months. In fact, we were quite impressed with the XL6’s air-con performance which did a fantastic job throughout our long drive in the scorching Bangalore summer sun as the temperature inside the cabin helped us keep our wits about us. 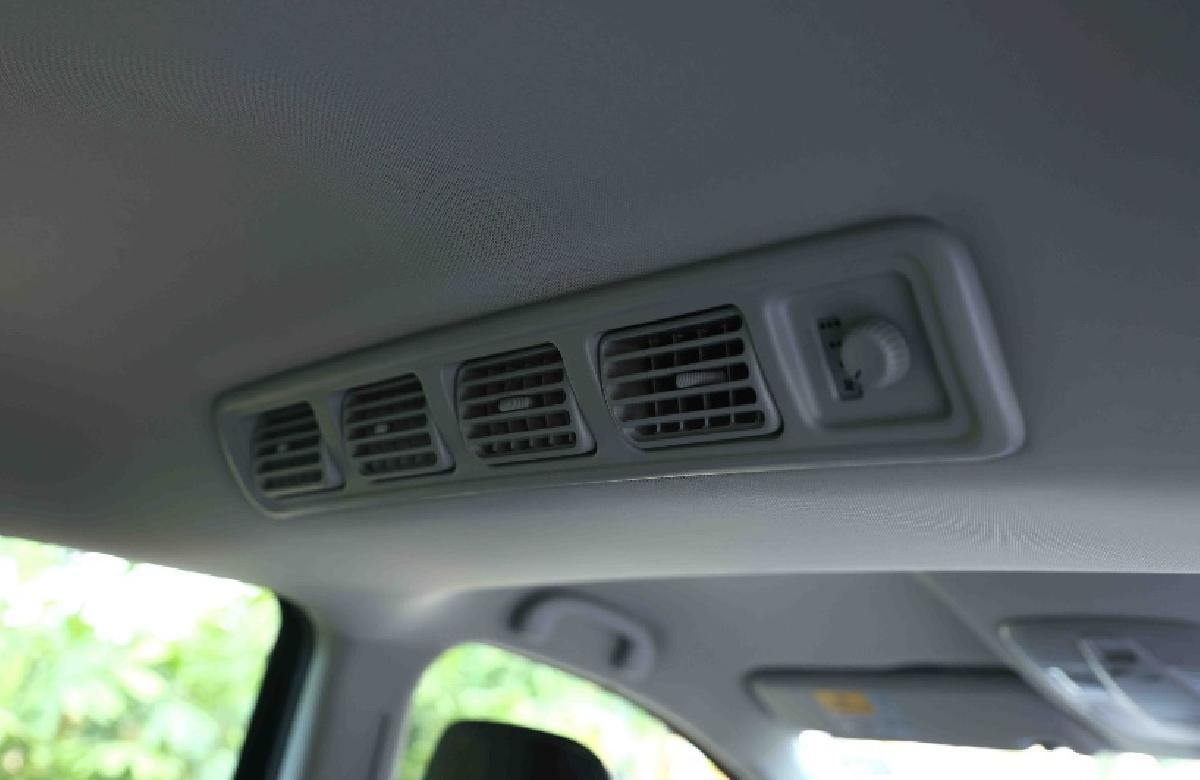 What’s new on the XL6 is the Next Gen K-Series 1.5-Litre Dual Jet, Dual VVT, Petrol engine, which belts out 75.8kW of peak power @6000rpm and 136.8Nm of max torque. While there is a 5-Speed MT also on offer, we opted for the 6-Speed AT as it was their latest offering. The engine performs well when you're doing low speeds, and should serve you well for the most part whilst driving within city limits, the only thing you'll wish for is more grunt, especially when you really want to floor it on the highways because that's when the engine becomes more audible and you wish it had some more power that would help matters such as overtaking quickly. But that's when the paddle shifters come to your rescue and in fact, all those of you who abhor those long truck-like gears, found on MPVs, you're really going to enjoy the paddle-shifters, like we did, while driving around in Bangalore. 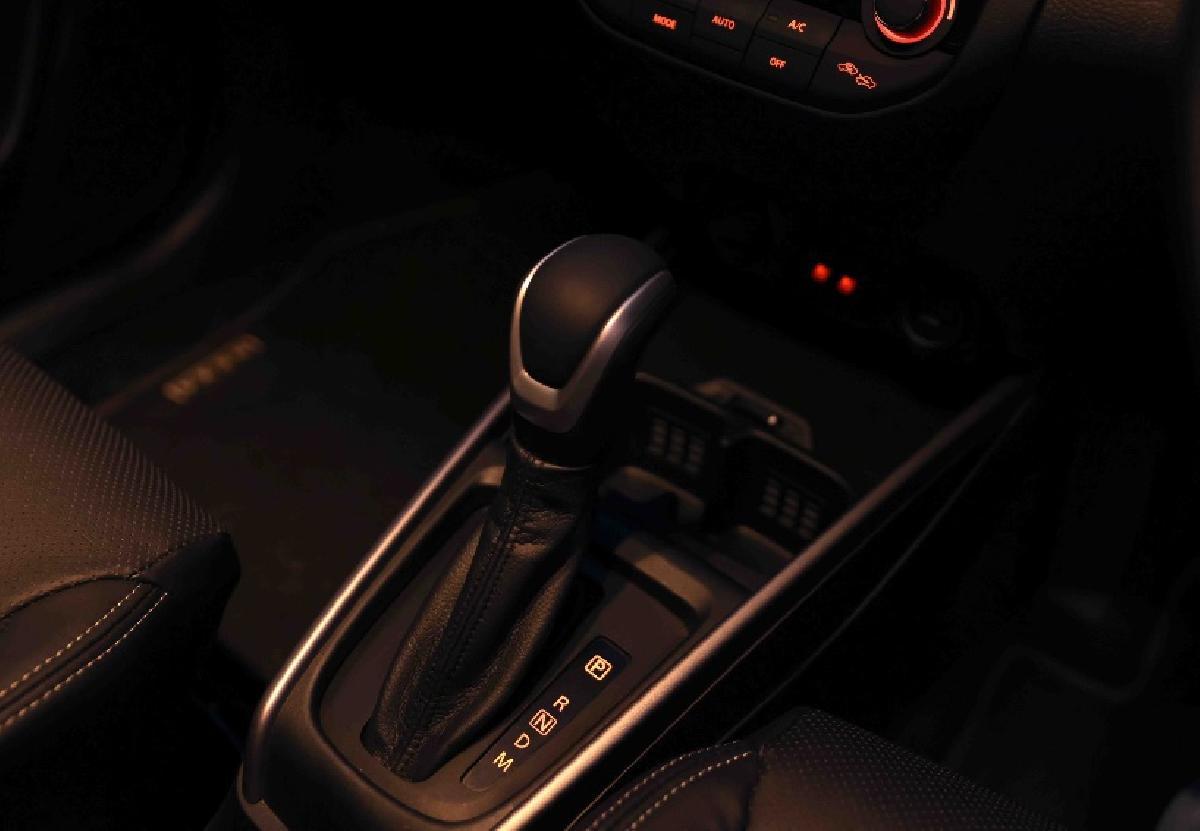 Overall, the XL6 displayed good road manners. The occasional body roll was there but mostly only while going around tight corners at relatively high speeds, but even then, for an MPV that is 1755mm in height, 4445mm in length and 1775mm in width, it came across as extremely refined and gripped the tarmac quite well throughout our drive. The only gripe we have with the XL6 is that while its steering does get the telescopic feature, we wish that it also came with a the tilt feature which would just make the steering experience perfect! 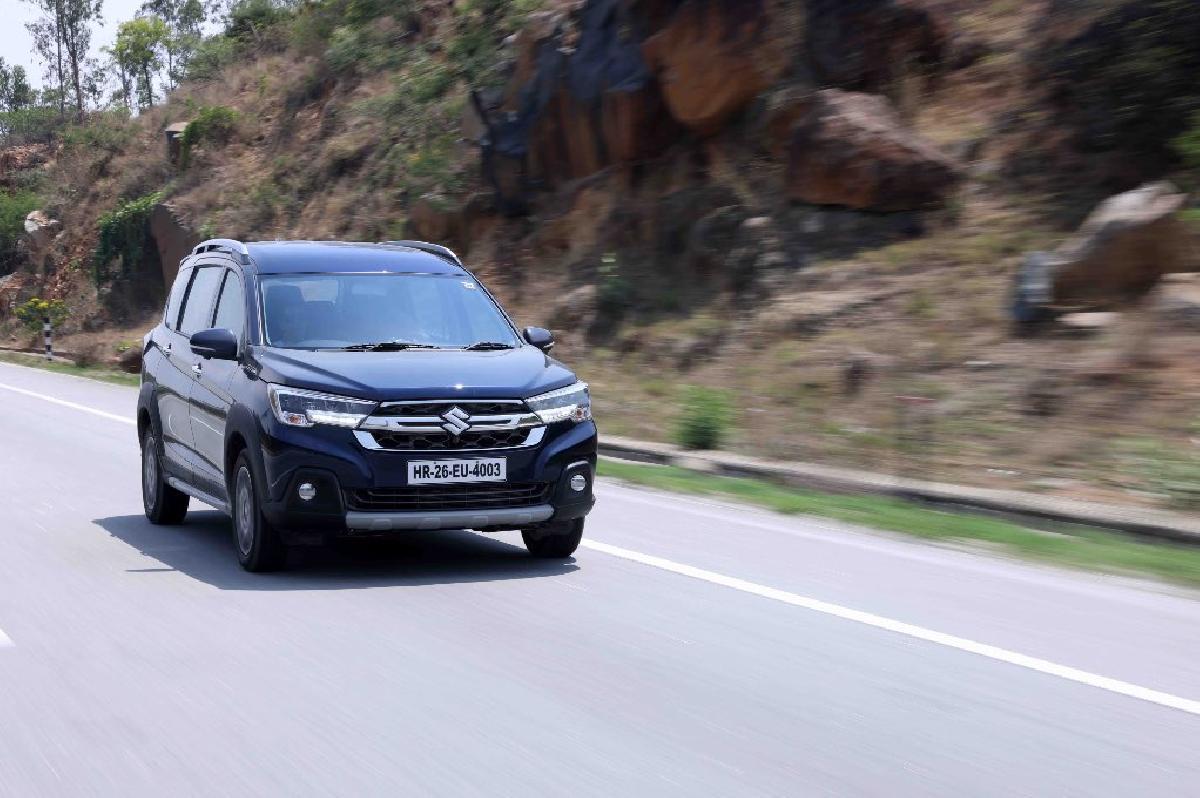 The XL6’s ground clearance of 180mm is just super impressive and when we took it on some dirt tracks, we realized that it is not just an able performer on smooth city roads but is also capable of handling some bad stretches of mud roads pretty well. However, it must be said that what made the drive really worth it were the ventilated front seats which did a fabulous job of keeping the supremely well-sized and comfortable front seats really cool in the sweltering heat of Bangalore. 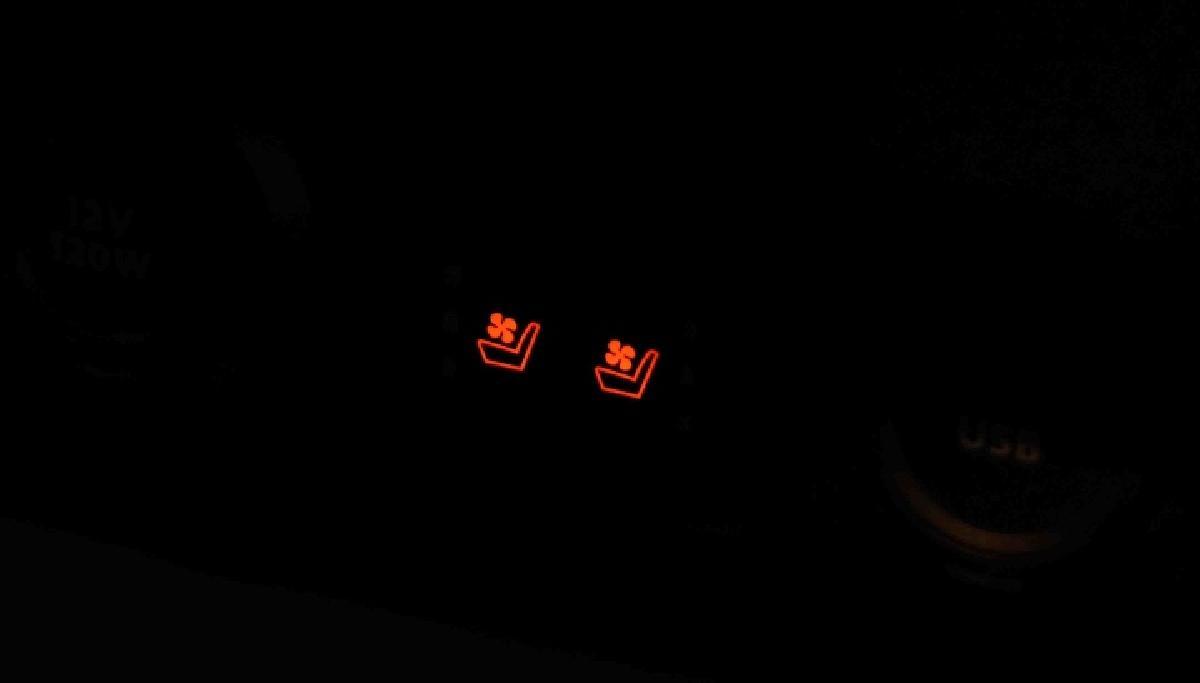 What felt really good besides all the space and all the tech inside, was that the XL6 didn’t feel tinny. Infact, thanks to the HEARTECT platform that uses high-tensile steel, you get the feeling of being cocooned inside a safe vehicle and that’s no exaggeration. The XL6 feels well-built and robust and the few design touches such as the front grille and the skid plate add to the tough look. Besides, the XL6 also gets four airbags, a 360-degree camera with approaching object detection, a real boon for our cities, Tyre Pressure Monitoring System (TPMS) and Electronic Stability Program (ESP), all of which lets you know that you're safe in a vehicle of this size. 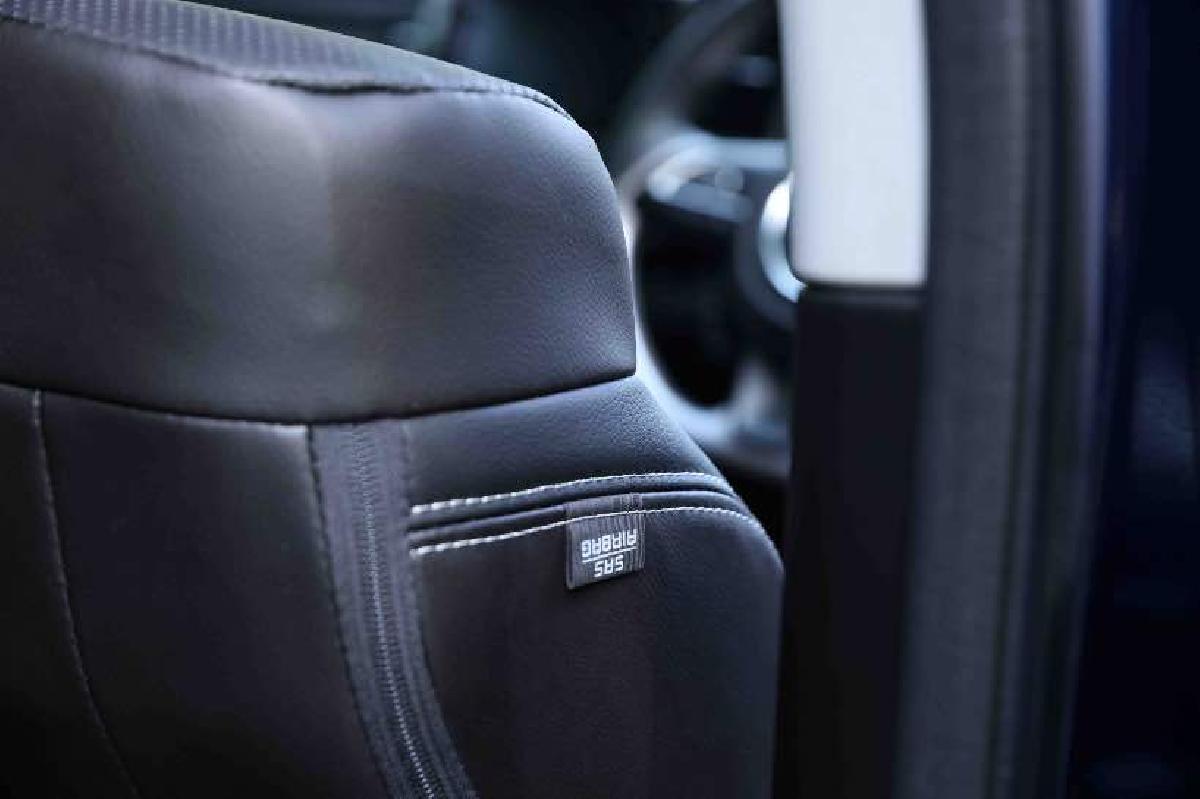 There are six monotone colours and three dual tone colours to choose from with four variants on the MT and the AT on offer respectively. Prices start from INR 11,29,000 for the MT and go up to INR 14,55,000 for the dual tone AT. With the company claiming fuel efficiency of 20.97 kmpl on the MT and 20.27 kmpl on the AT, it wouldn’t be farfetched to say that it does look like a steal for a premium MPV this size. Besides, there is also the monthly subscription plan to choose from, whereby, the XL6 can be yours for a payment starting at INR 25,499 and considering subscription plans are gaining currency, it should see a lot of takers. 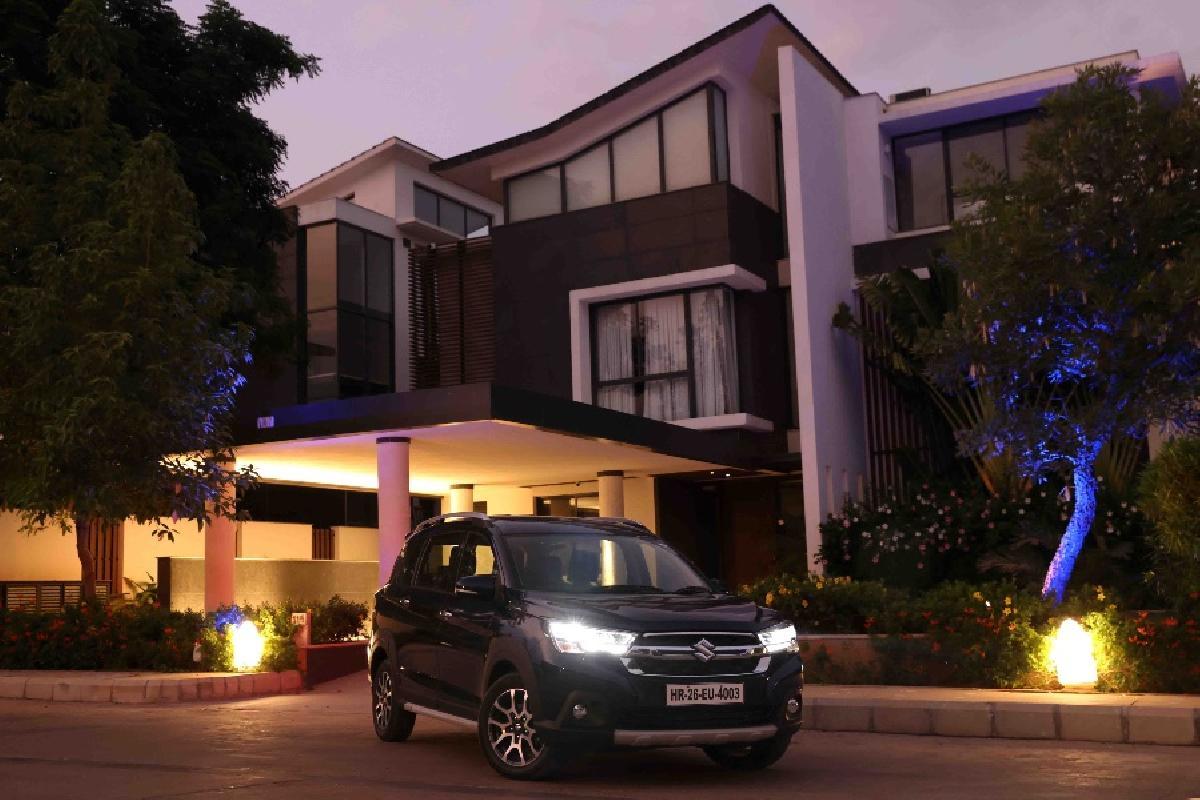 So, if you have your mind set on acquiring a six-seater and want something that takes you around in style while not breaking the bank, the XL6, is definitely a premium MPV that you may want to consider checking out before making your big purchase. It is quiet, spacious, comfortable, loaded with Tech, comes with a fabulous App, is not a gas guzzler, and can carry you, your Family and everybody’s luggage without any hassles. Sure, there are always other options, but few will match the comprehensive package that the XL6 has turned out to be and that too at this pricetag. Don't believe me? You will, AFTER you have driven the All New XL6 yourself!