The VW Vento 1.0 TSI packs a punch and continues to be one of the best offerings out there.

There was a time, almost a decade ago, when all you saw on our roads, especially amidst traffic, was a sea of VW Ventos. It was as if almost everybody had gone out and bought one. And why not? It was a well-engineered mid-sized sedan from VW, with a robust build quality, and it made for a great choice especially on our busy roads. Fast forward to a decade later and here it is, in its new avatar. Read on to see what has changed on the Vento.

Yes, there are a few changes, but nothing radical, at least on the outside. The Vento, now sports a honeycomb mesh grille and the headlight clusters now get LED DRLs which look rather cool. 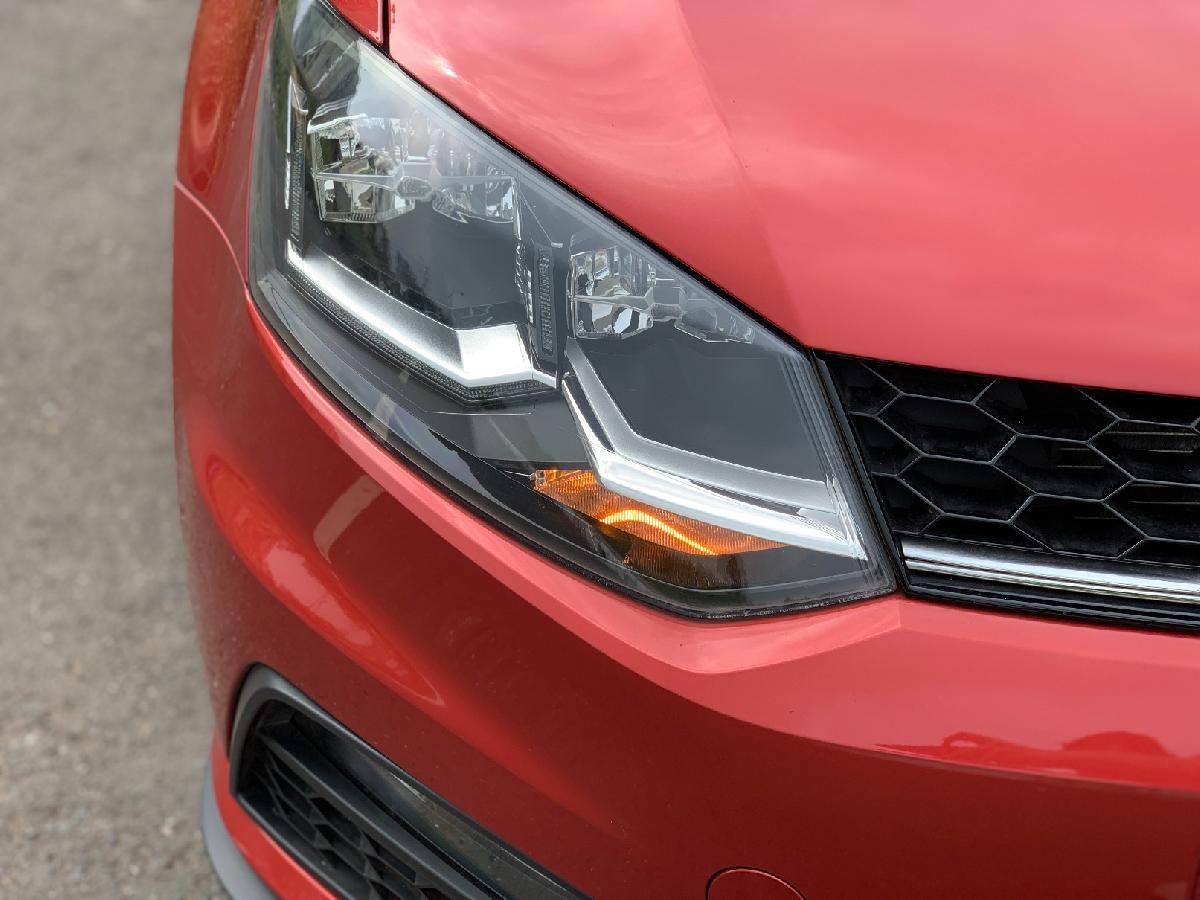 The doors also get honeycomb decals, which immediately differentiate it from its predecessor. 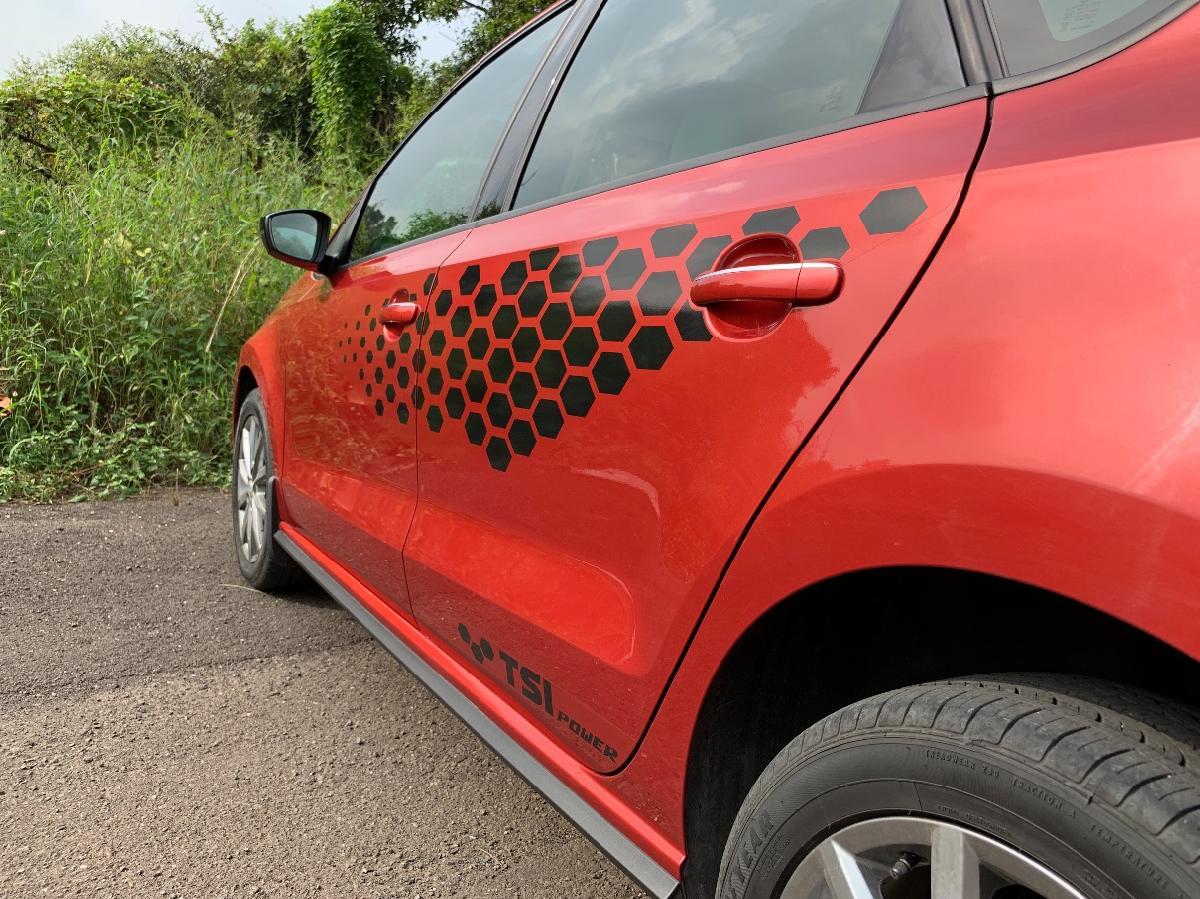 Then there are the 10-spoke, 16-inch alloys – nothing to write home about there. The honeycomb decal sports the TSI lettering as does the badging at the rear which tells onlookers that this is the TSI variant. 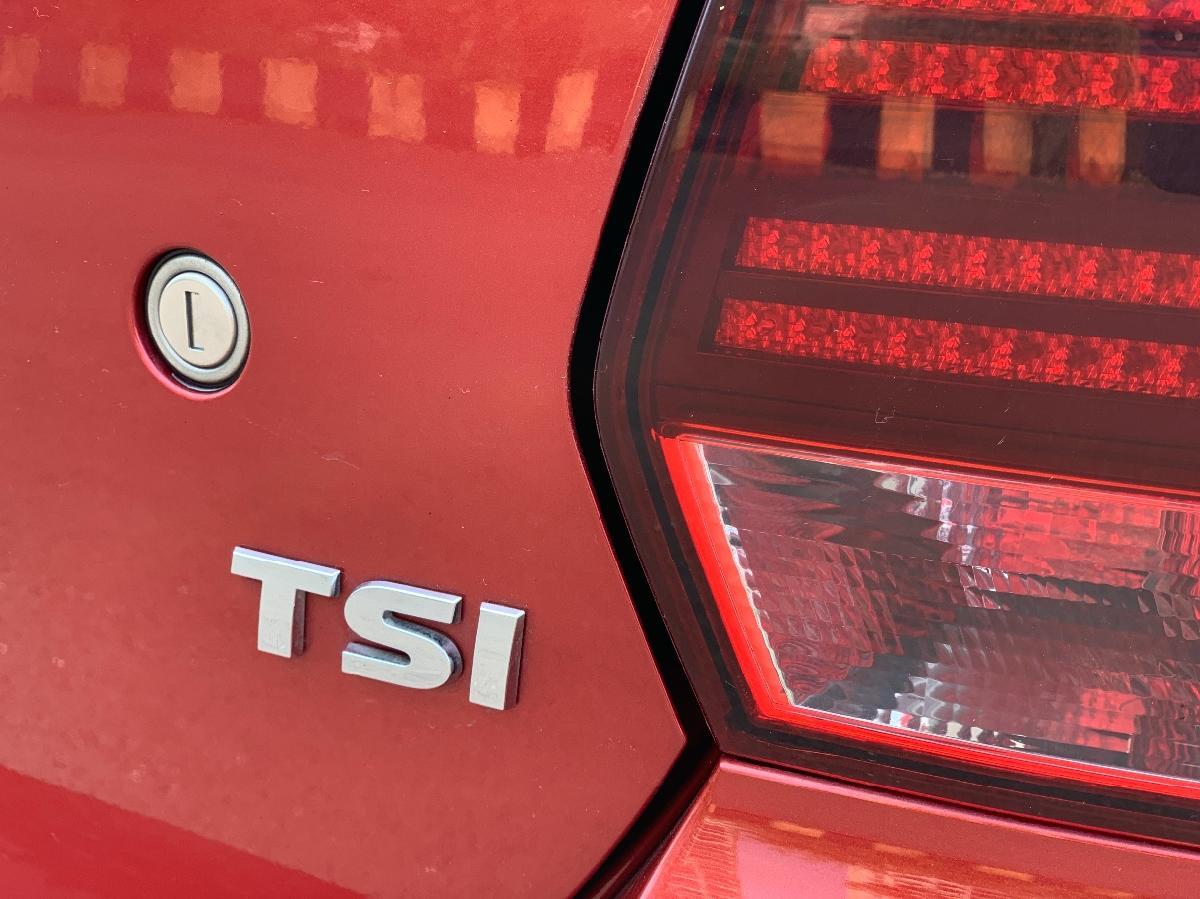 Inside, is the familiar well-built, dual-tone VW cabin built using excellent quality materials in terms of plastic and leather, the kind you know that will last you well for years to come. 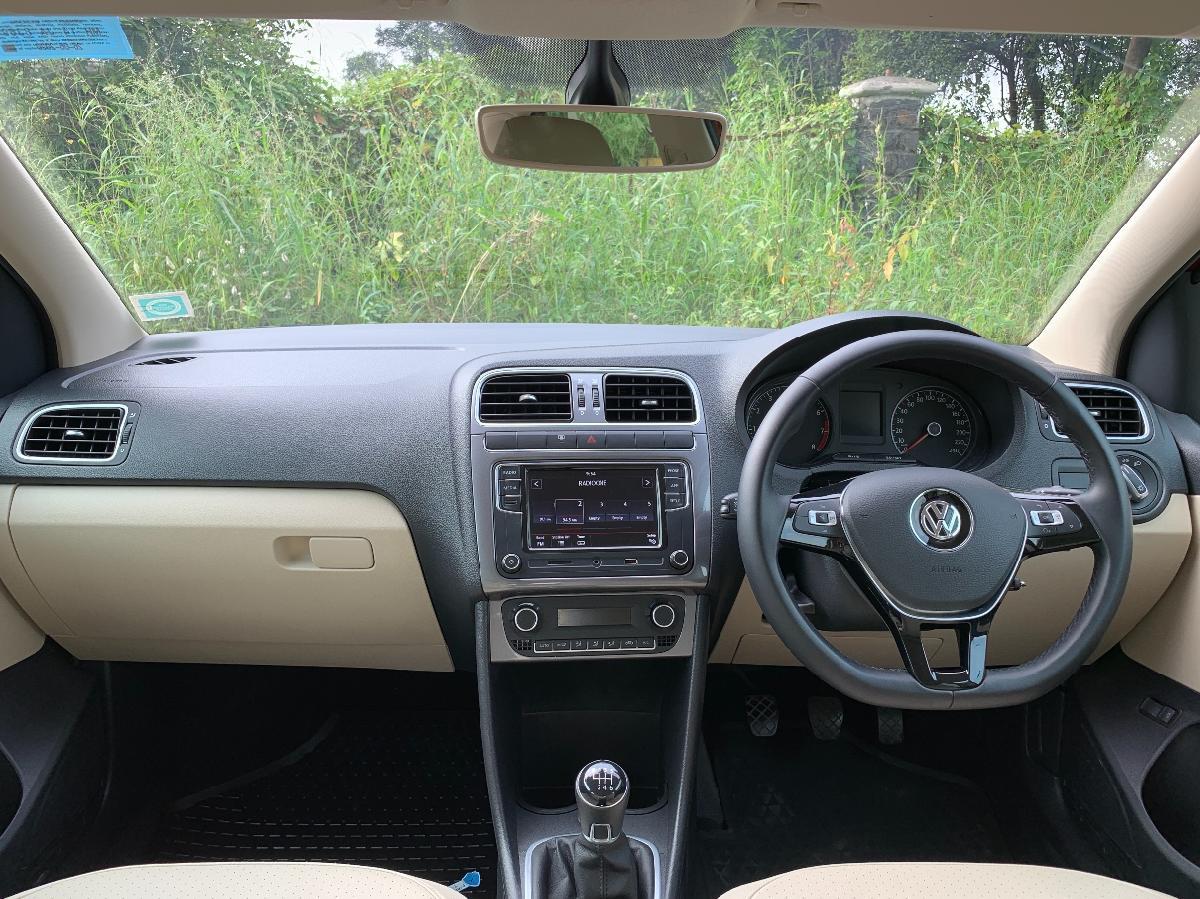 The beige and black interiors look good and the excellent quality of fit and finish is evident not just on the dash or the seats but extends all the way to the door panels, the cabin light switches and inside the 494-liter boot as well. 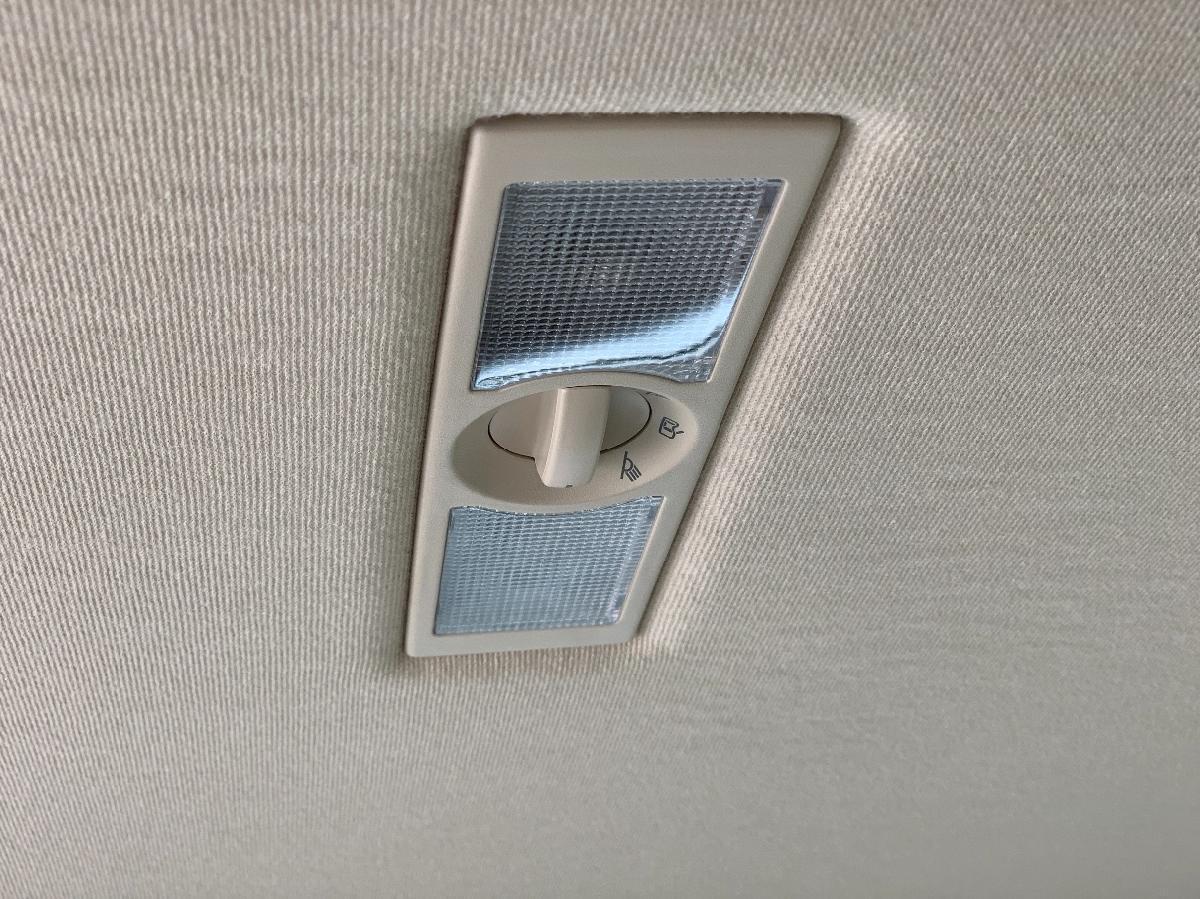 The Vento’s Touchscreen infotainment system gets Apple CarPlay and Android Auto and is a well-made unit with large buttons and knobs that also does not disappoint when it comes to its sound. 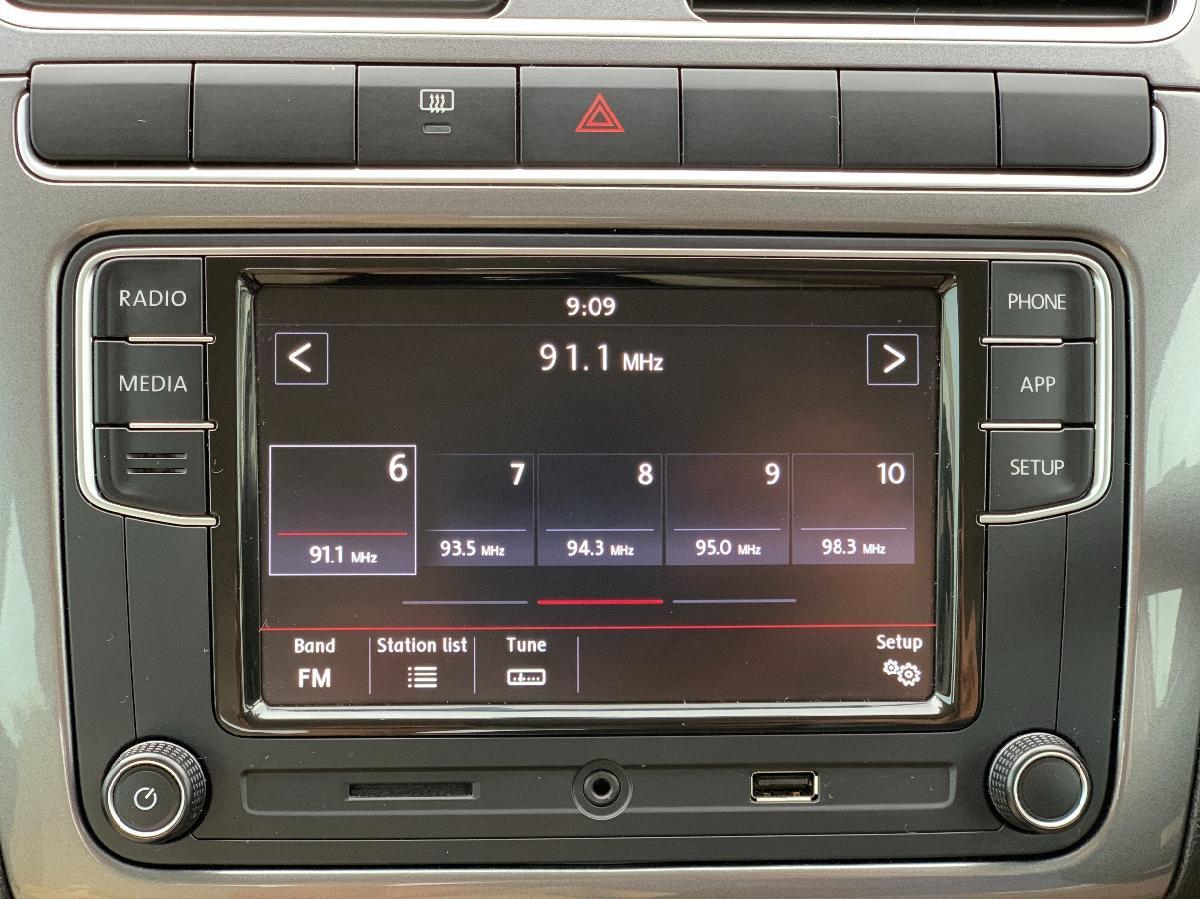 The rear seat passengers also get air con vents and thanks to the combination of beige and black interiors, the cabin feels roomy, thereby not making anybody feel claustrophobic. What the Vento misses out on are some creature comforts such as wireless charging and sunroof, but we’re pretty sure that the engineers at VW have already made a note of our feedback and will definitely consider putting it on their upcoming variants. 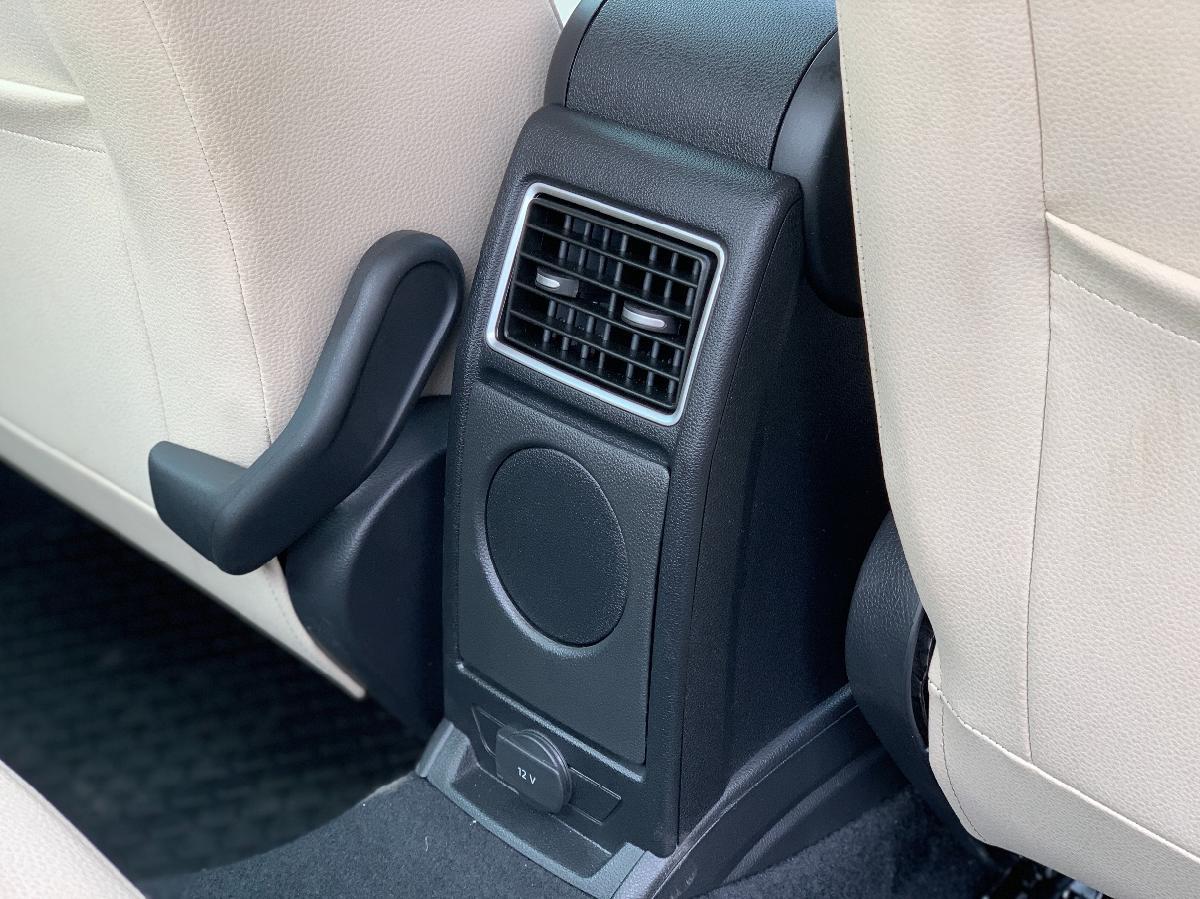 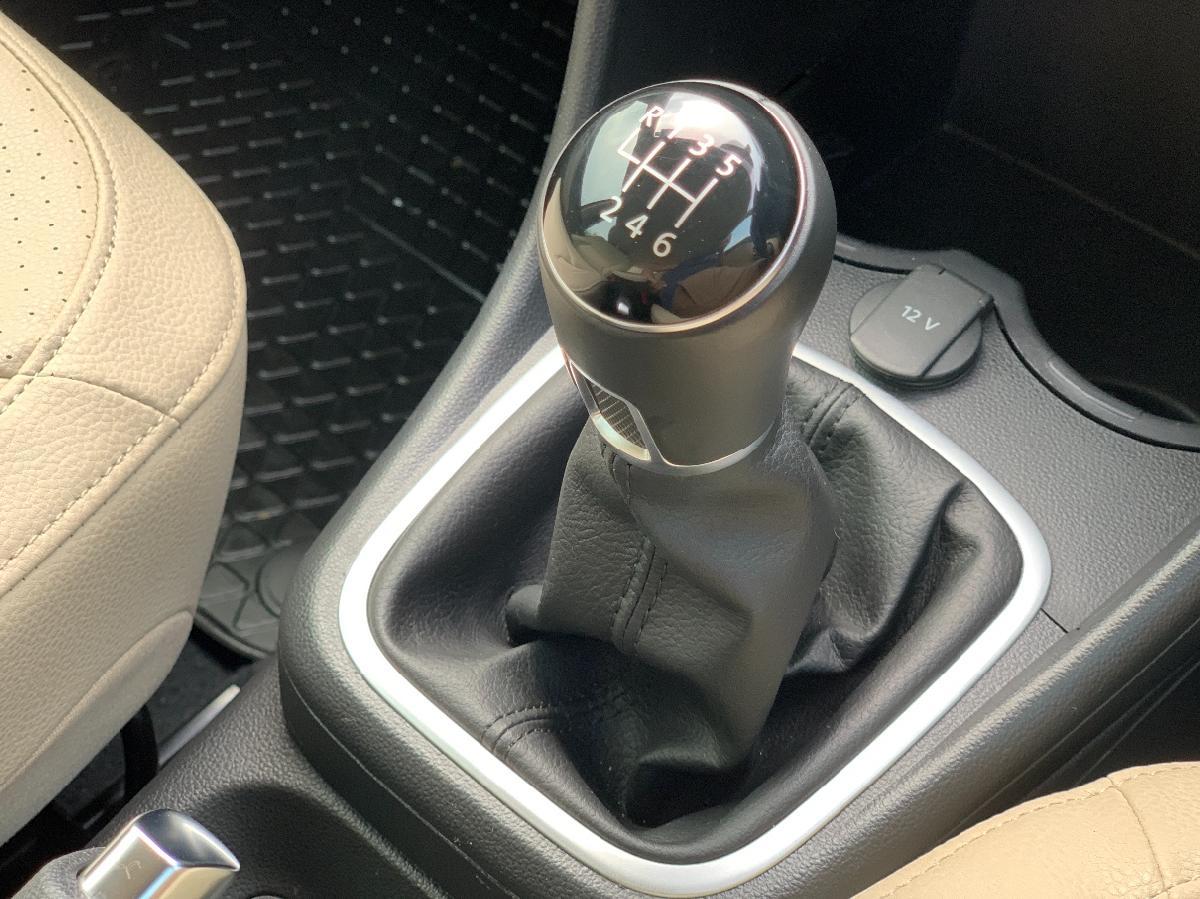 There is no doubt that the Vento is a barrel of fun to drive and we mean that quite literally. In fact, the Vento which weighs 1179 kg (Kerb weight) feels both light and agile. The TSI engine feels extremely refined and at no point in time do we get the feeling that it is not a 4-cylinder engine because it does not lack power, and in fact, feels quite punchy. The power build up isn’t slow but the real fun is to be had past the 3000 rpm mark, when you push the car all the way almost to the point of redlining it, which is past the 6000 rpm mark – 6500 to be precise. 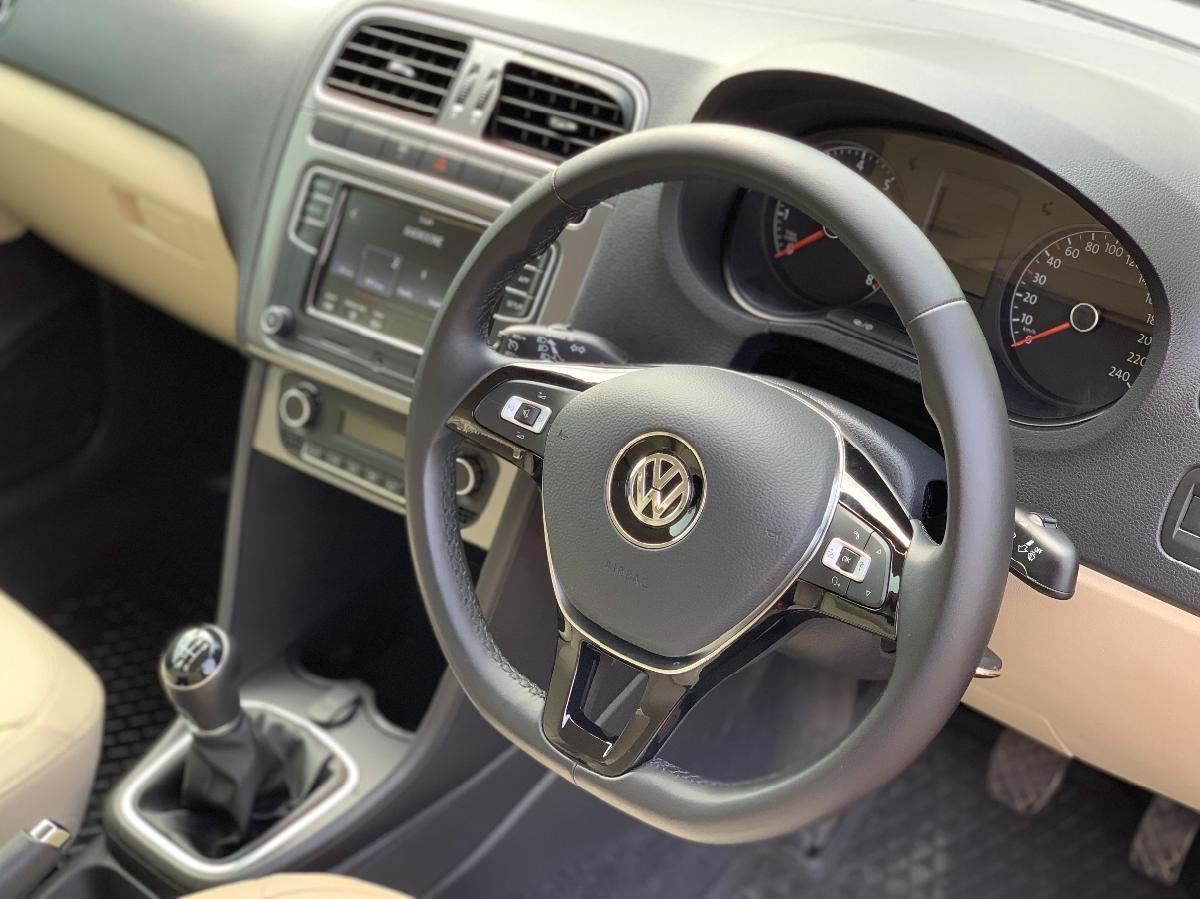 There are no vibrations that can be felt inside the cabin. Also, there is no road or tire noise filtering in, evidently, the NVH has been well contained. The gear shifts are smooth and the steering weighs up well. The Vento does have a slightly soft suspension but it handles bad roads and back breaking potholes pretty well. The disc and drum brake combination do their job on the car very well and we, never once, experienced any nervous moments. 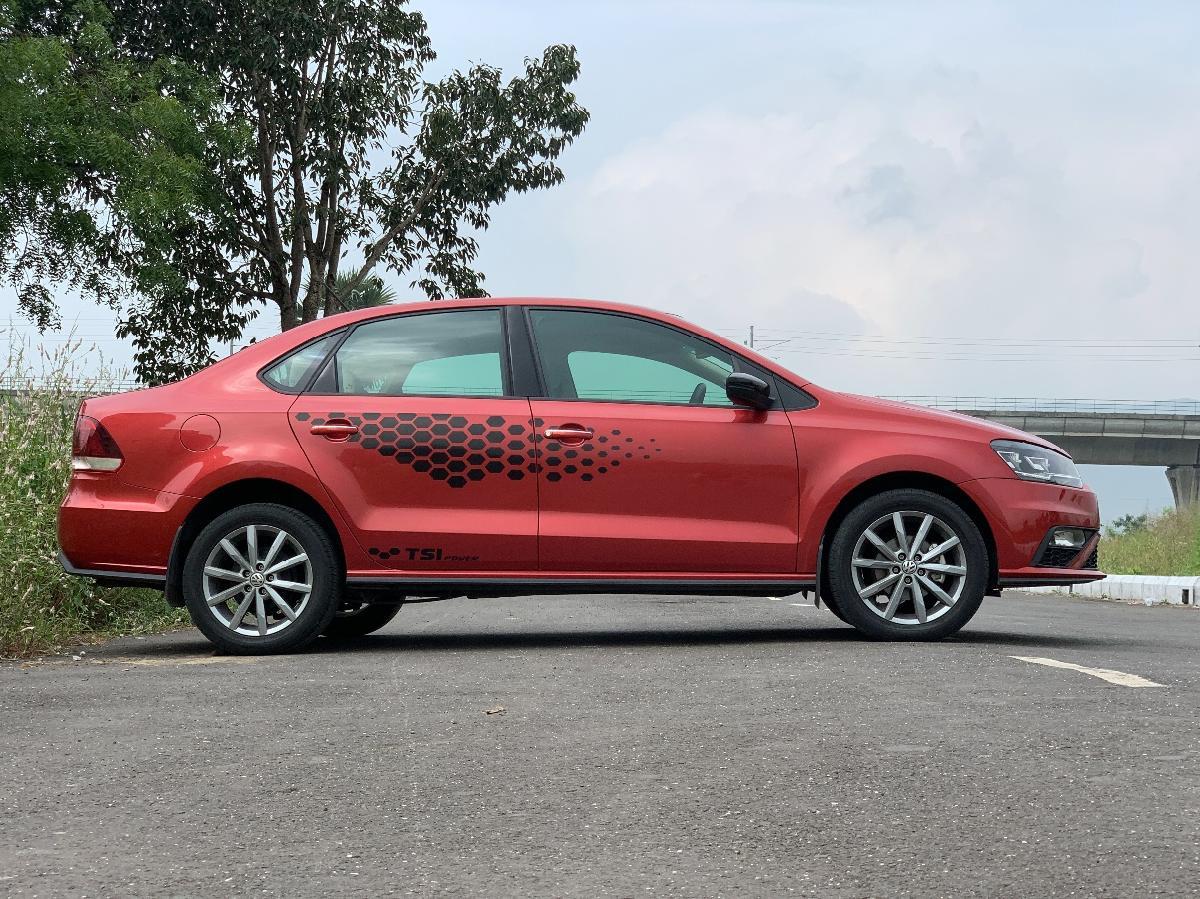 So, if you’re in the market for a mid-sized sedan that comes with a host of safety features, offers great build quality, and good mileage, especially on the highways, look no further; the VW Vento may just be your car. Not only is it a hoot to drive but it can also be the perfect companion for your entire family, a great handler, as well as one that is capable of carrying enough luggage for the entire family while on those long road trips. The Vento may look like it is showing its age a little but the nip and tuck job that it has now received should hold it in good stead for some more time. Until then, enjoy vrooming around with the Vento’s new TSI engine which, in our opinion, makes for a very good choice indeed.