Maruti Suzuki Swift gets a facelift

With a starting price of 5.73 lakh it is all set to take on its rivals.

For all those who have been wanting to buy the Maruti Suzuki Swift, here’s some good news – the much loved hatch has now received a facelift. Considering the Swift has been hugely popular with Indian customers over the years, it has now been designed keeping in mind the evolved preferences of the modern day customer. The Swift now gets a new engine update, a few new features, some tech upgrades, and a few minor cosmetics changes as well. 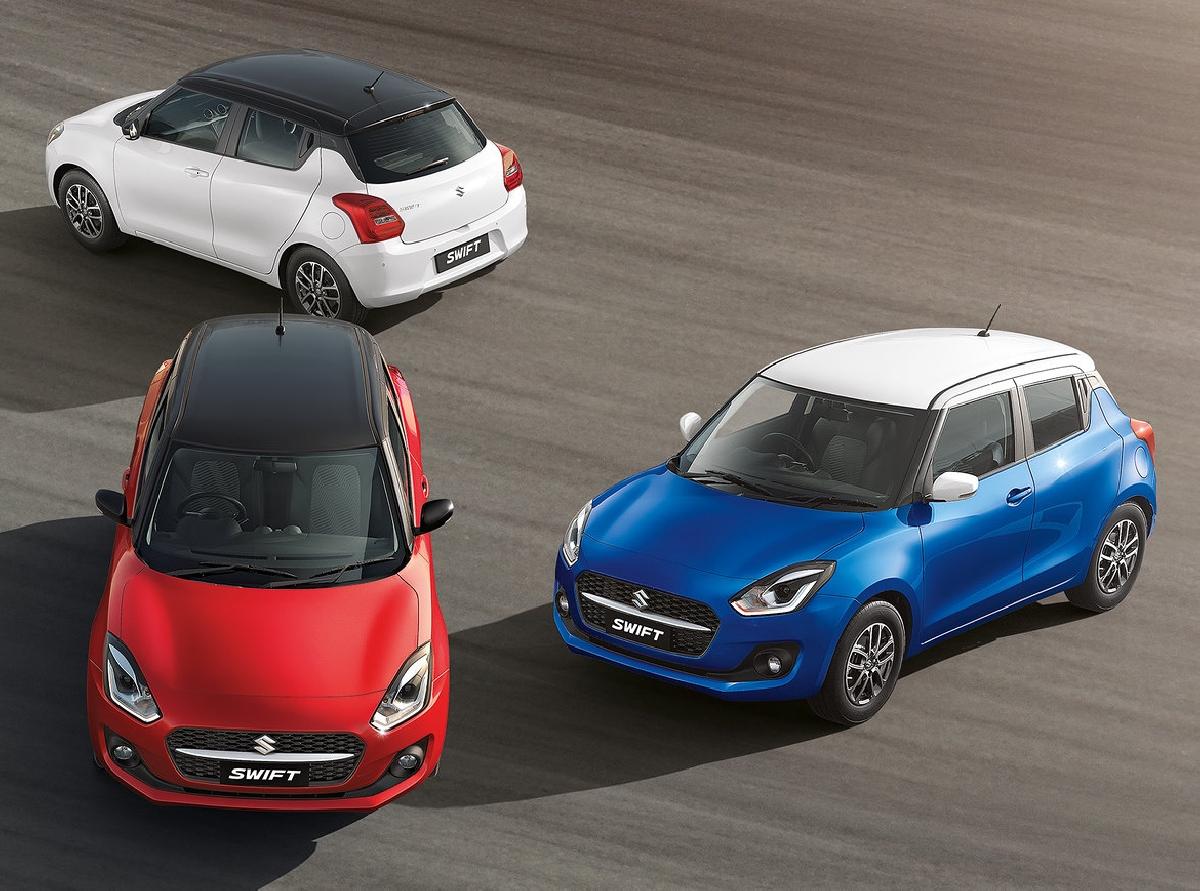 There are also some minor changes to its exterior design such as the cross mesh grille, for instance, which gets the chrome touch. 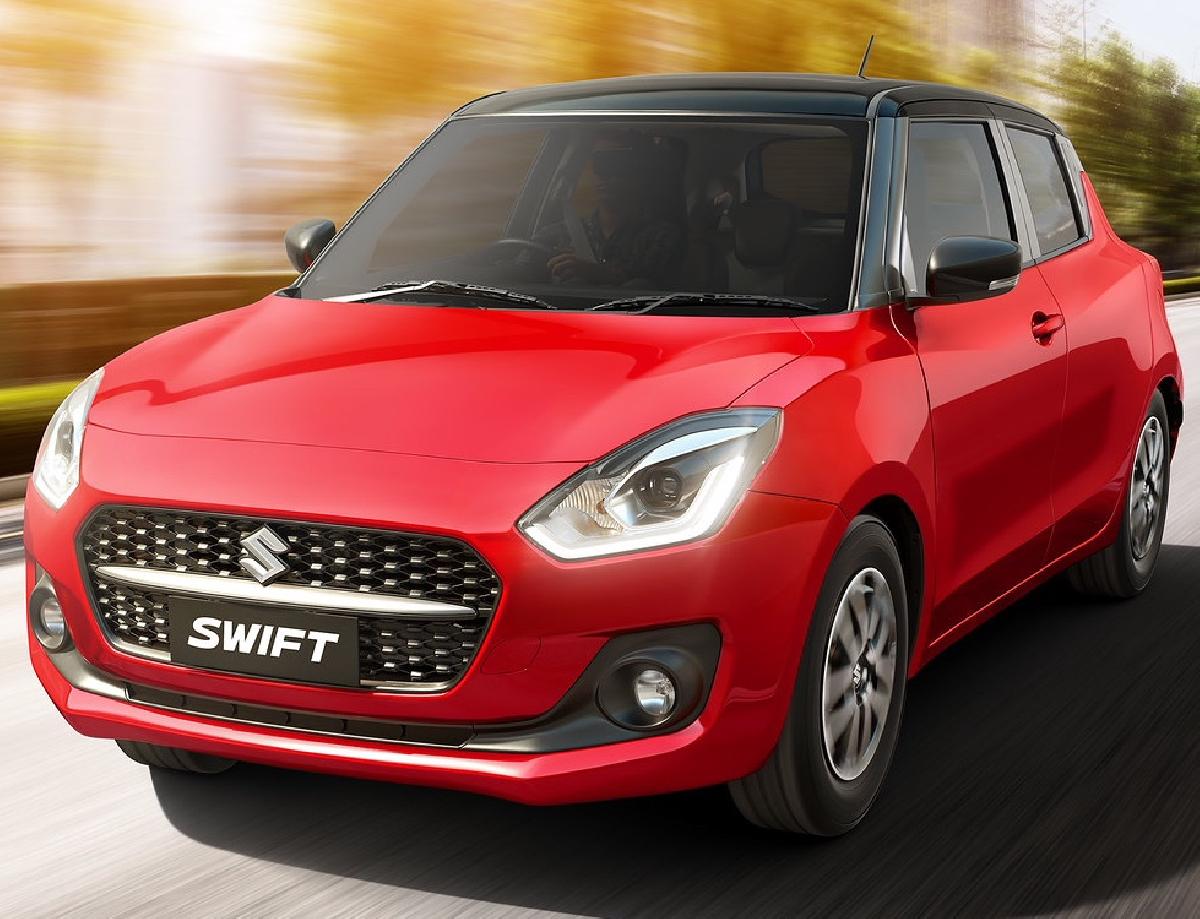 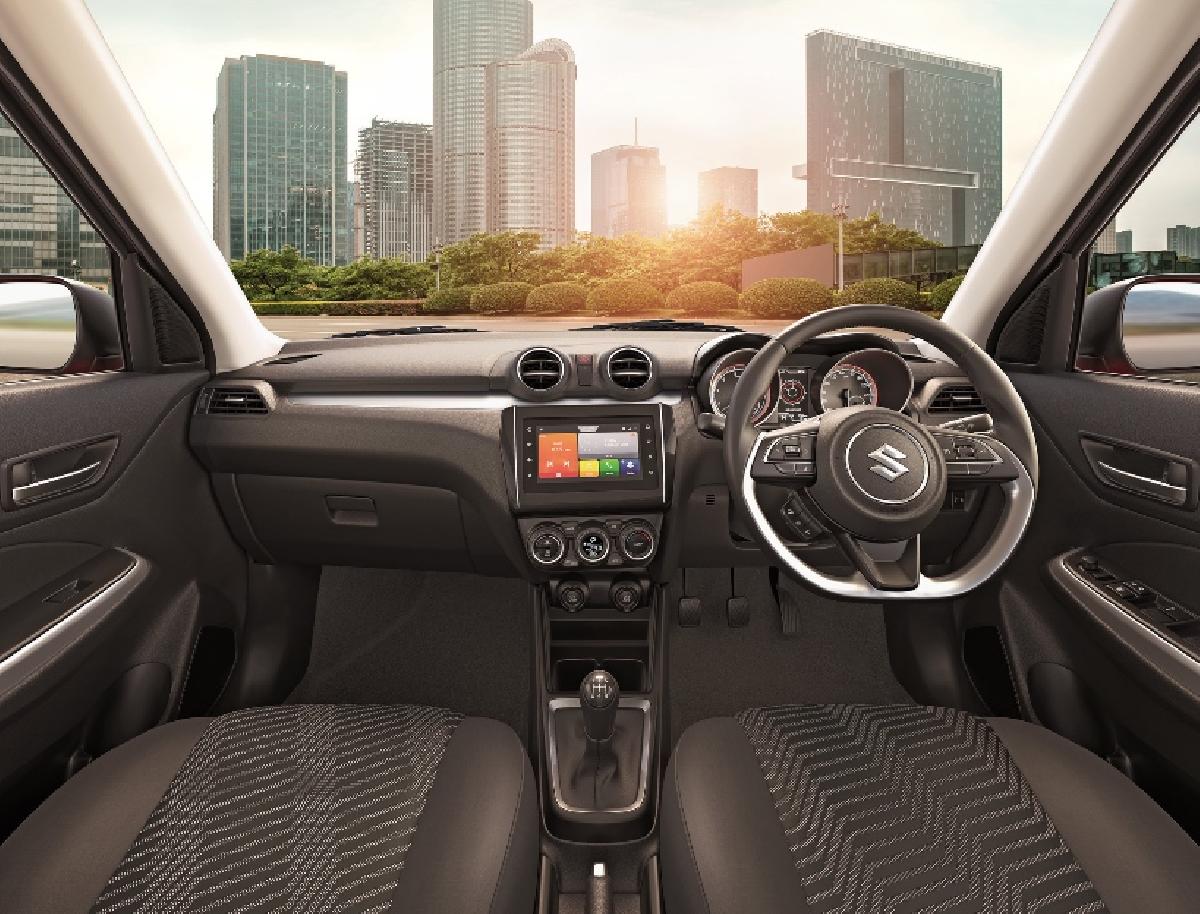 The 2021 Swift has been updated with the Next Gen 1.2 litre, K-Series Dual Jet Dual VVT engine with Idle Stop Start (ISS). The engine has been mated to a 5-speed MT (Manual Transmission) and AMT transmission. The 4-cylinder, 1.2-liter engine puts out 90 bhp and 114 Nm of torque. 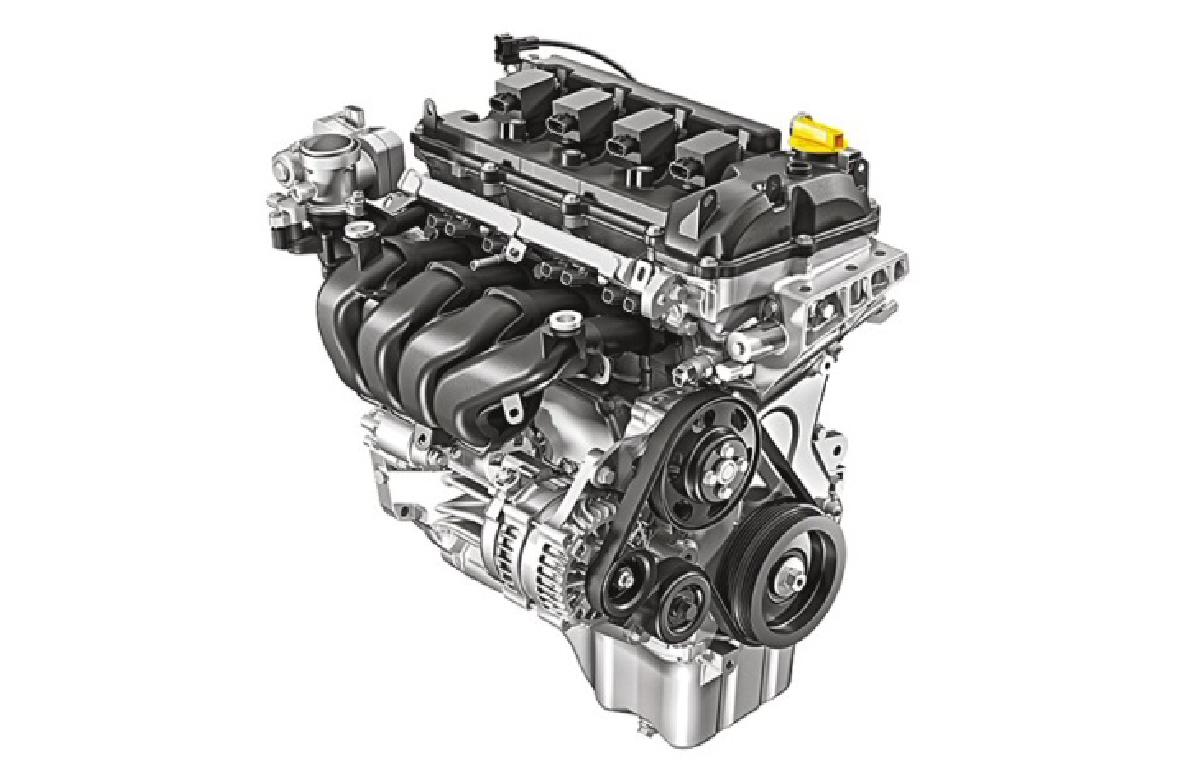 The company claims that the Swift will be easy on the pocket too with a claimed fuel efficiency of 23.20 km/l in MT and 23.76 km/l in the AGS  (Auto Gear Shift) variant. All thanks to the Dual Jet technology which is combined with Dual VVT (Variable Valve Timing), cooled EGR (Exhaust Gas Recirculation). Besides, there is also Idle Start Stop (ISS) that further helps in fuel efficiency.

​In terms of safety features, the new swift gets ABS with EBD, Dual Airbags, Pre-tensioner and Force Limiter seat belts, Driver and Co-Driver Seat Belt Reminder, Bigger front and rear brakes as well as ISOFIX. The ASG variants gets a few more safety features such as Electronic Stability Program (ESP) with Hill-Hold Assist and Anti-Roll Back function for inclines. 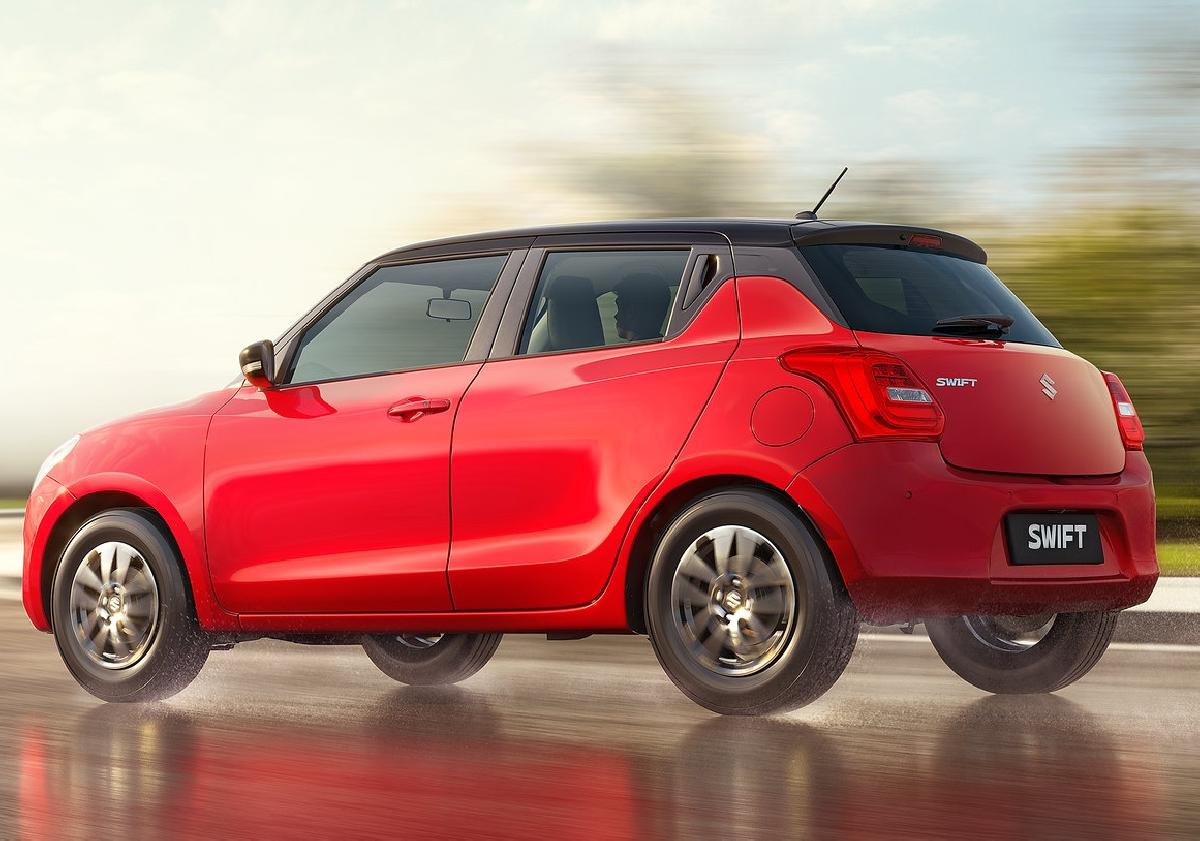 The 2021 Swift prices have gone up by around 15-20k as compared to the previous model. The Swift range now starts from INR 5.73 lakhs for the base LXI variant and goes up to INR 8.41 lakh for the ZXi dual tone variant. With new features and competitive pricing, the Swift is all set to take on its rivals. With 2.4 million customers already, the Swift’s numbers are bound to see an uptick in sales.