Will Magnite be a game changer for Nissan?

Nissan’s new compact SUV, the Magnite, has a lot riding on it. From the looks of it, it should cut the mustard at all levels, but then, analysts will be analysts.

In what seems to many to be a desperate move to survive in the Indian market, Nissan India, has finally unveiled its B-SUV, the Nissan Magnite. This is the company’s first ever product under the Nissan Next strategy for the Indian market, scheduled to be introduced in the second half of FY 2020-21.

Magnite is expected to drive volumes for the company as Nissan expects this SUV to be a game-changer for them in the Indian market. The company plans to take on new rivals such as Kia Sonet, Hyundai Venue and Toyota Urban Cruiser as well as the established players such as Ford Ecosport and Maruti Suzuki Vitara Brezza among others. With Renault Nissan’s alliance partner launching the Duster with the all-new 1.3L Turbo petrol engine and with the existing 1.5L petrol engine which will start at an attractive price of Rs 8.59 lakh, Nissan will really need to pull a rabbit out of its hat for this one.

Sinan Ozkok, president, Nissan Motor India, said, “The all-new Nissan Magnite plays a vital role in our Nissan NEXT strategy. As we continue to prioritize and invest in the Indian consumer, who is aspirational and discerning with vehicles, we aim for the all-new Nissan Magnite to be the first product that will enable sustainable growth. Nissan will continue to be the primary brand in India.

The new Nissan Magnite comes with advanced technology, and Japanese engineering. It features latest technology as a part of Nissan Intelligent Mobility (NIM), the company’s vision as to how vehicles are powered, driven, and integrated. 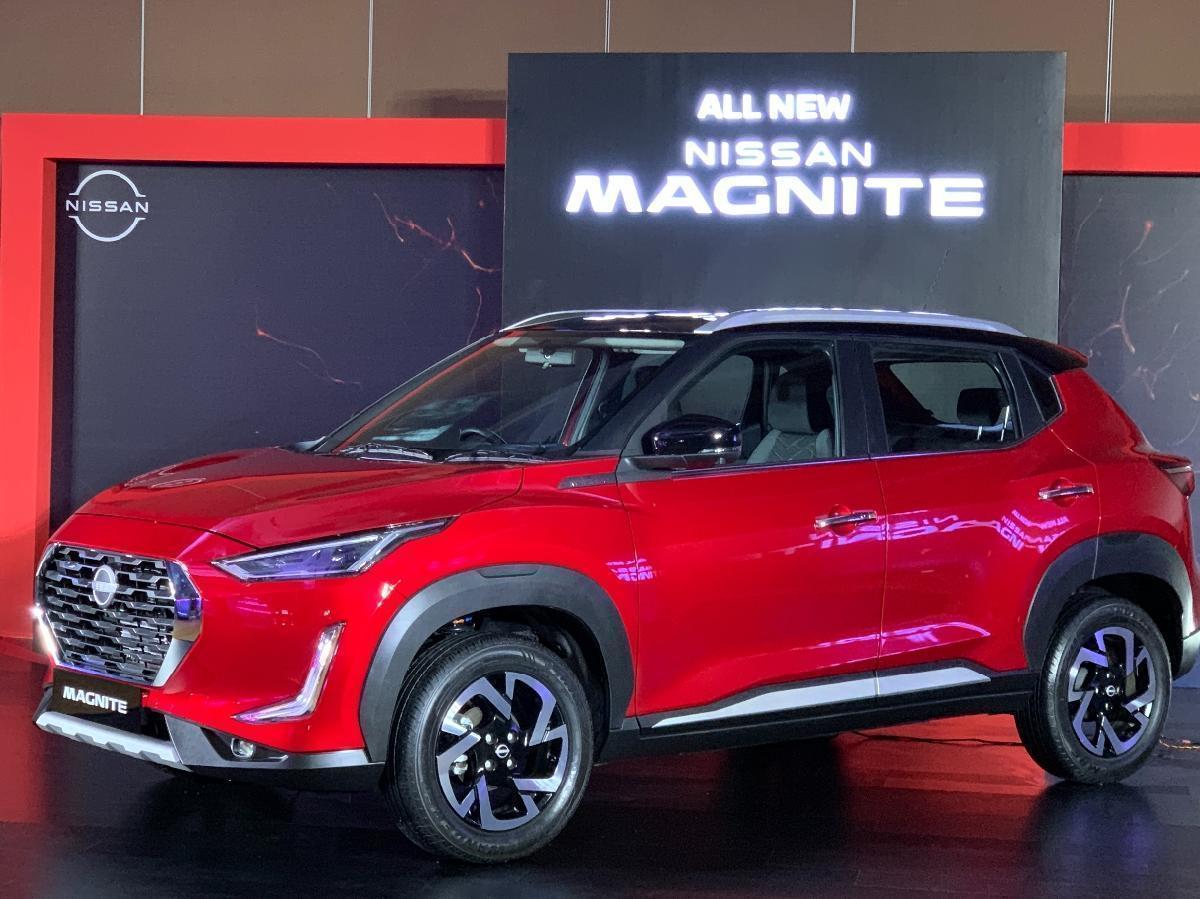 Experts remain critical though and feel that while Nissan is pinning a lot of hopes on the Magnite, it may not achieve the volumes that the company is expecting.

Echoing a similar view, Abhishek Jain, Vice President Research, Automobile at Dolat Capital, said,  that global players are not really performing great in the Indian market. But at the same time the SUV segment is performing well and is expected to grow at a CAGR (Compounded Annual Growth Rate) of 10% to 12% in the next three to four years.

Jain said the company will see strong competition in the similar segment from Kia, Mahindra & Mahindra and Maruti among others.

Kumar Kandaswami, Partner, Deloitte India, said, "Overall SUV is the fastest-growing segment and is likely to keep growing for the next few years. Many of the customers are looking for crossovers and SUV is an aspirational product for many. In this segment, most products are likely to perform well given a good product with an attractive price point."

Shubhas Roy, 28, working as a sales executive in a MNC, said, that he is looking forward to the launch of Magnite. "I have seen pictures of the SUV and it really looks stylish. Also, read a few good things and am very excited as I am planning to upgrade to a compact SUV. The price point is also expected to competitive."

The Magnite was globally unveiled at an event on Wednesday, but it's primary focus area is the Indian market which has seen sub-compact SUVs becoming the popular choice. Whether  buyers will be wooed by Magnite’s stylish sleek looks, features, engine options and drive comfort, and will the Magnite carve a niche for itself will all depend on Nissan’s ability to undercut competition and come up with a killer price tag to have buyers making a beeline for the Magnite. Until then, we’re keeping our fingers crossed.