Race to the Future

Realistically speaking, how far are we from a mass-market shift to EVs? Abhishek Chaliha looks for answers.

It is no secret that electric cars are all the rage, globally. From an upstart EV company becoming the most valuable automotive company in the world to people’s rightful enthusiasm for a cleaner future, electric cars are on the minds of motorists around the world. However, while everyone is talking about EVs, is the picture very different on the streets and are several countries indeed seeing a slower transition? We sit down (virtually, of course), and speak with industry captains, Raman C V, Senior Director (Engineering), Maruti Suzuki India Limited, Ramesh Dorairajan, Head, Sales, Marketing and Customer Care, Electric Vehicle Business Unit, Tata Motors and Sandeep Bangia, Head, EV, HA & ESCO Business, Tata Power, to get an idea about how things stand in the real world. Here’s a look at what they think about the future of EVs in our country.

We start by asking the trio when and how, realistically speaking, will India’s mass-market shift towards EVs happen? Maruti Suzuki’s Raman is quick to point out that India is a very unique market where the average price of a car is in the range of INR 6-6.5 lakh. This combined with range anxiety, and the lack of charging infrastructure, whether at home or public places, has led to apprehensions. Besides, he points out, the second issue is that of higher cost of EVs. “The most expensive EV components are battery packs, battery electronics, motors, other power components and semi-conductors. Everything is imported at present.  The battery being the most expensive. So, currently with price differential being 2X we are not going to see this transition. We are yet to see at what price point the customer will be willing to make the switch, is it 1.2 times or 1.3 times? We will have to see,” says Raman.

Besides, “The Indian customer is used to having a residual value. At the end of ownership, people look at the resale value of a car. It is a very important parameter in the buying decision. We have seen this happen previously in the two-wheeler space where affordable electric scooters came in, and after around a year or so, their batteries gave up. It was a huge issue. No customer wants to spend time changing an expensive battery. So, would this kind of a model work in India and who would pay for the cost of the new battery,” asks Raman. 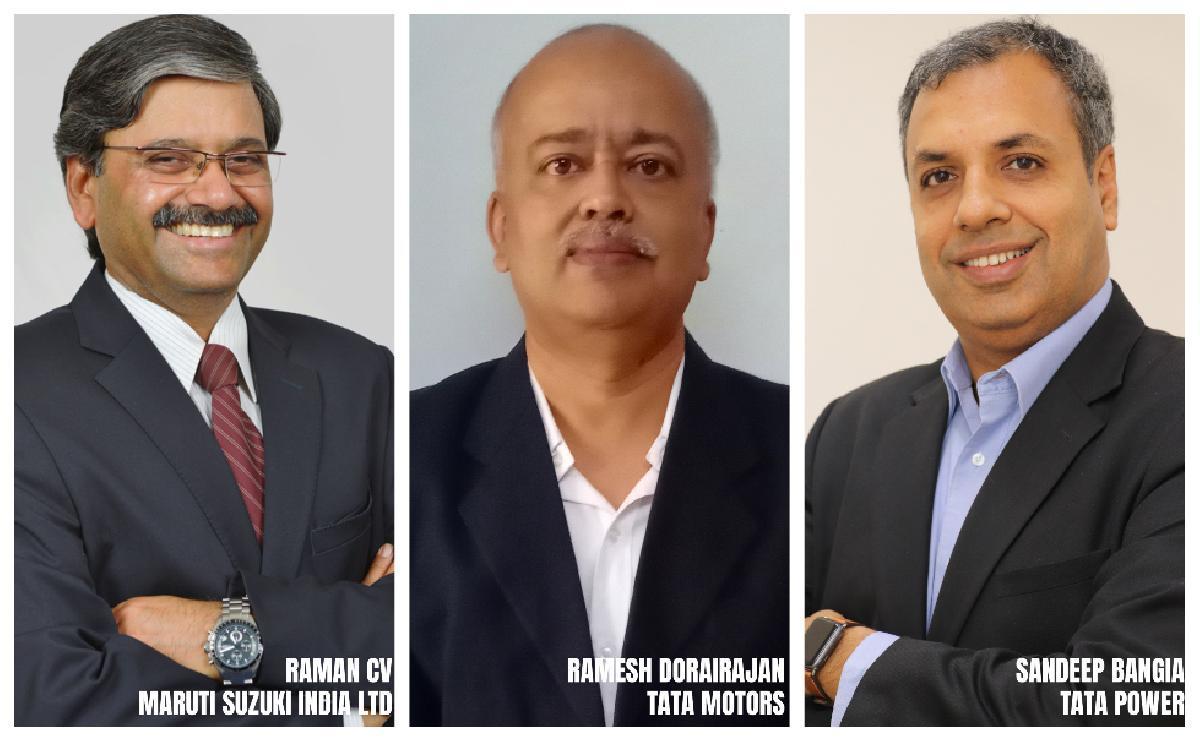 Whichever way you look at it, it isn’t going to be easy to crack the mass segment EV market which opens at INR 6 - 6.5 lakh range. Tata Motors sold 3,805 units of the Nexon EV in the FY20-21 period, and you’ll  agree that for its first year of operations and given the ongoing market scenario, it is a respectable number.

Tata Motors’ Dorairajan, who has first-hand experience in the Indian EV market understands the issue of price sensitivity and firmly believes that when the cost of ownership for EVs is lower than Internal Combustion Engine (ICE) cars, people will rapidly make the switch to EVs.

Dorairajan states that EVs will see better adoption if they have a driving range of 200+kms and also says that the next two-three years will see an expansion in the charging infrastructure, especially on highways. This, he says, will provide greater peace of mind to the consumers and support an increase in EV penetration.

With the current price differential between EVs and ICE vehicles, their expensive components and heavy taxes, it is difficult for anybody, at this stage, to have a definitive answer to when EVs will go mainstream in India.

So, you need this kind of setup. Now, the question is, who is going to do it? Who is going to put in the capital to establish the infrastructure? Then, the cost of charging, regular, and fast charging, has to be fixed. It has to be attractive to the customer.

As oil retailers are all public sector companies, the German model of a mandatory EV charger at every fuel pump could be made a reality here. But the point here is that they need to make space for it. There will be safety concerns about EVs being charged very close to ICE cars [which are] also being refuelled at pumps,” says Raman.

Bangia, believes that since electricity is available across Indian towns and cities, it will be easy to tap into the power grid and set up lots of charging stations around the country. “Specialized players called Charge Point Operators (CPOs) will weave together multiple elements of location, power management, charging infrastructure and most importantly create a digital platform to create a seamless and simple customer experience,” says Bangia.

“Globally and even in India, it is a noted phenomenon that vehicles, especially personal vehicles are on the move for only about 10% of the time. For the remaining time they are parked at someplace or the other like homes, offices, etc. With charging infrastructure being present at these locations, EVs, don’t really need to go only to a place like petrol pumps to get recharged,” says Bangia.

That begs the question, what then is the solution in a country like India, where most offices and residential colonies do not have organized parking within their premises? Just how will charging infrastructure be established in these places?

“Tata Power is already working with large residential colonies and even office premises to set up charging infrastructure inside them. This infrastructure is a shared resource and can be used by the colony residents and office employees respectively. Alternatively, Tata Power is also setting up public charging infrastructure with smart and fast chargers, which are available at convenient locations and can be used by anyone. These public chargers will also become options for those who can’t charge inside their homes and offices,” says Bangia.

The need of the hour is for electric cars to become more affordable for the common man and that can only happen with an increase in demand for them. With India’s ambitious target of having 30% EVs on the road by 2030, the government sure has a lot of work ahead. How this will all eventually pan out in the future, is anybody’s guess, but for now, it does help having big and powerful players bridging that gap wherever needed.

*Abhishek Chaliha is an automotive journalist.