Jeetendra Sharma, Founder & MD, Okinawa Autotech Pvt. Ltd., on the freshness of their designs, their expansion plans, and their upcoming, 100% ‘Made in India’ electric motorcycle

Not many have the distinction of doing what industry veteran, Jeetendra Sharma, Founder & MD, Okinawa Autotech Pvt. Ltd., did. He named his two-wheeler company, Okinawa, after an island in Japan! “When I was working with Honda, I had the opportunity to visit Okinawa island, in Japan. There, I learnt that majority of the island’s inhabitants lived for over 100 years, and this was attributed to the low pollution levels that the island boasted of. This inspired me to return to India, and establish an Electric Vehicle company that can replace the use of conventional fuel, thereby helping reduce pollution, I named it after that island – Okinawa,” says Sharma.

With “Electric Vehicles” being the buzz words on the Motoring scene, Sharma, had the foresight to start Okinawa Autotech Pvt. Ltd., back in 2015. Okinawa, went on to become the first Electric Vehicle manufacturer in the country to receive the approval of FAME-II. (Faster Adoption and Manufacturing of Hybrid and Electric Vehicles – Part II.) However, Sharma says that though the last two years have seen a lot of players foraying into this space, “the Electric vehicle industry is still very nascent in India, where every player is trying to promote the concept.” 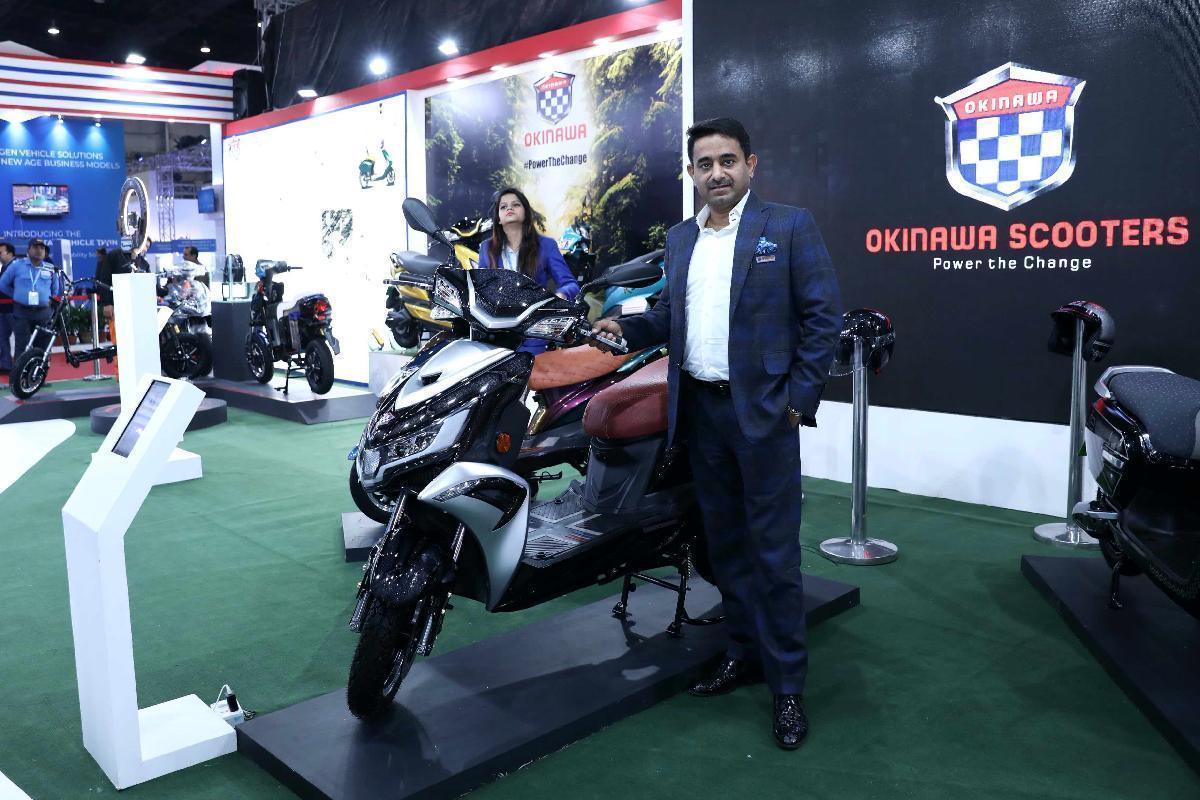 A stand out feature of Okinawa two-wheelers has always been their fresh design, and it is evident, when you look at them, that thousands of man hours have gone into manufacturing the finished product. “We have our inhouse R&D team that create the designs. Currently, we have 12 people who are a part of our design team. The team, of course, comes with a strong background, in fact, few of them have over 30 years of experience and come from reputed institutes such as IIT, (Indian Institute of Technology),” reveals Sharma. With Sharma being a stickler for striking, well finished products, we aren’t surprised when he tells us that “Every product takes its own time to be designed as well as for moulds to be created. Evidently, there is no rushing things at Okinawa. “The time it taken to design, entirely depends on the product that we are working on,” he says.

Recently, Okianawa came up with a new concept and introduced custom hand-painted e-scooters, making them pioneers in the segment. “The ideology of Okinawa is “Make in India.” Our new custom hand-painted e-scooter service is another step in that direction. We are the first in India to provide this service to our buyers. They can have their choice of paint and design on the scooter. The paint used is of the best quality and everything is done by professional artists. The requests for custom hand painted e-scooters can be processed through the website, says Sharma. Now, as “the service has just been introduced, it will take some time to gauge the interest and response,” he tells TURN OF SPEED. 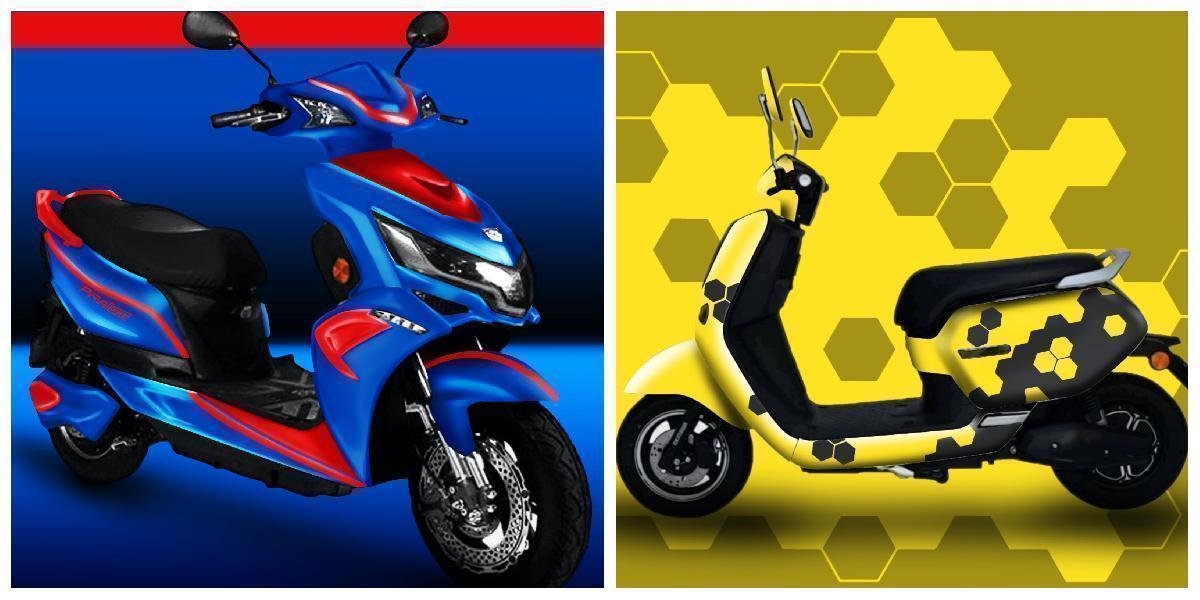 Understandably, there are certain obstacles that India faces when it comes to things such as infrastructure, not to mention other myths that are often associated with EVs, all of which Sharma is acutely aware of. “Nevertheless,” he says, “the government along with the players are working towards the promotion and the growth of the industry. Players too are coming up with unique solutions. “Take us for instance, at Okinawa, we introduced detachable Li-ion battery to offer charging convenience to users. With further innovations, the demand will certainly grow," he says.

It must be noted that currently, Okinawa Autotech Pvt. Ltd., offers maximum localisation in the Electric Vehicles, two-wheeler category, which amounts to 88%. “We will soon be coming up with our new offering - an electric motorcycle which will be 100 per cent ‘Made in India,’” reveals Sharma.

With Okinawa selling around 60,000 units in FY 2019-2020, clearly, Sharma has no plans of slowing down. “Currently, we have accelerated our marketing strategy and dealership expansion. Recently we hiked dealer margins to boost optimism. Also, we aim at taking our dealership network from current 350+ to 550+ by the end of fiscal. We also launched product sales through our new website, going online,” says Sharma.

Sharma firmly believes that in long-term use, not only are EVs economically more viable for users, but that they are also environment friendly. We have witnessed YoY growth, and this will continue as the concept popularises,” says an optimistic Sharma. In fact, he is of the opinion that once things return to normal, people will prefer to own their vehicle instead of using public transport or shared mobility. Therefore, in order to meet the expected surge in demand, he says that they are working on their dealership network, pan India.

Given that the brand has received a good response for its e-scooters range, now, Sharma and his team at Okinawa Autotech Pvt. Ltd., are getting ready to launch their first electric motorcycle in India, in the third quarter. “In terms of design, it is going to be at par with its gasoline motorcycle counterpart,” he says, barely able to contain the enthusiasm in his voice.