As a follow-up to his last post on what makes the perfect chauffeur experience, a travel writer turns the tables and gives us another set of ‘Five Commandments’. But this time for passengers. Because, it is, after all, always a two-way street…

Ever since I can remember, there have been two very important maxims that I’ve always tried to live my life by. To paraphrase, one of them is “treat people the way you’d like to be treated” and the other is “a person’s true character is always revealed by the way in which they treat those in the service industry”. The latter mainly engineered for those in constant interaction with every sort of personal service provider, from domestic helpers and restaurant servers to flight attendants and delivery agents. Just a fraction, of course, among scores of other wonderfully helpful people who are so vital to us in our day-to-day lives!
Interestingly, in the context of this article, both maxims are so relevant and reflective of what should be expected of a passenger being driven around by a chauffeur. Like I had mentioned in my earlier post on ‘Five Commandments’ for chauffeurs, as a travel writer who is loath to be found behind a steering wheel of any sort of vehicle, I have had my fair share of chauffeur-driven experiences to fill out the pages of a neat little book on mutually expected etiquette.
So, this time I turn the spotlight the other way with my ‘Five Commandments’ for the passengers to abide by:

While Aretha Fraklin might have demanded it in 1967 with her hit single ‘Respect’, every being on earth should be afforded that seven-letter word without the need to ask for it! But none more than those hard-working men and women who constantly drive us from one appointment to another, going through a whole range of emotions from frustration with the traffic situation to often sitting bored in the confines of the car for hours, waiting for us to finish our elaborate five-course dinners. First things first, plain old common courtesy demands that we greet our chauffeurs with a simple “good morning/evening” upon seeing them. Ask yourself this question: wouldn’t you expect to be greeted at your place of work? Remember, the vehicle is the chauffeur’s place of work. Just a few weeks before lockdown, an Uber driver here in Mumbai told me that I was the first person in his two years of being a driver to not just wish him a good afternoon, but also to say please and thanks. I was never more saddened by his remark.

There is nothing more gauche and uncouth than to be sitting in the backseat of a chauffeur-driven car chomping loudly on a particularly odorous burger or a sloppy slice of pizza! Trust me, I once shared a ride with a co-passenger in a Delhi cab who insisted on divesting the rather garlicky-smelling contents of his tiffin can into his mouth while still seated in the confines of a sealed air-conditioned cab. The poor driver could only stare at the offender from his rear-view mirror and shake his head in disgust, while I glared on in unmasked rage. While I can (barely!) understand snacking on a few emergency biscuits or popping a breath mint every now and then but enjoying an entire meal on a 20-minute journey, I can’t for the life of me fathom. If you must eat, at all, ask for the car to be stopped, hop out, do your thing and hop back in when done. And oh! Don’t forget to ask your driver if they’d like anything to eat or drink as well. 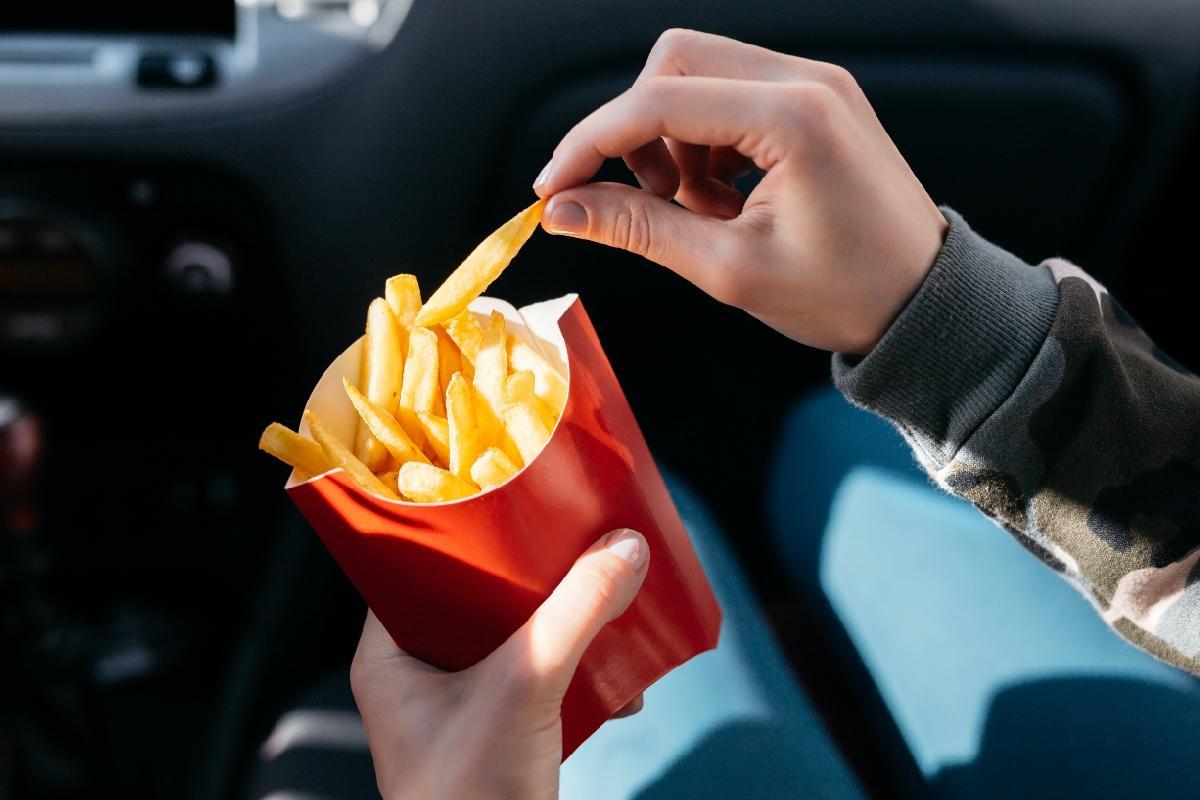 3. Remember who is the driver!

If there’s one thing that pushes my buttons to annoyance then that would have to be backseat driving. Leave the driving to the designated driver. There’s a reason why they’re behind the wheel and not you. You have chosen to be a passenger so be just that, and don’t try to micromanage every aspect of the ride from the route chosen to that constant crib about the ambient temperature and choice of music on the stereo. Yes, you have every right to gently suggest changes to all of the above, just as the driver has every right to not pay attention to them and trust their own judgment that is often far better, given their expertise as professionals in their field. I mean, would you try to pull that stunt with…say, a dentist working on your root canal, for example? 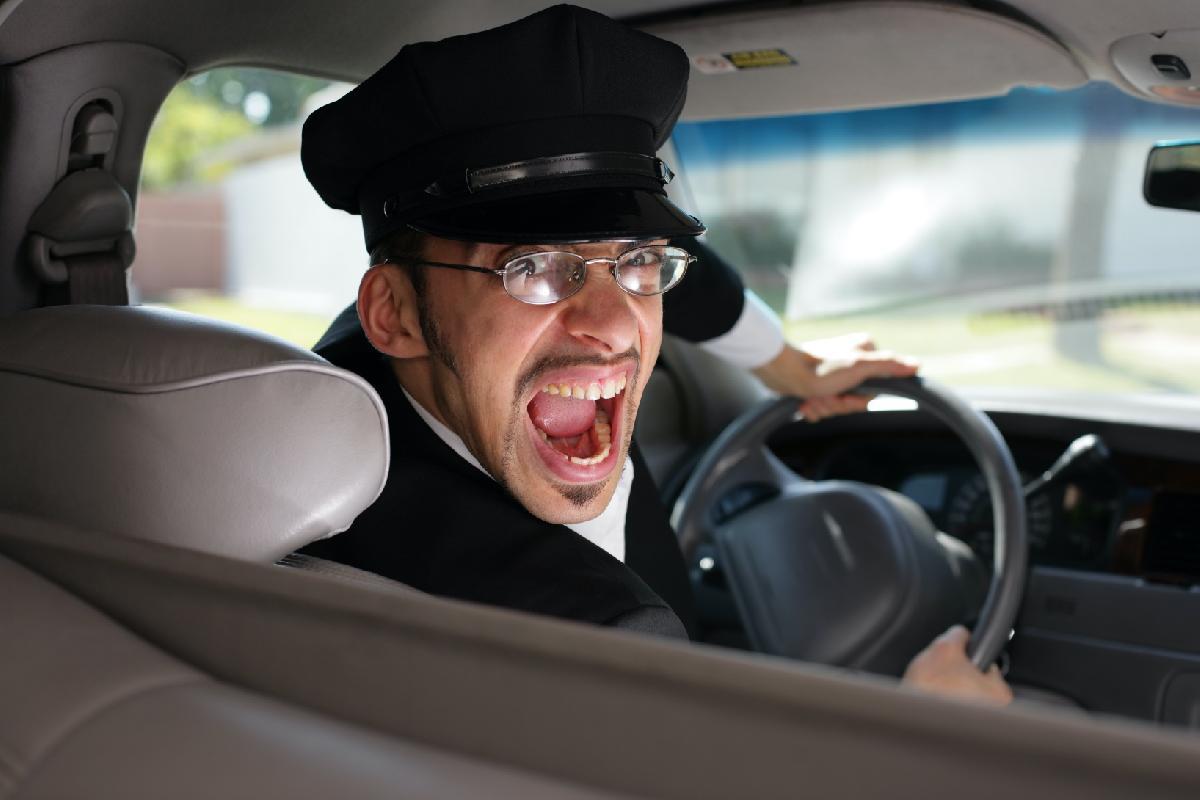 4. Clean up before you clear out

I can’t even begin to quantify the times I’ve found the backseats of cabs littered with all sorts of passenger detritus from candy wrappers to banana peels to…get this—a used baby diaper! And don’t even get me started on dusting off those muddy footprints left behind on a car’s seat covers. Why can’t we clean up after ourselves in public places? That truly is one question I keep asking myself on a loop. And yes, while it is the driver’s responsibility to keep their vehicle clean, it is an even bigger responsibility of ours, as passengers, to not add to their work. I was so pleasantly surprised on a trip to Indore—which was voted India’s cleanest city for four years in a row in the central government’s cleanliness survey—last year to find every single car, be it private or for hire, came equipped with its very own municipality-provided mini garbage bin that fits snuggly into the car’s cup holder slots. Now, if only we all had the capacity to use them. And I mean both, our common sense and the bins! 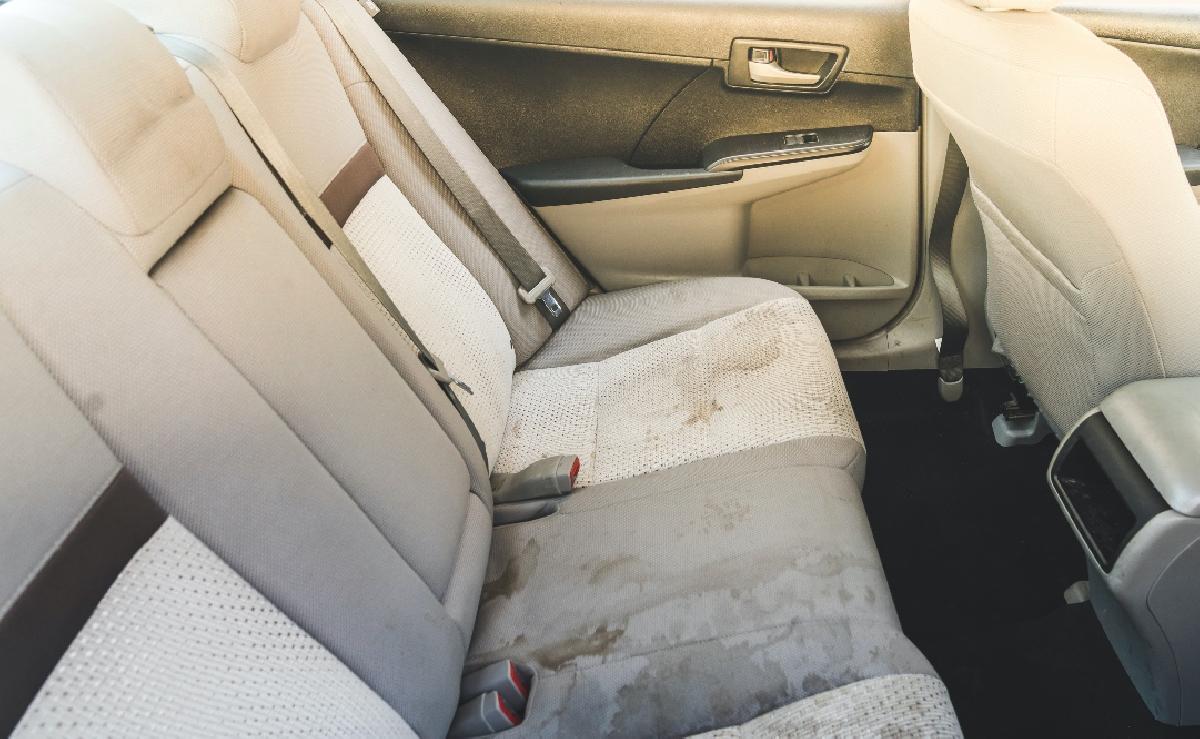 As you might have surmised from the above sub-header, I am alluding to that all-important aspect of showing how much you care and appreciate your chauffeur’s role in making your ride a pleasurable one—the tip. But, do feel free to skip this suggestion if you in any way feel that your ride was not worthy of tipping. Bad service should never be encouraged, leave alone rewarded. But if you did think that it was a good ride, please do tip your chauffeur generously. While it is not common in India to tip a regular metered cab driver (as opposed to say the US, where tipping is de rigueur), rounding off the fare is the decent thing to do. But as far as tourist vehicles or personal chauffeurs are concerned tips are not just expected, but very much appreciated as well. 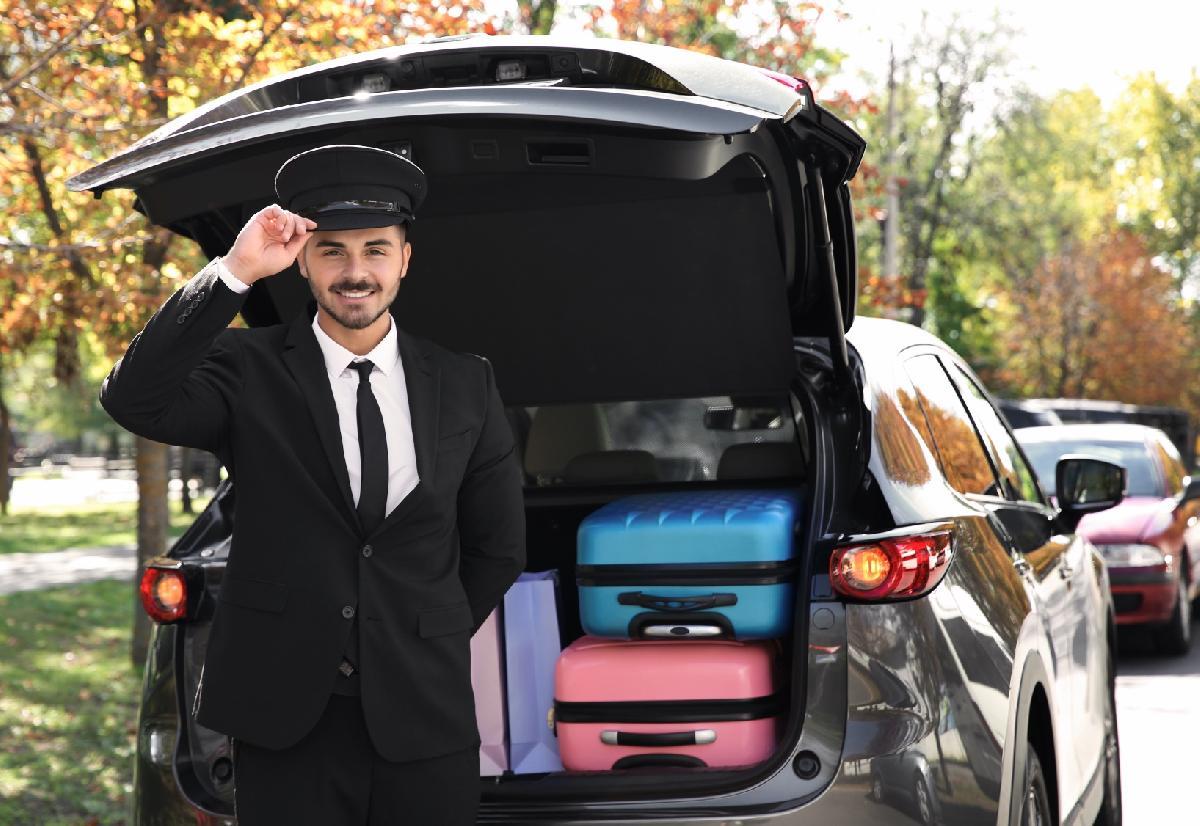 Would you feel more confident travelling by your own car/bike during the Coronavirus pandemic, instead of using public transport?