What does an all-American cruiser look like through the eyes of BMW? We ride the R 18 to find out if this motorcycle can make die-hard cruiser fans nostalgic.

When BMW showcased the R 18 concept at 2019 EICMA in Milan, many wondered if the Bavarian powerhouse is trying to bite more than it can chew because of the shrinking of the traditional cruiser segment globally. However, BMW, is serious about locking horns with Harley-Davidson and Indian motorcycles, and it expects 50% of the R 18 units to be sold in the US. This BMW’s version of a true-blue cruiser weighs 345kgs, sports the biggest Boxer engine ever made by the German automobile manufacturer and it comes with no counterbalance. Yes, BMW has purposely left this out to give the R 18 some character and an involving ride experience like the iconic American cruisers. We find out whether R 18 will give Harley-Davidson and Indian a run for their money. 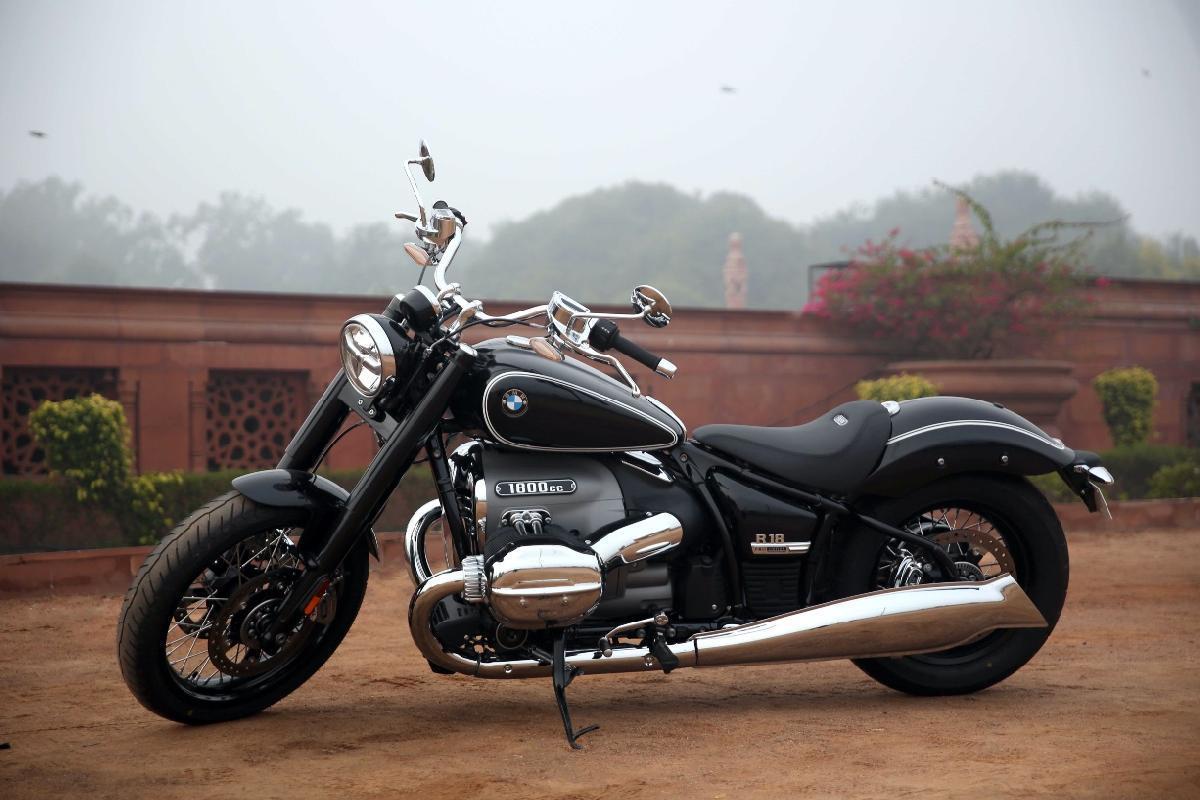 BMW has stuck to a traditional low-slung cruiser design with a simple round headlamp, teardrop-shaped fuel tank like the classic BMW R 5, two chunky front forks and twin 300mm front discs with chrome finish brake calipers. The centrepiece is no doubt the gigantic 1,802cc Boxer twin-engine with an air vent grille below it. With a unique horizontal design, the Boxer powertrain looks like something George Lucas would have designed for Star Wars. 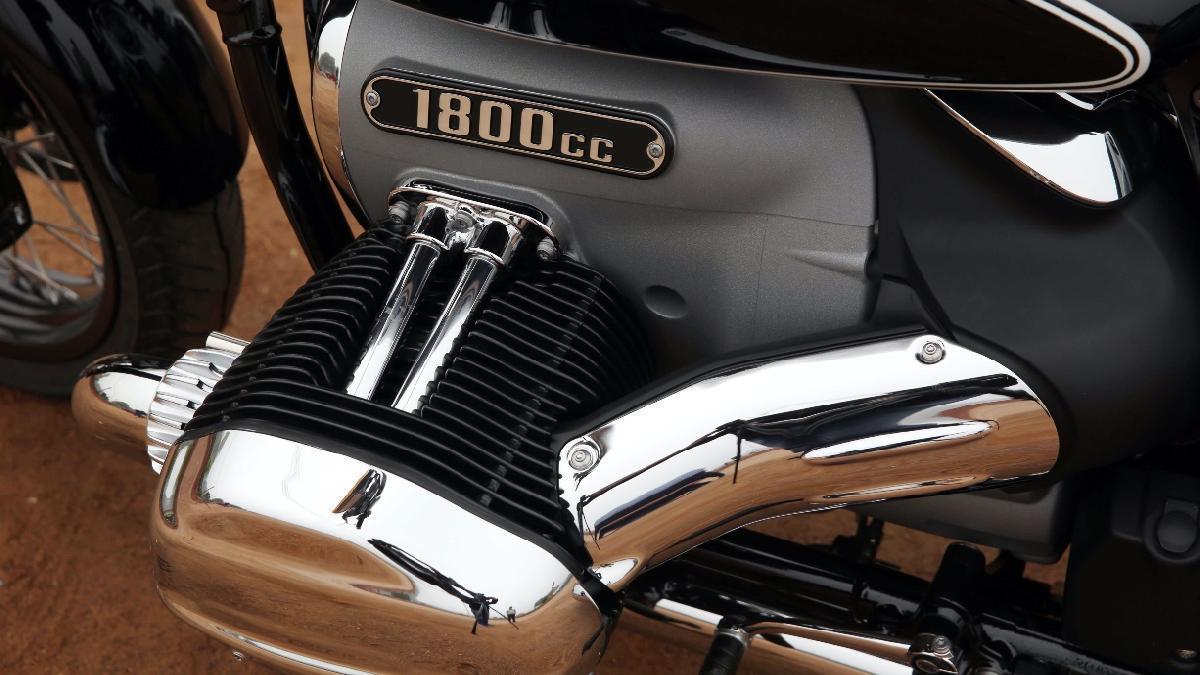 Coming to the rear, it comes across as a hardtail cruiser but it gets a rear mono-shock neatly tucked in. Even though it is a novelty factor, it comes with an exposed driveshaft. 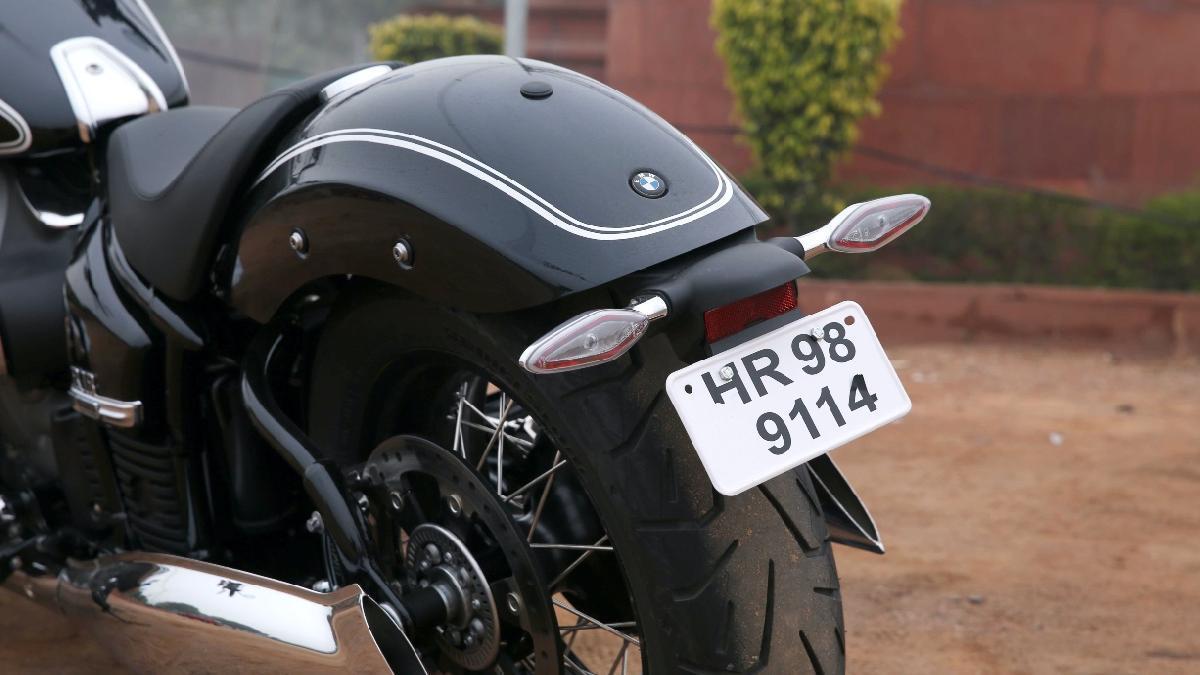 The variant we are reviewing is the First Edition which comes with the pinstripes on the tank and on the rear wheel cover, chrome finish engine, handlebars, the mirrors and twin Fishtail exhausts. It is one of the most gorgeous looking cruisers in the market. 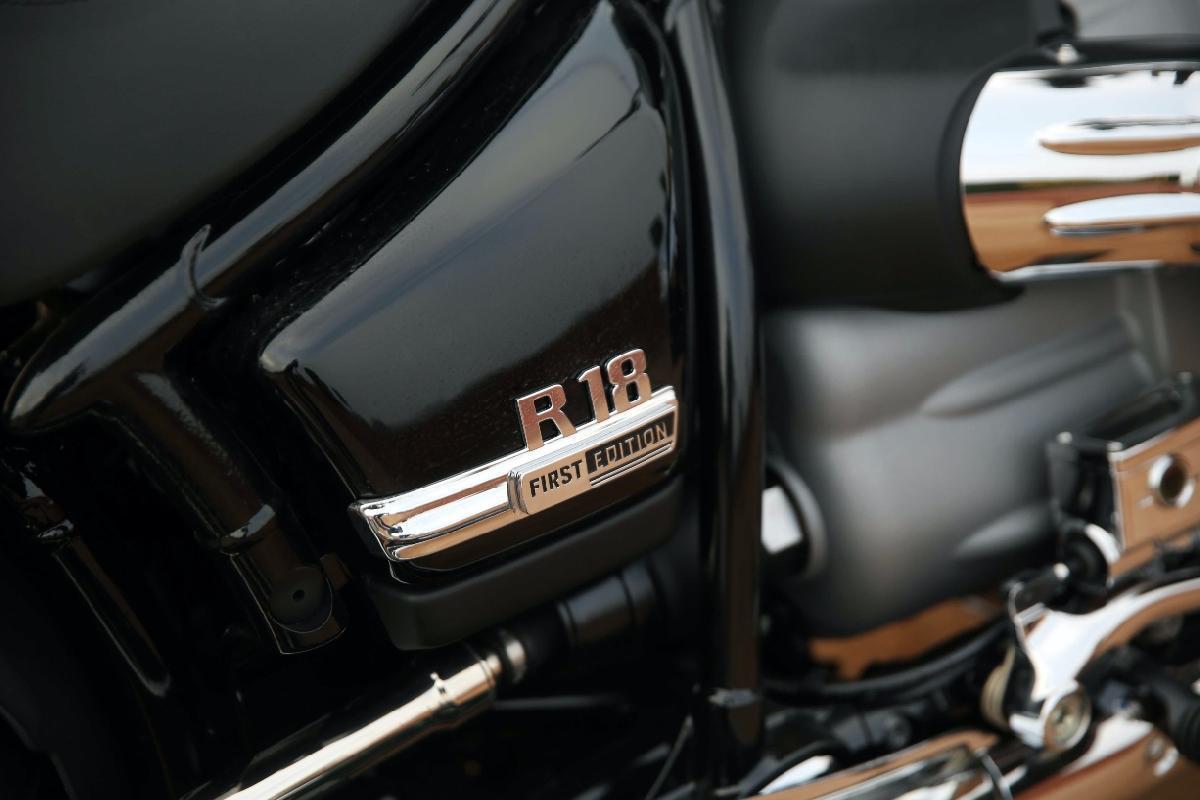 The jewel in the crown is the mammoth 1,802cc twin engine. Press the ignition button and the R 18 shakes up to life and hops to the left and then settles down to side-to-side idle. As imposing as the bike looks like the exhaust note’s fairly mellow and lacks a deep thundering thump though with strict emission laws most bikes are quieter nowadays. 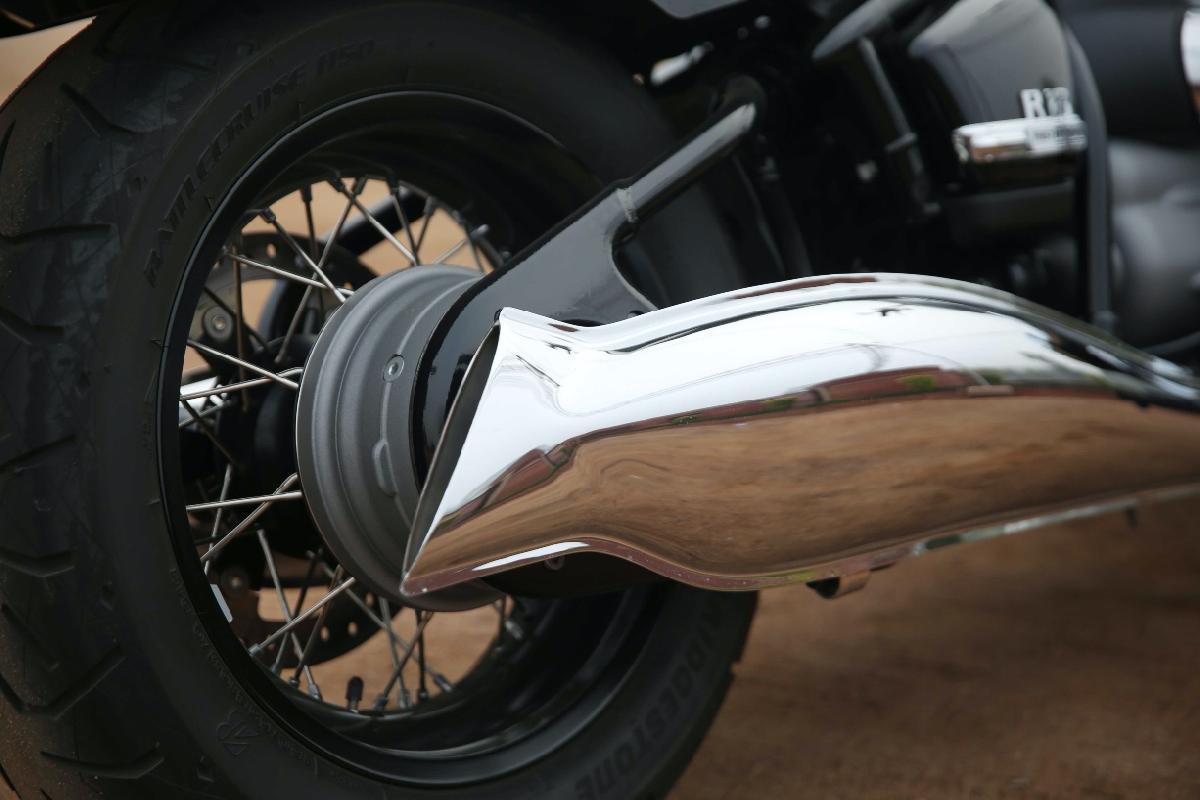 With a power output of 90bhp, it may not sound that much when you look at the engine capacity, but with 158Nm of torque, it offers plenty of grunt. It obviously doesn’t give you the whiplash kind of acceleration and it’s not supposed to either, but twist the throttle and it’s quick off the blocks unlike the usual lazy nature of cruisers. The R 18 is all about the torque. In fifth gear, it’ll cruise past the three-figure mark within 2,500rpm. That’s how low revving the motorcycle is. Keep it within 3,000rpm and it feels flawless, but go above that and the vibrations start creeping in from the handlebars, seat and the footpegs. In all honesty, it’s a cruiser, so don’t rev the life out it, rather ride it in a laid back manner. 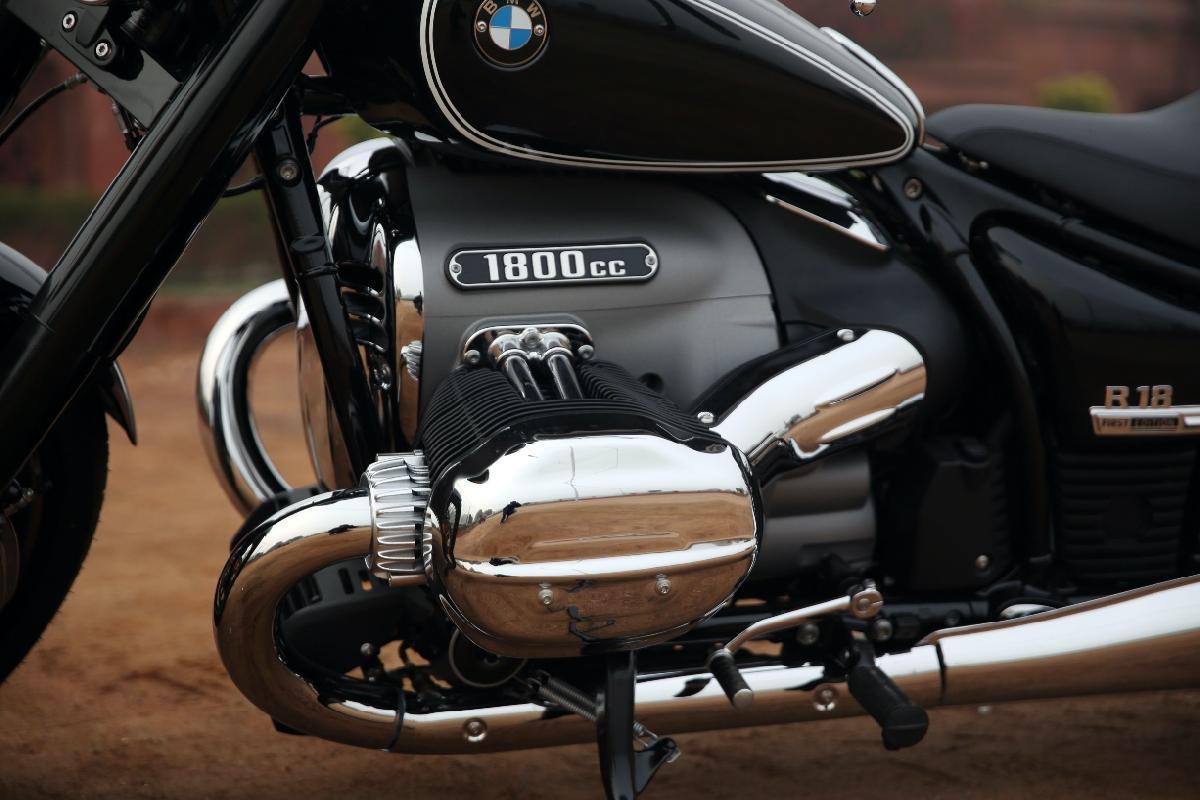 The R 18 comes with three riding modes: Rock, Roll and Rain. Yes, the two modes are actually called Rock and Roll. Roll is your standard or normal riding mode, which is ideal for your daily commute. Rock is where things start to become lively. Basically, it’s the Sport mode. The throttle response is spontaneous and offers great engine braking. Rain, as the name suggests, ensures limited power output and a lot of traction control for wet conditions. 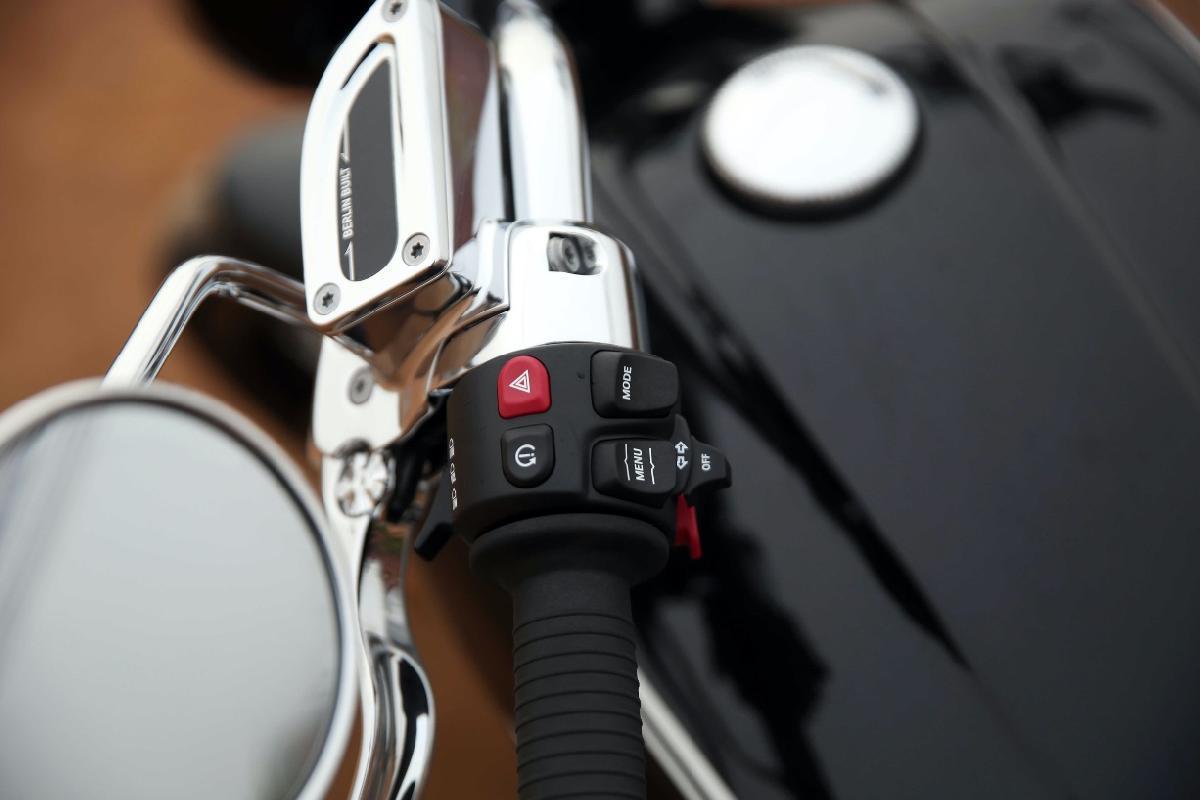 Now coming to the suspension setup and ride quality, the R 18 has Jekyll and Hyde characteristics. As a cruiser, one expects it to have a soft suspension set up, but with short rear travel of 90mm and front forks offering only 120mm of travel, it crashes into potholes, including shallow ditches. The ride quality is too harsh for our road conditions and is best for short distances. Sadly, you can only adjust the preload of both the front and rear suspensions, which really doesn’t improve ride quality. On the other hand, if you ride it in a more aggressive way like a street bike then it feels more composed and remains stable at corners, which is something one doesn’t expect from a 345kg cruiser. Once getting used to the weight, one can get a bit carried away while taking turns, but the reality of footpegs scrapping is a gentle reminder of how low this bike is. Coming to the riding position, as the seat height is only 690mm, it’s perfect anyone who's 5 feet 10 inches in height as you can easily plant your feet on the ground. 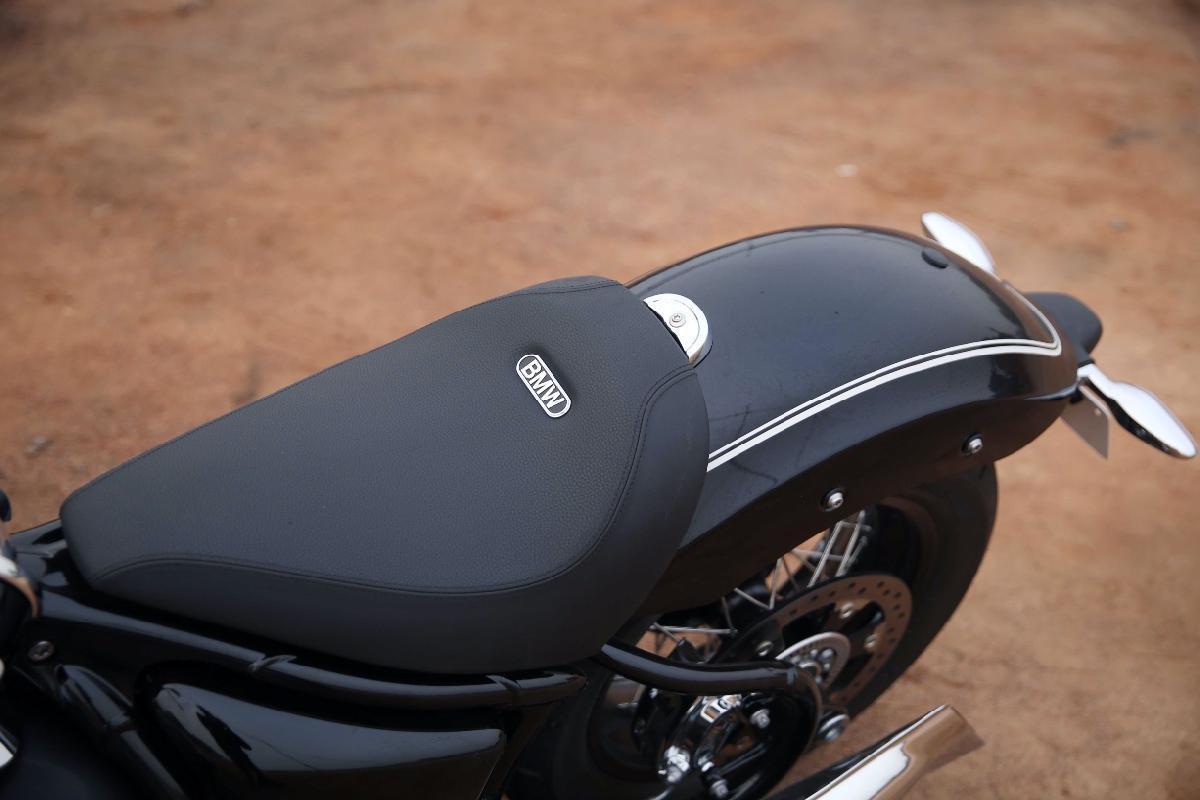 The reach for the handlebars is quite comfortable. With a horizontal engine structure, the footpegs are placed a lot straighter beneath the two cylinders jutting out where it can get quite warm. 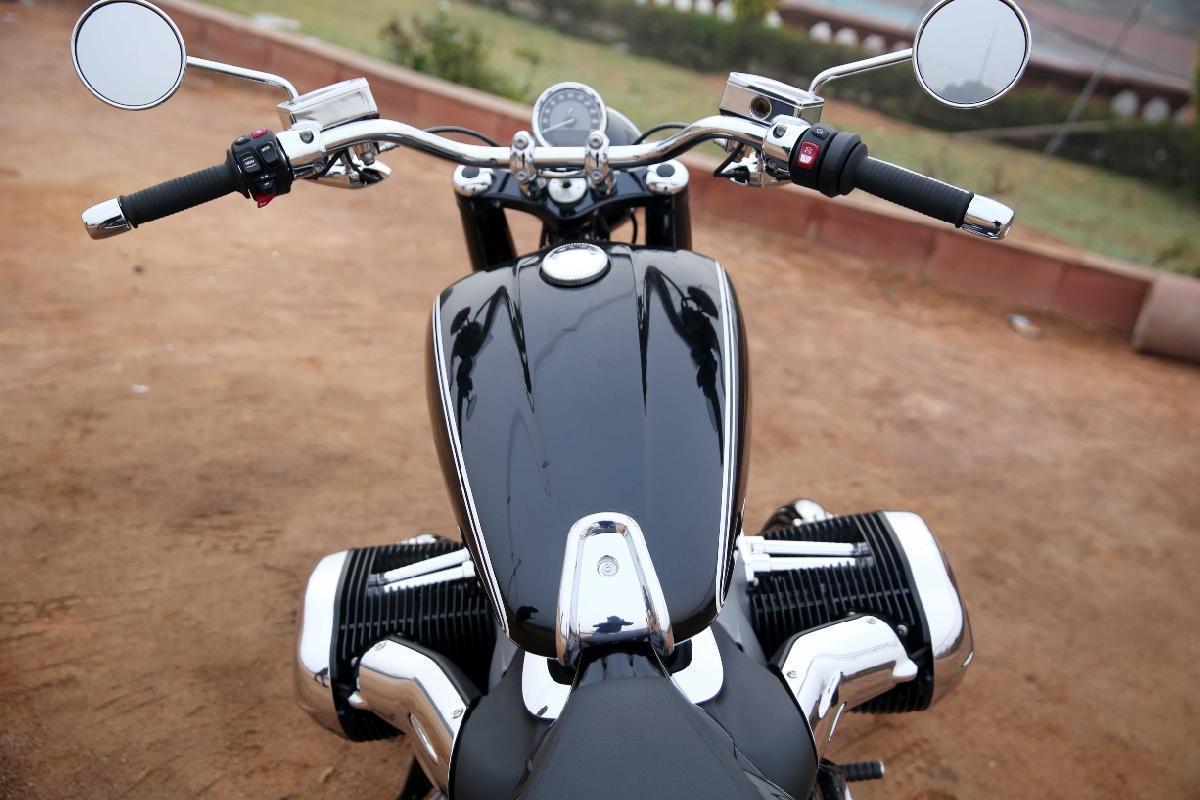 What’s surprising is that the R 18 doesn’t come with some basic features such as the cruise control, for instance. Last we checked, this was a “cruiser,” so that is odd. It does come with traction control off button, but honestly, one needs to be really gutsy to do that with a 1,800cc bike. Also, for some strange reason, BMW has decided not to give the R 18 a fuel gauge, a fuel range or distance to empty range. 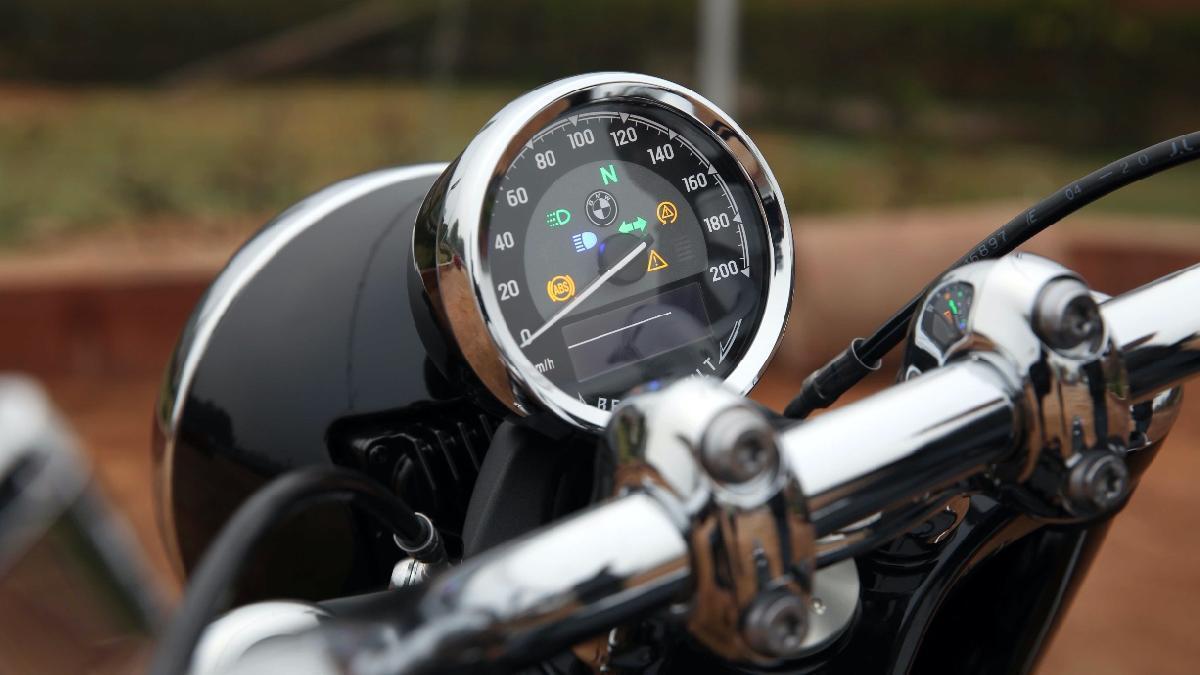 Inspired by American cruisers, the BMW R 18 is quite stunning to look at. The design will certainly make a lot of cruiser fans nostalgic. The fit and finish is top class. The 1800cc engine is refined and brings that typical mechanical rumble feel one experiences in a Harley, thanks to the lack of a counterbalance. 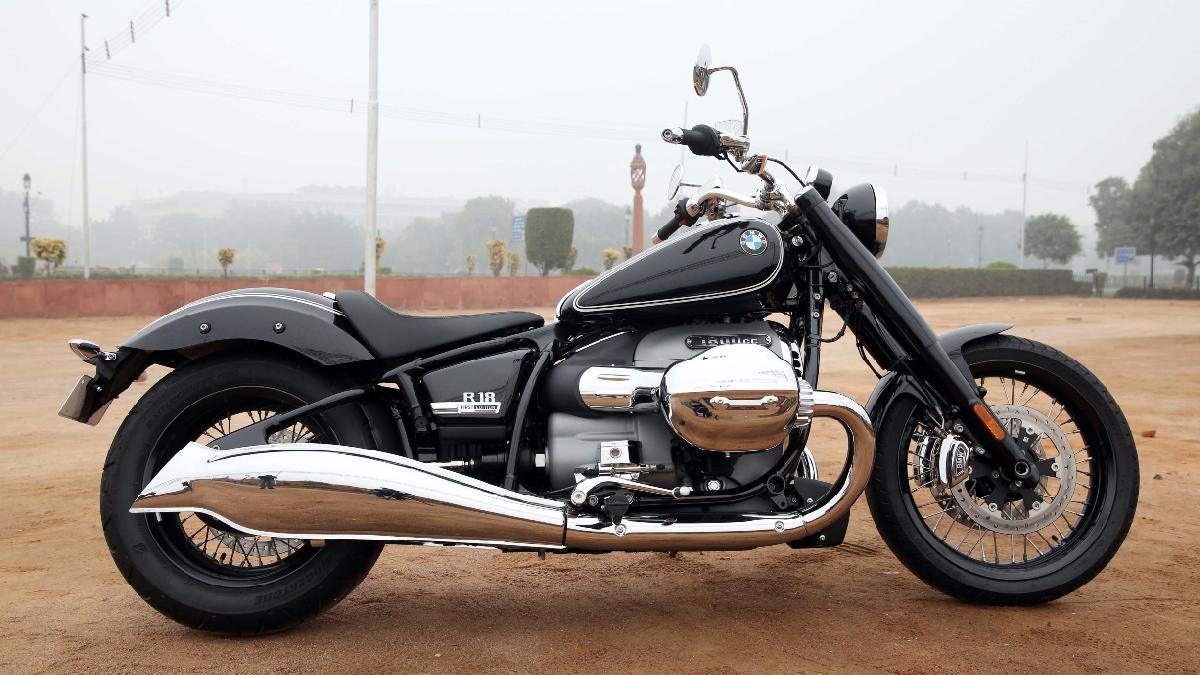 Sadly, it misses out on basic features and the suspension set up can be quite unforgiving on broken roads and this is where is it loses out to an Indian cruiser, but at INR 21.95 lakhs, ex-showroom India, it makes a sweeping statement and manages to bring back the old-school cruiser riding experience.