While the Suzuki Gixxer SF 250 MotoGP edition is a visual treat, we do not see as many Gixxers on our roads as we'd like to. Read on to find out what is holding back this fully-faired motorcycle.

Having recently been crowned the 2020 MotoGP champions after 20 years, there couldn’t have been a better time to sport Suzuki’s racing colours. With Joan Mir, bringing back glory, at the Valencia Grand Prix, to the Japanese two-wheeler giant, we, in this part of the world, got our hands on the world champion’s distant cousin motorcycle, the Gixxer SF 250 MotoGP edition. As we congratulated Joan for having a ‘Mir-a-culous’ year, we swung our leg over the Gixxer SF 250’s saddle to find out if it could hold a candle against its competition.

Launched over a year ago in BS4 avatar, the current BS6 compliant SF 250 continues to be one of the better-looking bikes in the segment. One can’t help but admire the beautifully crafted fairing, sharply designed all-LED headlamp, the muscular fuel tank with an eye-catching red coloured Suzuki logo and raised split seats with a semi-smiley LED tail light. 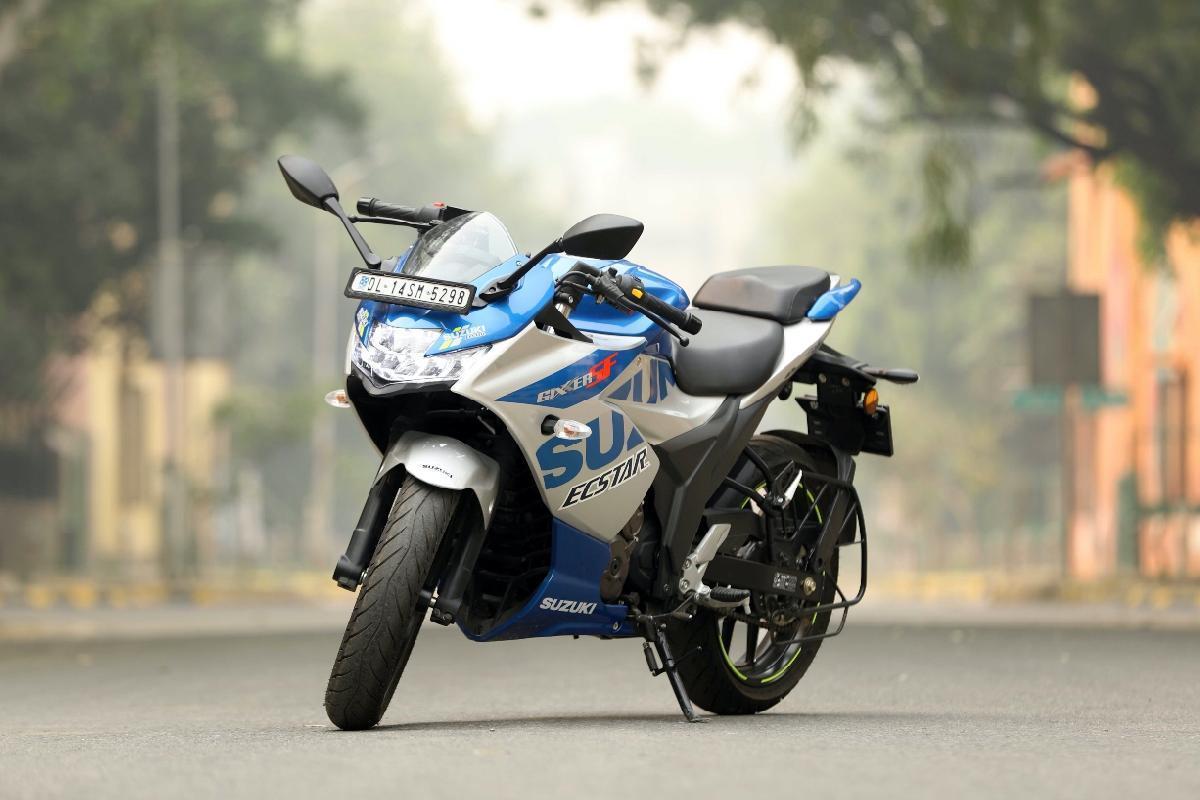 It would be unfair not to mention the gorgeously sculpted double barrel exhaust which gets a classy chrome finish. It gracefully complements the Gixxer's stunning design. 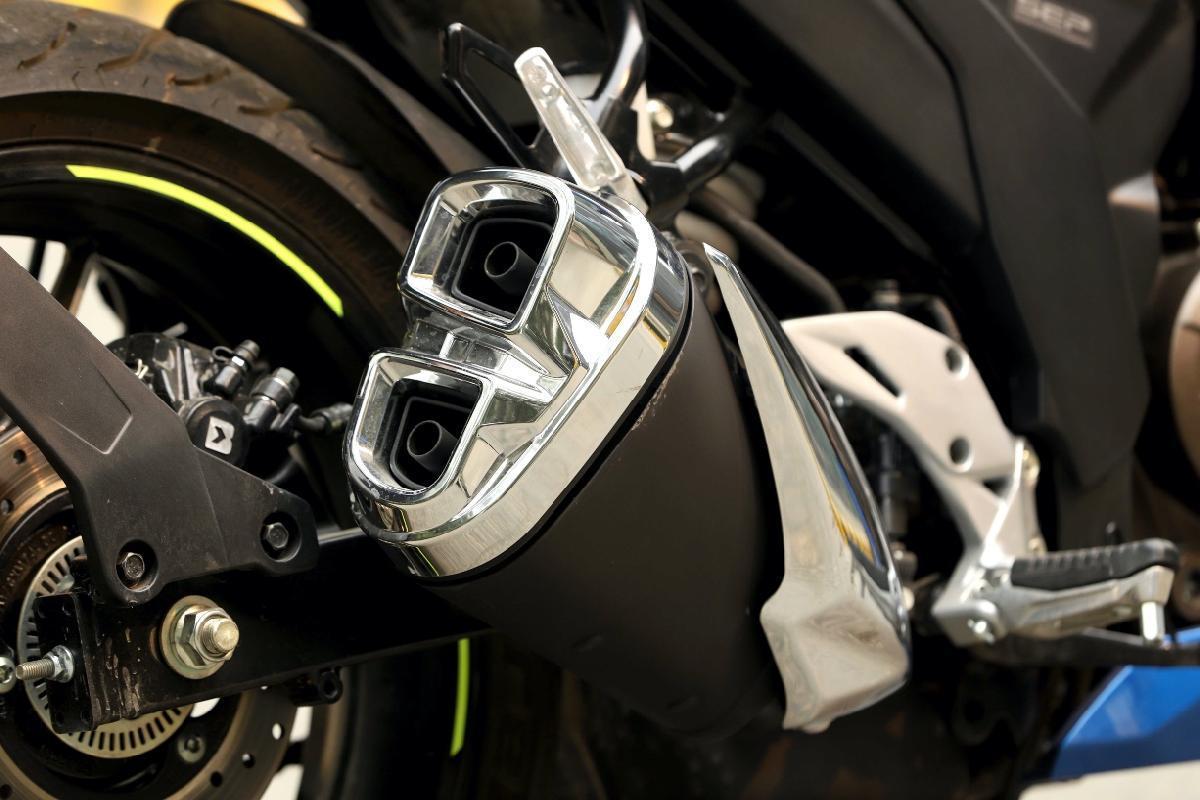 With its chiselled looks, the Gixxer boasts of segment-leading fit-and-finish and quality switches. If you take a closer look, you’ll notice that Suzuki has left no stone unturned in the paint quality either.

The SF 250 comes with an all-digital instrument cluster that reads out all the required information like instant fuel economy, speedometer, tachometer, time, engine temperature and much more. The screen is easy to read and functional. Suzuki has confirmed that they will update it to a Bluetooth enabled one next year, like the Burgman Street and the Access 125. 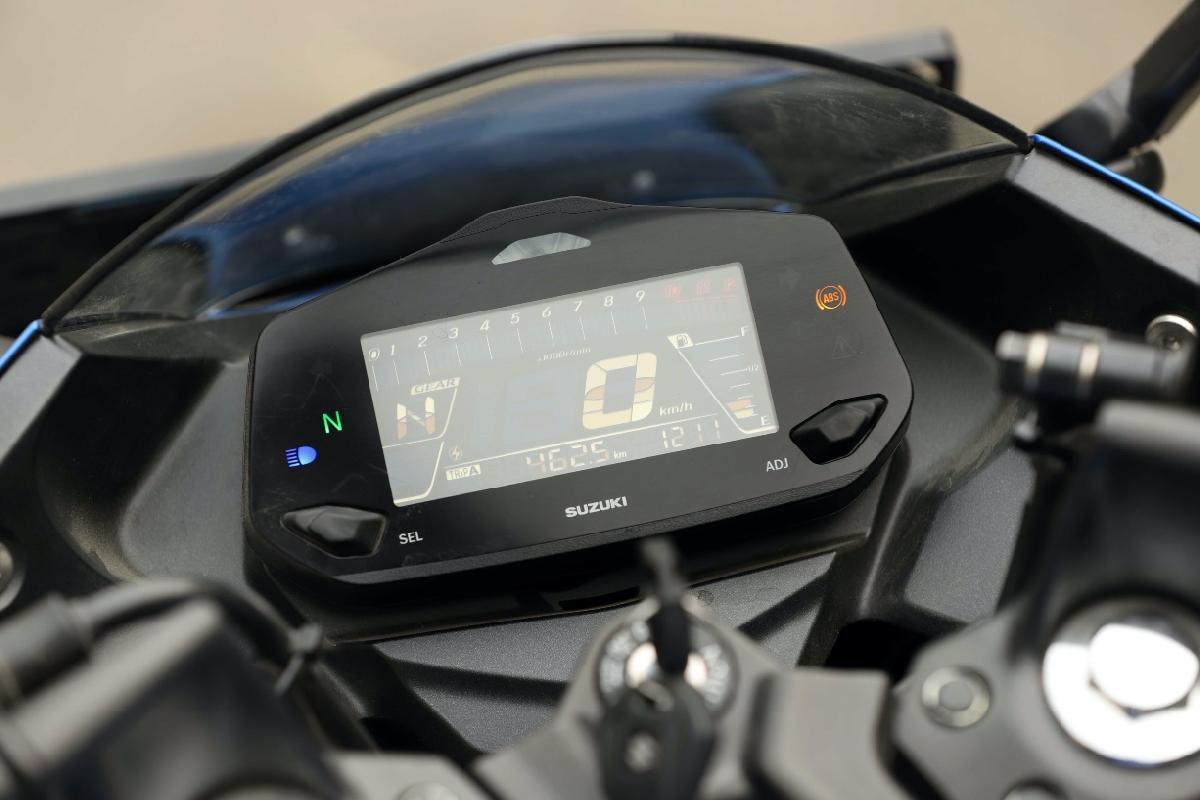 As sporty as the Gixxer SF looks, it offers comfortable ergonomics. Even though it is equipped with clip-on handlebars, they are slightly raised as a result you’re not crouching down aggressively like other fully-faired motorcycles in this class. 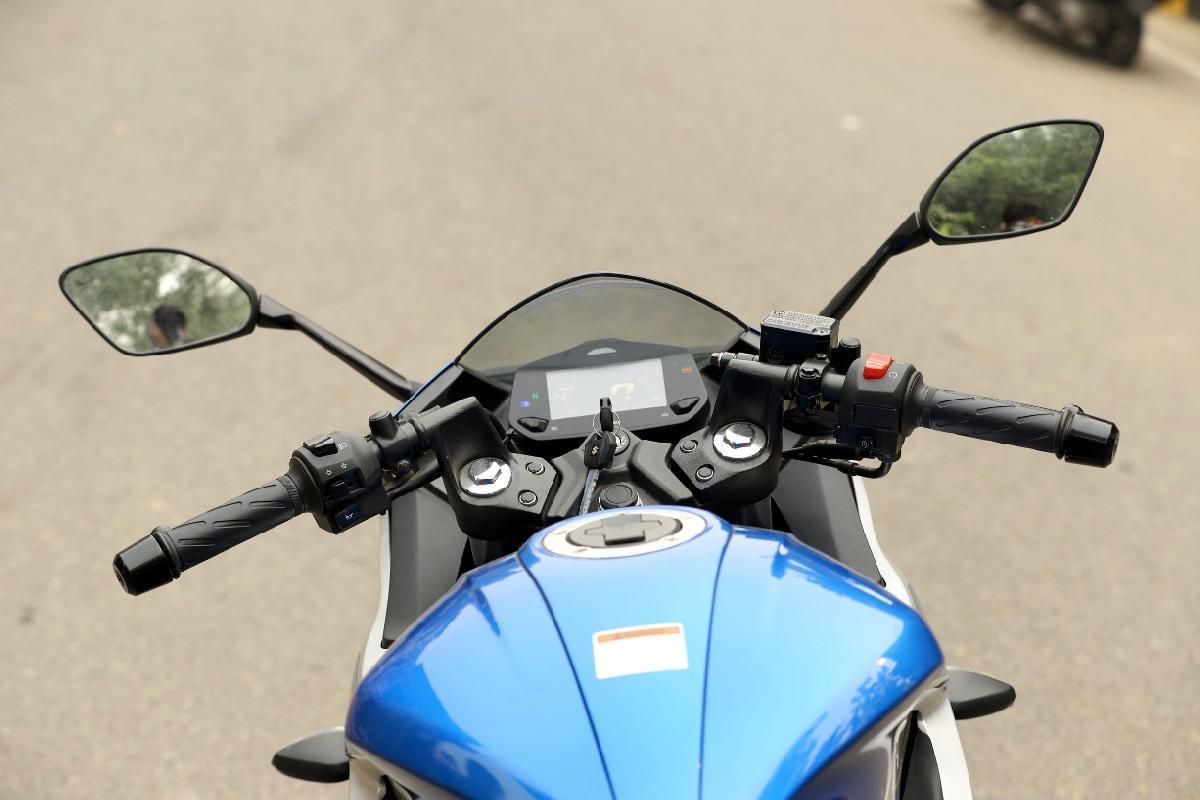 Keeping practicality in mind, Suzuki hasn’t pushed back the footpegs too far back either ensuring that the rider can commute at ease. 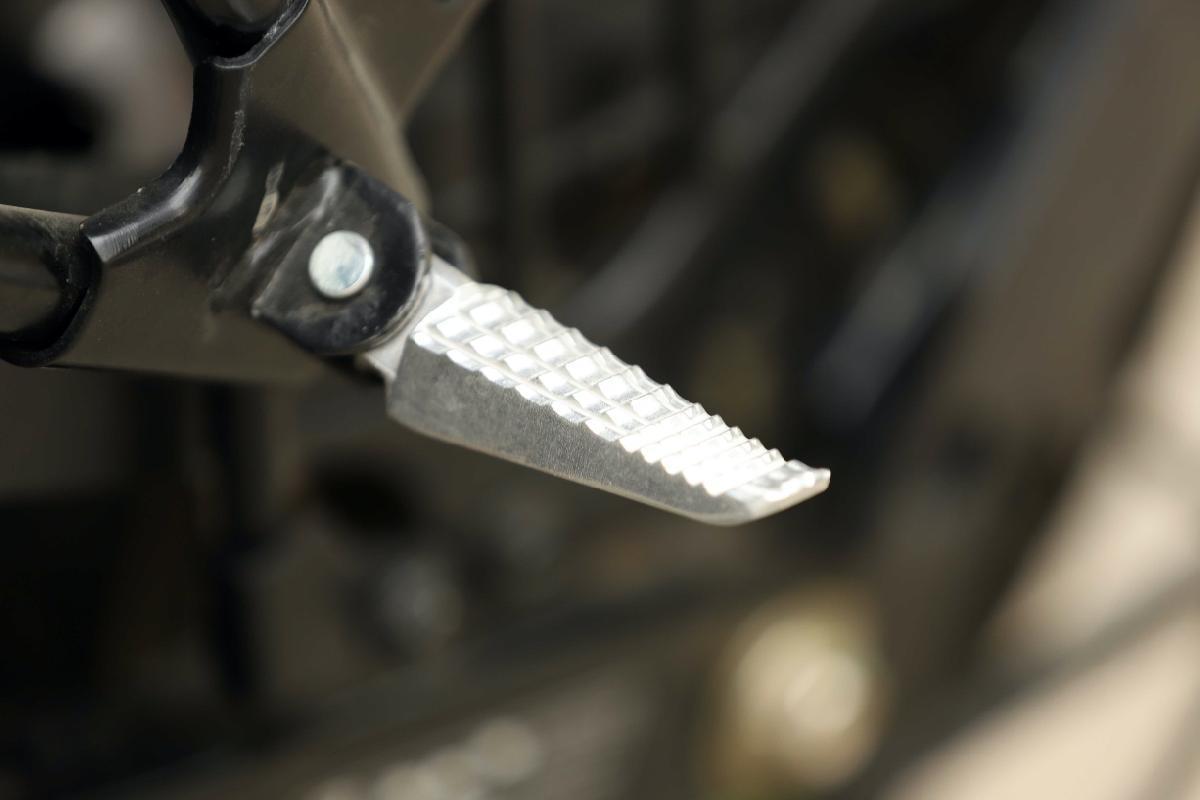 Like a typical sports bike, the Gixxer SF gets spilt seats and the saddle is quite supportive and slightly soft for the rider. The raised pillion seat, on the other hand, should be used judiciously for short rides.

Fire up the 250cc engine and at a twist of the throttle, it offers linear measured power at low speeds. Thankfully, the ponies don't start sprinting from the word go, catching you off guard and forcing you to keep arm wrestling with the throttle, making it an accommodating bike for inexperienced riders. With plenty of low-end torque, it’s quite a breeze to tackle start-stop traffic. 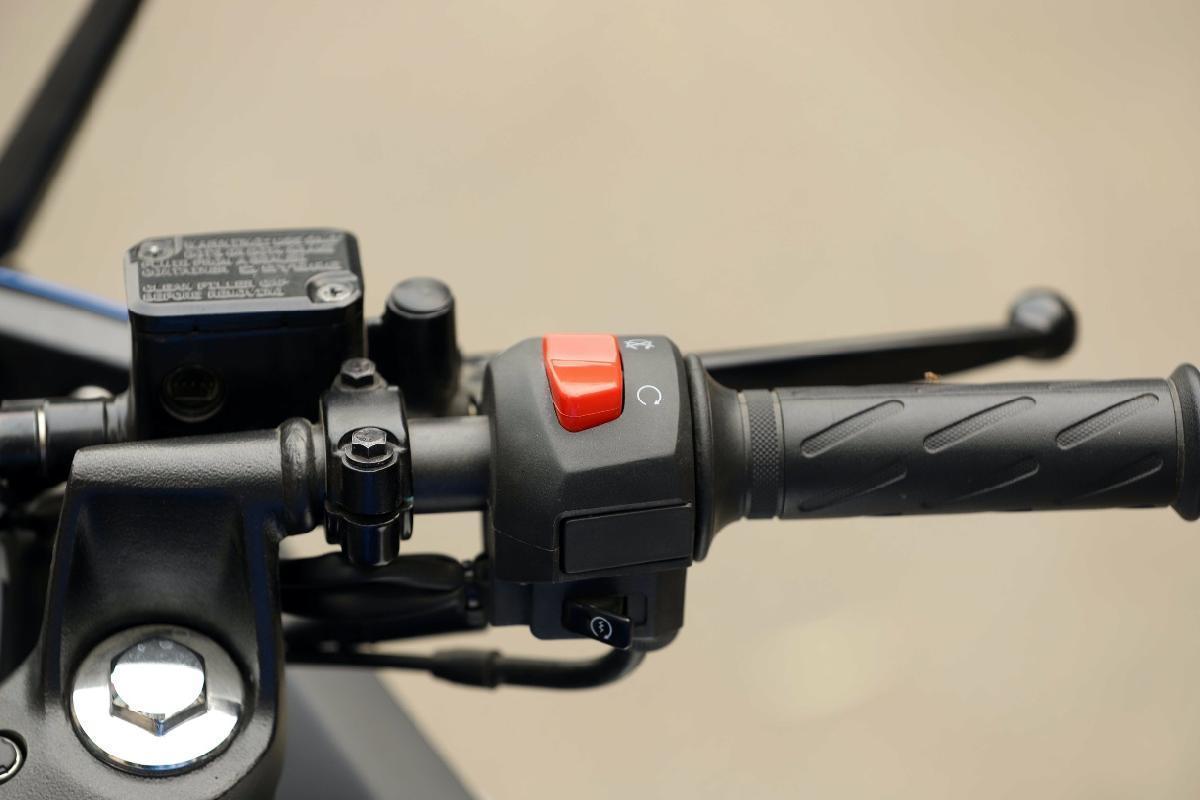 Even though the engine is oil cooled instead of liquid-cooled, the heat from the mill is thankfully down to a minimal. The powertrain isn’t as free-revving as its rivals, but the SF 250 is happiest at the mid-range power band where it cruises effortlessly over the three-figure mark. One shouldn’t underestimate the Gixxer's capabilities as it can reach the 150kmph mark, but that’s where the engine starts to feel stressed. This is also when mild vibrations start to creep in on the handlebars, footpegs and the seat. 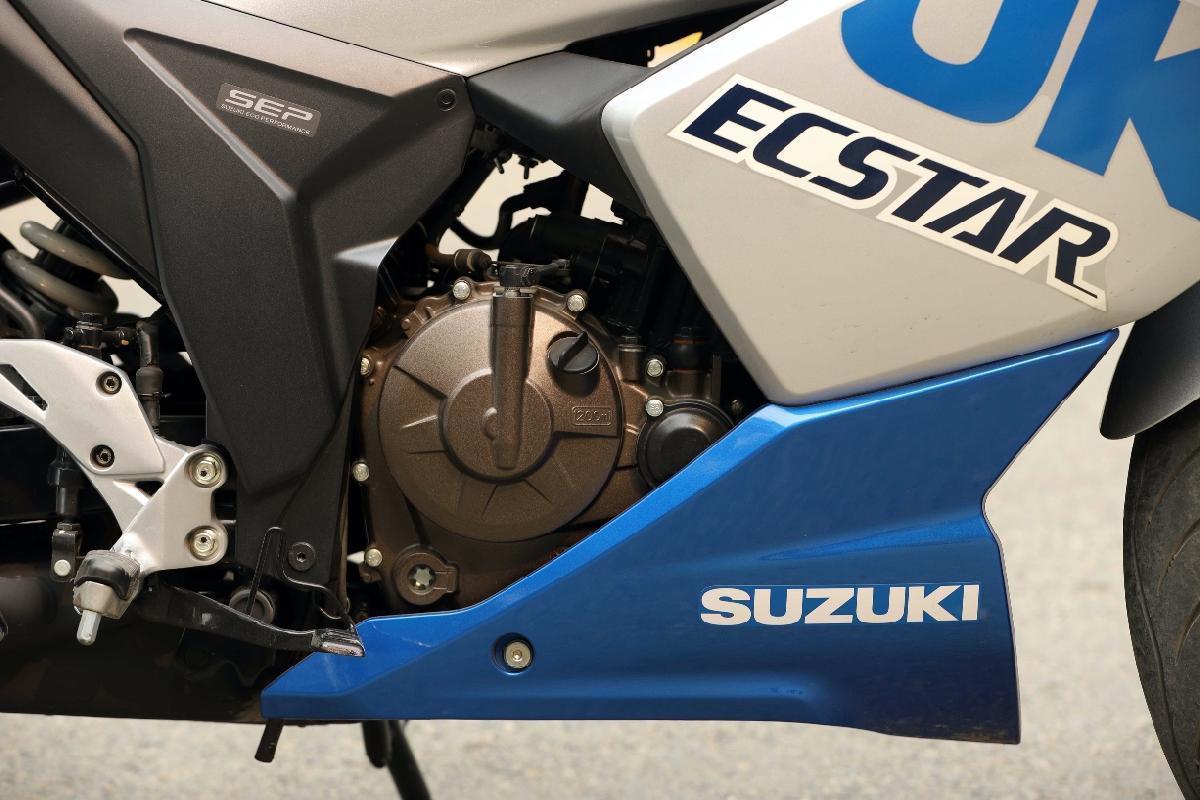 The Gixxer SF 250 isn’t a track-focused bike, rather a sporty two-wheeler for real-world conditions, but this doesn’t mean that it floats around like a boat, far from it. Being fairly lightweight with an accommodating chassis, the SF 250 is a flickable motorcycle while snaking your way out of rush hour traffic. It is agile and confident in handling, especially while taking sharp turns as it sticks to the line.

The Gixxer SF 250 comes equipped with front and rear disc brakes along with dual-channel ABS. 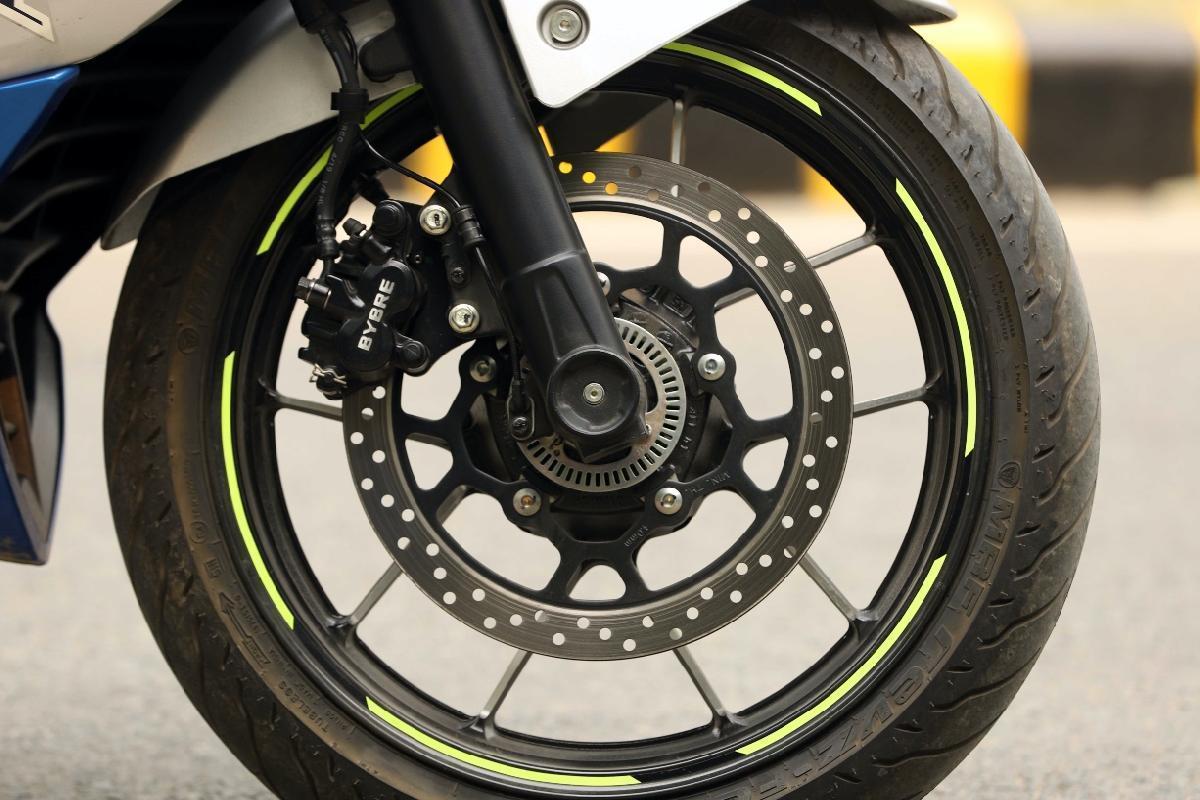 For tackling daily commute, the brakes are effective enough, but at higher speeds, the front disc doesn't offer the additional bite required. So, we'd advise using both the brakes for better stoppage.

Suzuki has managed to add a twist of practicality which makes the Gixxer SF 250 different from its rivals. We love the gorgeous MotoGP Ecstar livery as it makes the motorcycle look bigger than it really is. 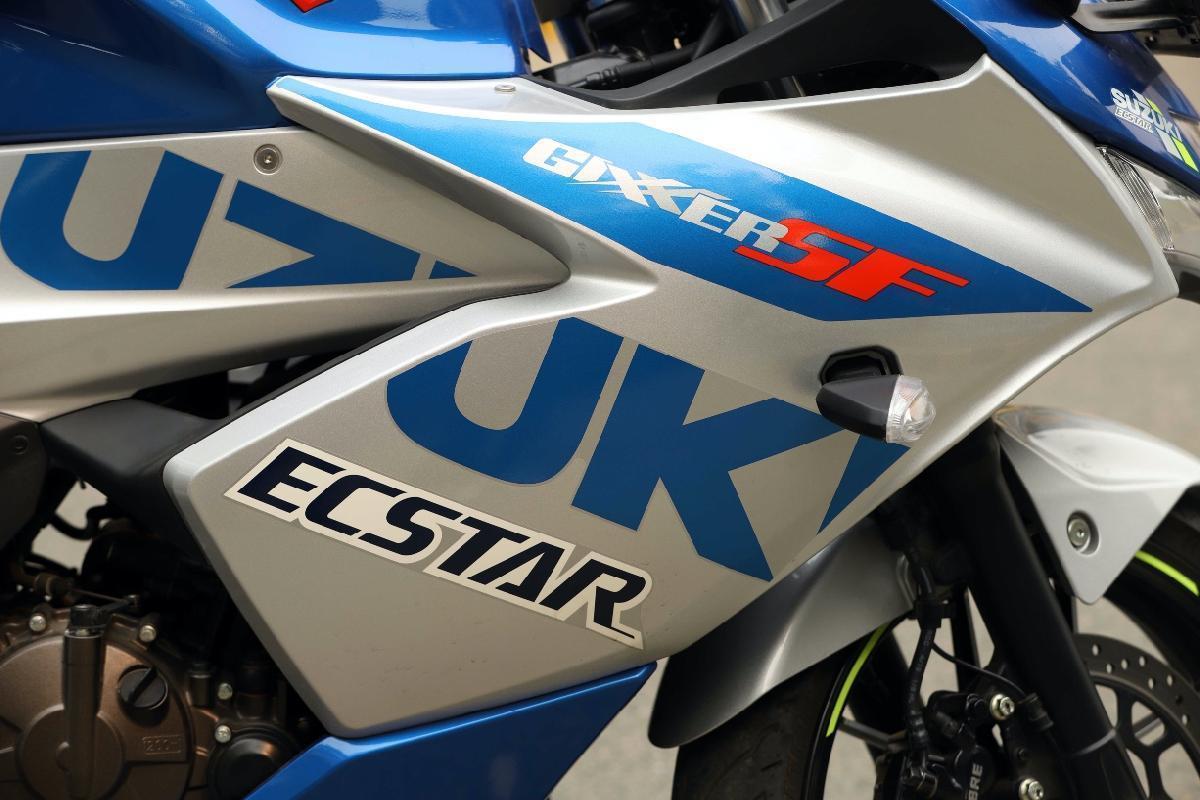 The ergonomics are ideal for both city and highway runs while the suspensions can gobble up any ditch the road can throw at it, though the rear mono-shock is slightly on the firmer side. 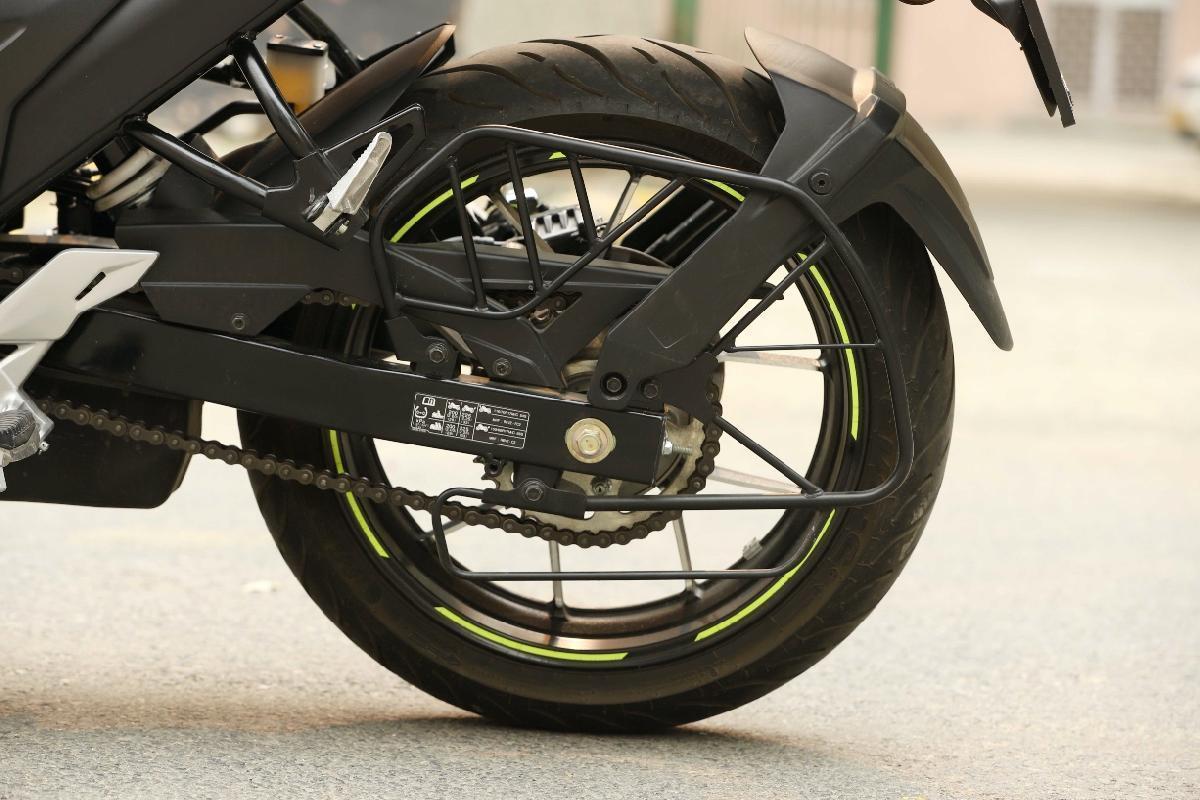 Priced at INR 1.77 lakhs, ex-showroom Delhi, the SF 250 is truly value for money, but what goes against it is that buyers in this segment want either a street fighter or an out-and-out sporty motorcycle and that’s the reason why it loses ground due to its middle path approach as we end up seeing more Yamahas and KTMs on the road. Also, one has to bear in mind that Suzuki entered this segment slightly late as compared to the other brands, but if you’re looking for an all-rounder that can do a bit of everything then look no further than the Gixxer SF 250.

Are you a cruiser fan or a sports bike fan?