2W EVs get a booster shot

In a recent amendment of FAME India Phase II, the demand incentive for electric two-wheeler makers has now been revised to INR 15,000 per KWh from the earlier INR 5,000 per KWh, with the overall cap of incentives fixed at 40% of the value of vehicle.

Affordability of electric mobility has always remained a pain point for both the manufacturers and buyers. The recent amendment in the Faster Adoption and Manufacturing of Electric Vehicles in India Phase II (FAME India Phase II) announced by the Department of Heavy Industry on June 11th, 2021, is expected to fast-track adoption of electric mobility in the two-wheeler space in the country, and provide much needed impetus, in terms of demand, to the segment.

According to the amendment, the demand incentive for electric two-wheeler makers has been revised to INR 15,000 per KWh from INR 5,000 KWh earlier. Overall, the cap of incentives on e2Ws has been fixed at 40% of the value of vehicle.

While Ather Energy was the first to pass on the benefits to its customers with the price of its 450X slashed by INR 14,500, others such as Okinawa Scooters were quick to follow suit and announced passing on the full benefit of INR 15,000/KWh to their customers. Tarun Mehta, CEO and Co-founder Ather Energy, says, “Sales of electric two wheelers have grown despite the pandemic. With this additional subsidy, we expect electric two-wheeler sales to disrupt the market and clock 6 million+ units by 2025. The Government's continued support to drive adoption of EVs, with a keen focus on locally built electric two wheelers will make India the manufacturing hub of EVs.” 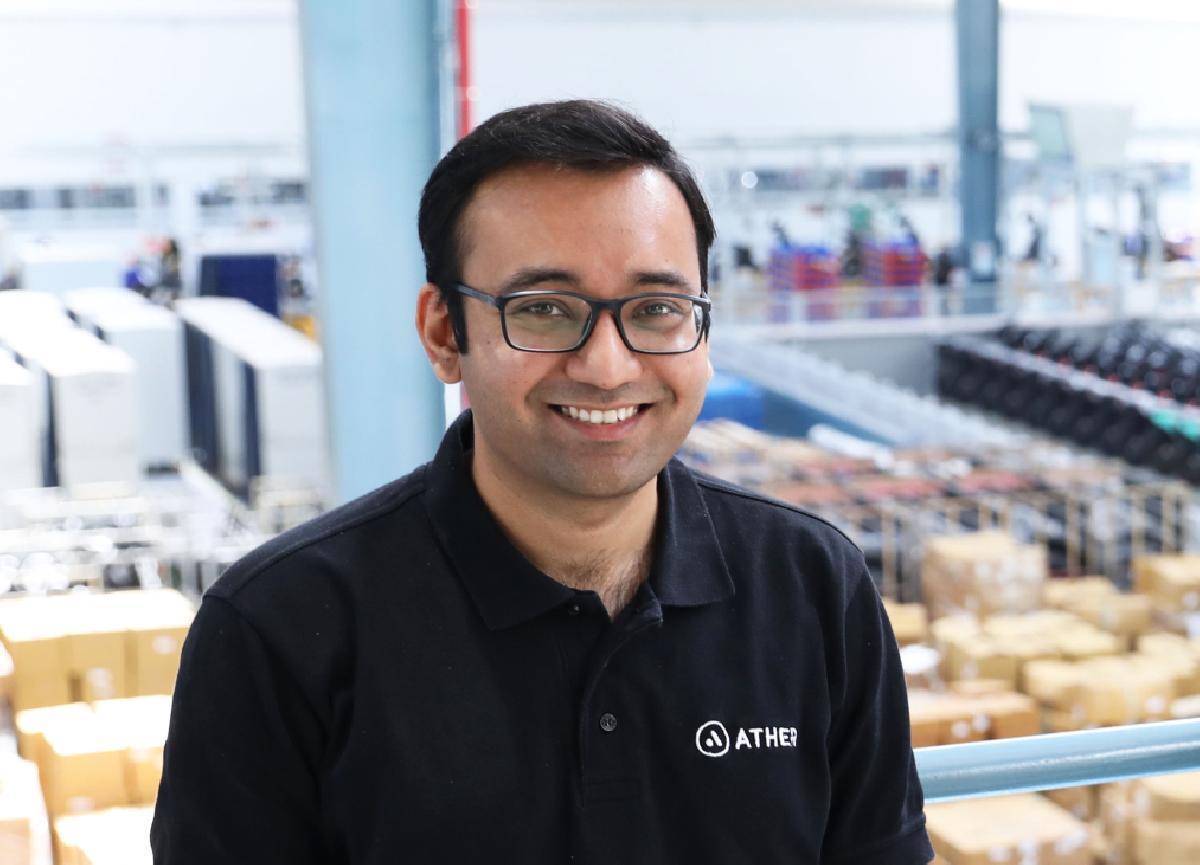 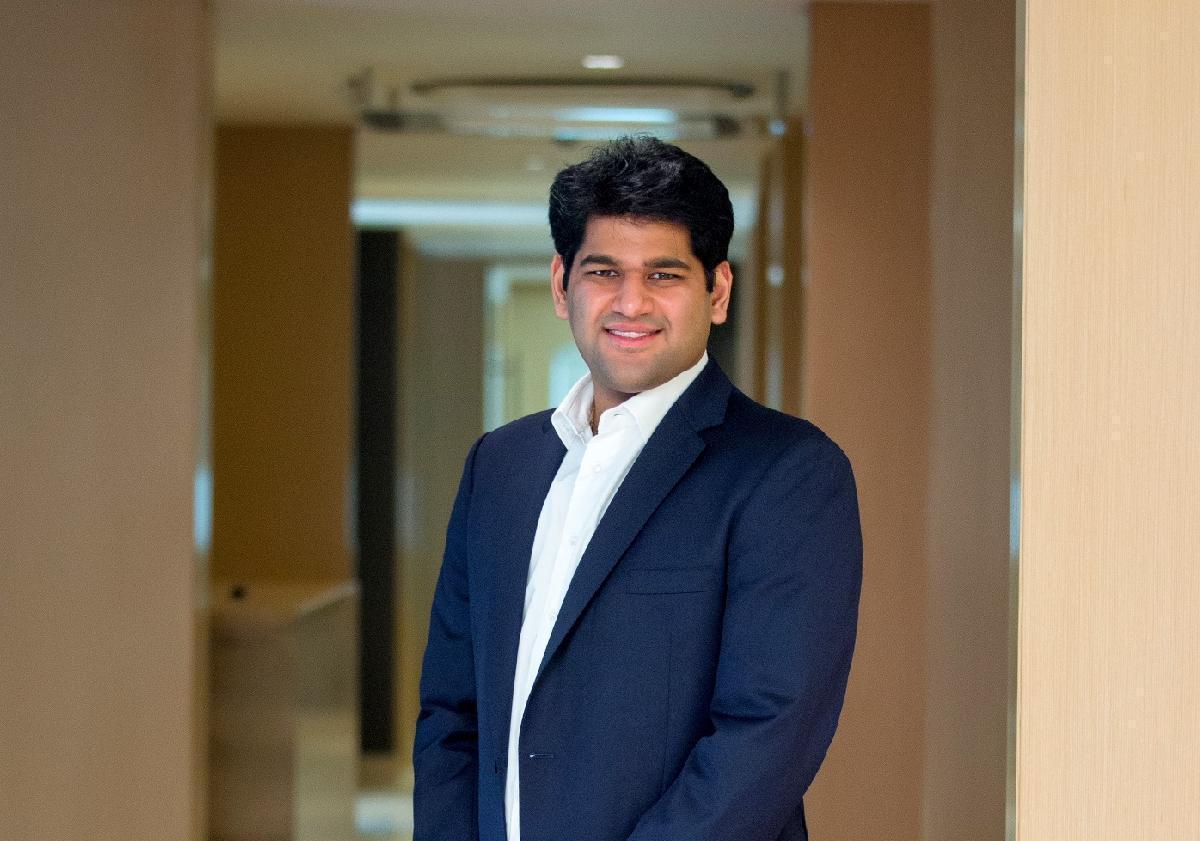 Indicating that the announcement will be a major incentive for Make-in-India, Uday Narang, Chairman, Omega Seiki Mobility, says, “It enables us to bring more and more EVs of various segments to the country. This will notably make India a significant player in the EV Industry.” 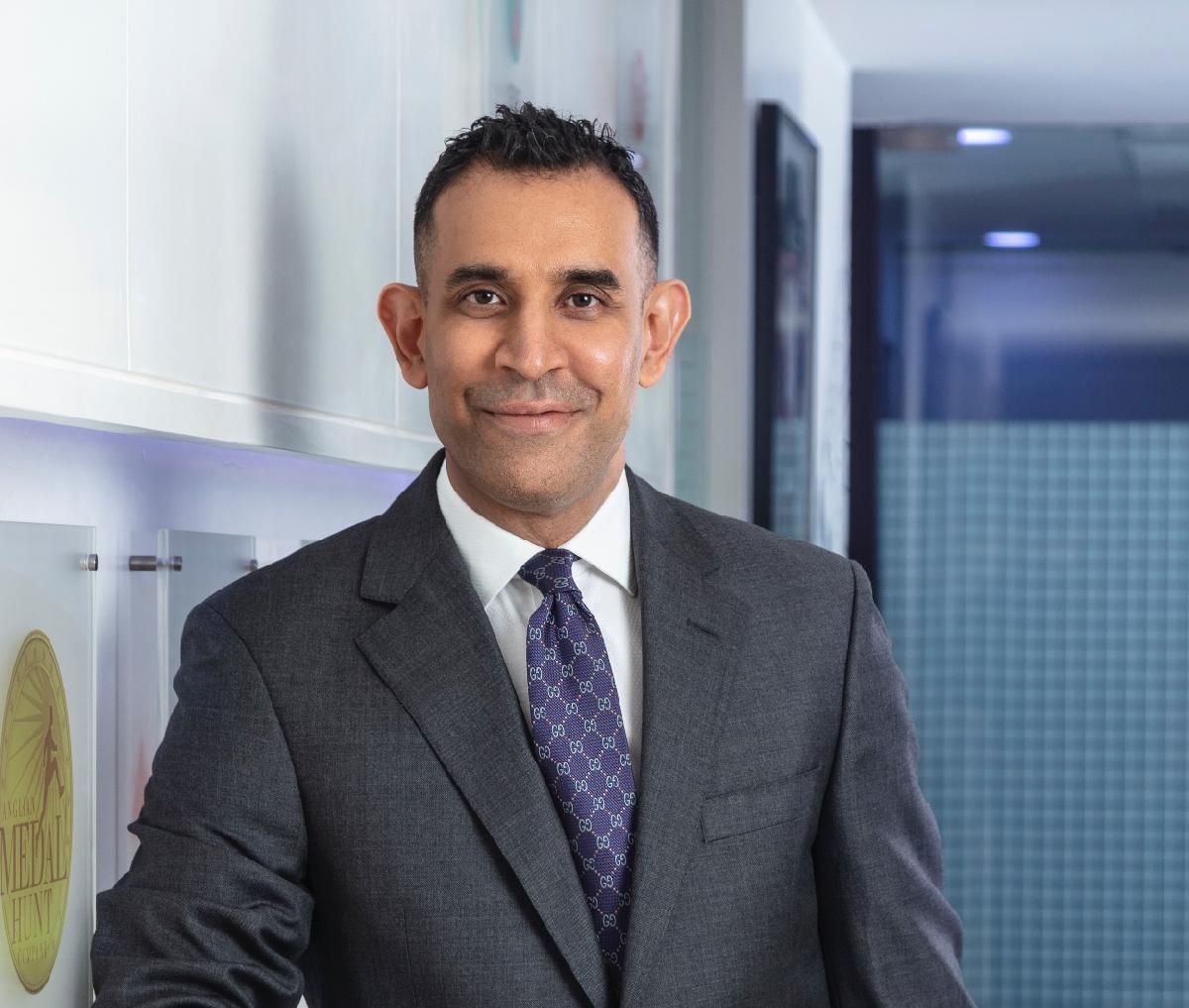 “As per ICRA's estimates, the initial cost of ownership for high-speed e2Ws will incrementally reduce by a minimum 10-12%, (when comparing currently available popular models) and result in a lower payback period. Prior to this, the payback period was estimated to be four years (in terms of total cost of ownership), which now stands reduced to three years,” says Shamsher Dewan - Vice President & Group Head, ICRA.

He adds that the amendment to the scheme has reinforced the government’s commitment and intent for India’s EV industry. “In ICRA's view, ongoing investments by both start-ups and industry incumbents will also play a vital role towards India’s electrification journey.” 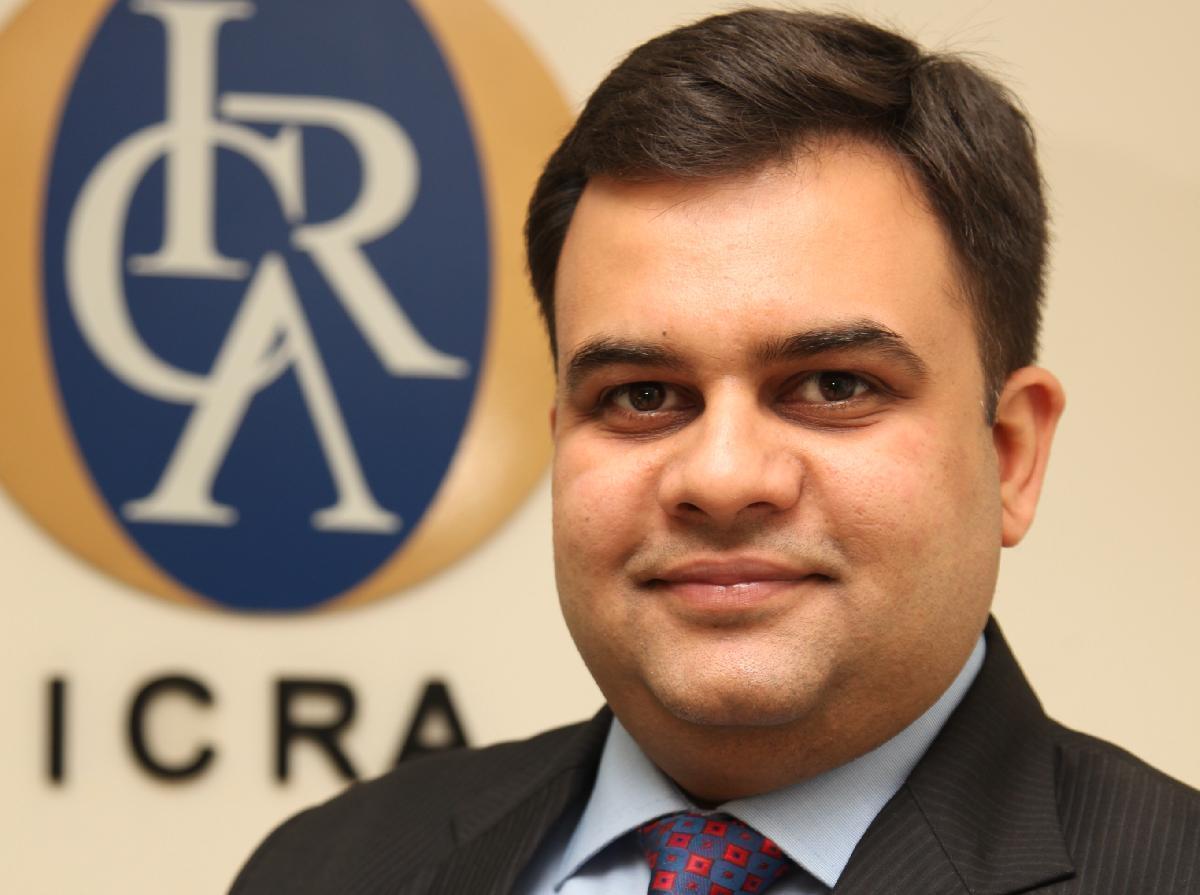 According to ICRA, EV two-wheelers would account for 8-10% of the total new vehicle sales in India by 2025. “Outlook for e2W growth remains healthy and the segment is expected to lead in terms of auto electrification given the upfront price parity with conventional 2W supported by subsidies, and improving battery technology which has mitigated range anxiety and reduced charging infrastructure dependence,” points Dewan.

Several states have announced EV policies that augment Central Government's FAME-II in terms of upfront subsidies, along with three-five-year targets for electrification of vehicles, and this would further support EV growth. Moreover, “a lot of traction is also seen in the B2B space, with ecommerce and food delivery players’ announcements regarding deployment of EVs in delivery fleets,” adds Dewan.

“India has the potential to lead the world in sustainable mobility and become a big market as well as a global EV manufacturing hub. Our Ola Futurefactory will be coming online soon and we will be aggressively pricing our range of electric scooters. With the policy incentives, we will be able to accelerate the global transition to sustainable mobility even faster,” says Bhavish Aggarwal, Chairman and Group CEO, Ola. 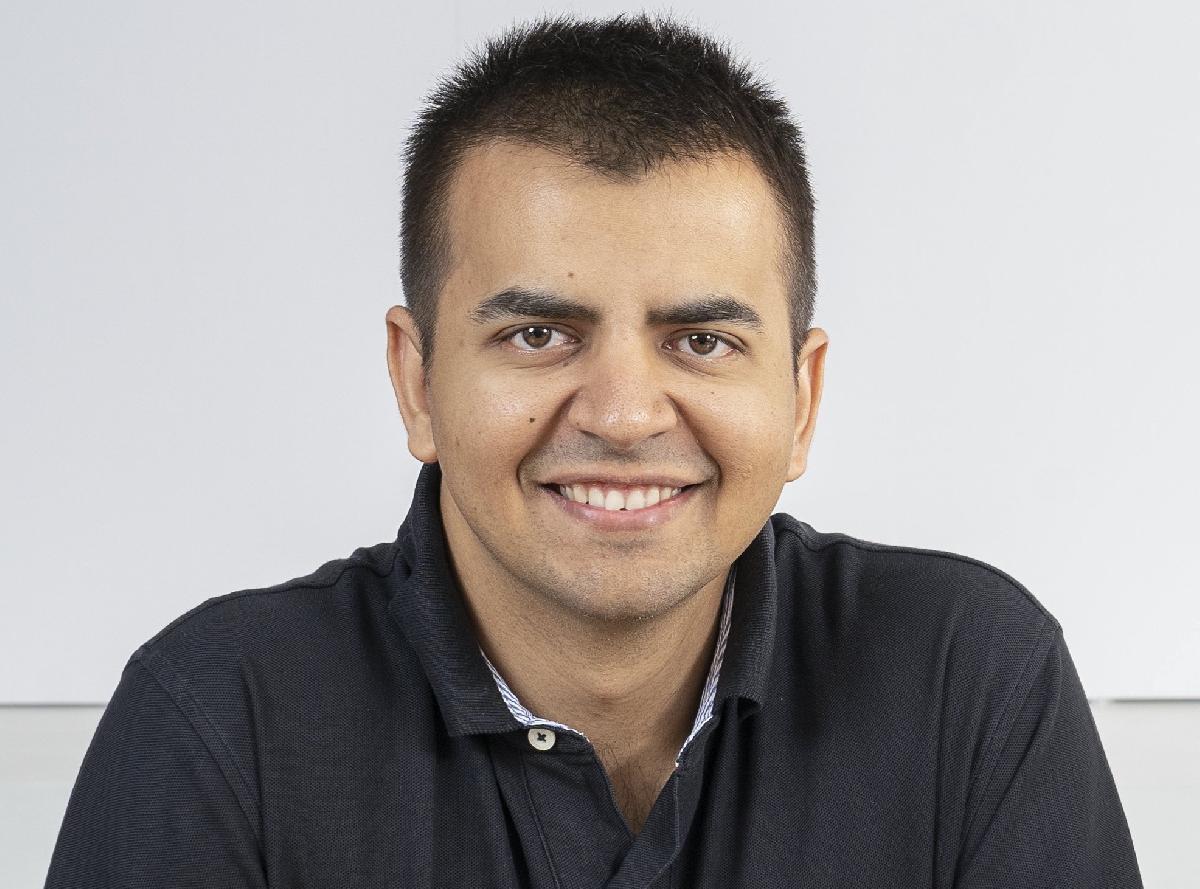 Indicating that the development will provide a significant fillip to Indian EV companies to manufacture the finest, electric high speed mobility solutions, Pankaj Tiwari, Chief Marketing Officer, Nexzu Mobility, says, “It will also help firms to boost the growth of EV space across the nation. However, we would also like to see electric bicycles fall in the ambit of the Fame II policy with an independent incentive for two wheelers based on some of the key features like battery power, etc.” 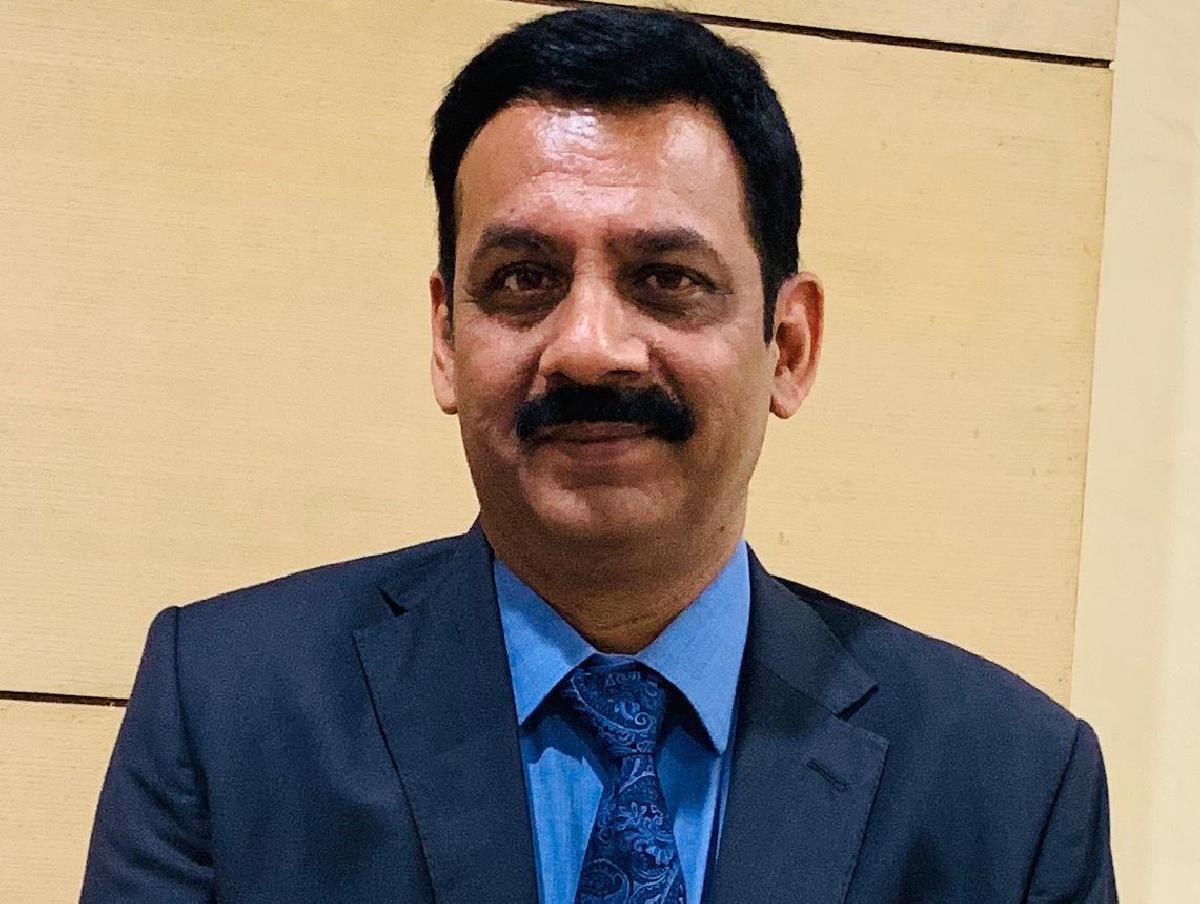 “This subsidy will help us to accelerate the demand of EV products amid the pandemic and help the market to grow immensely. We also believe that it will promote the development of a strong EV ecosystem along with the goal to make our products 100% Made in India," says Ketan Mehta, CEO and Founder, HOP Electric Mobility. 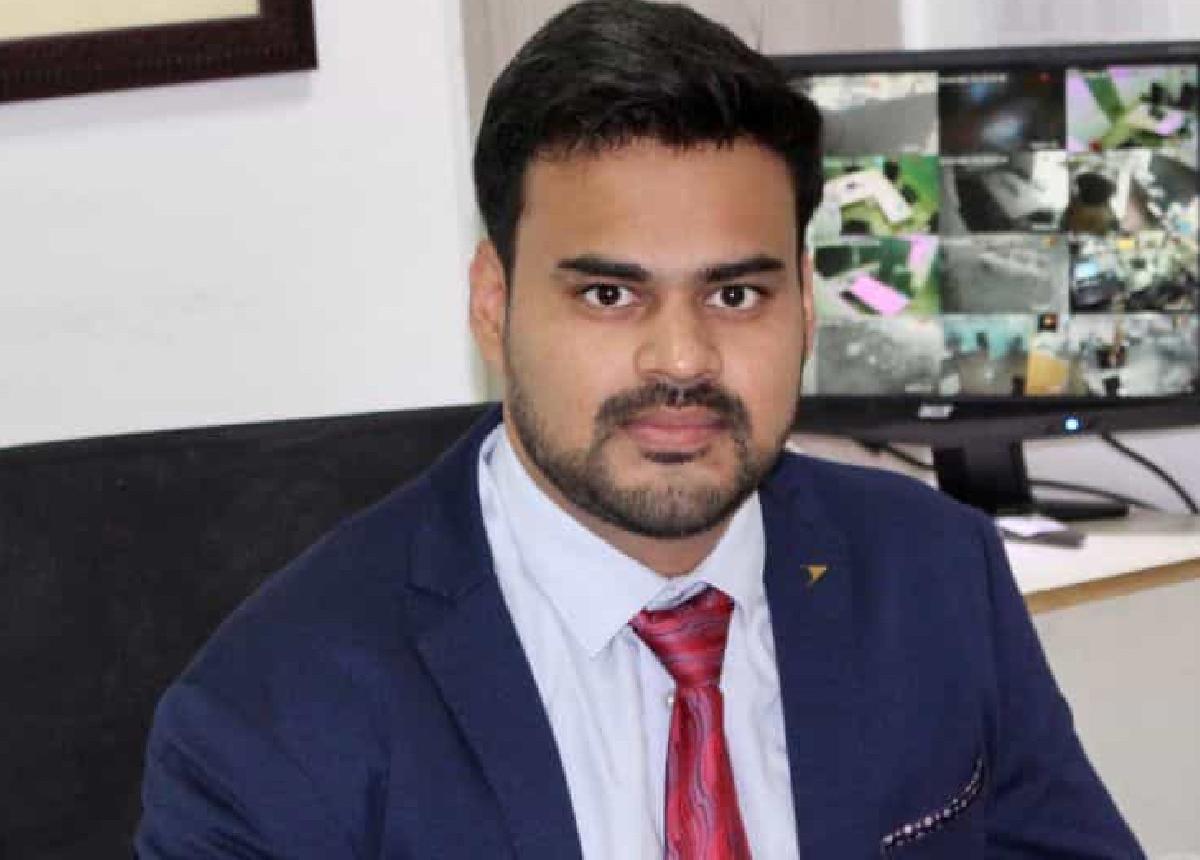 Yatin Gupte, Chairman and MD, Wardwizard Innovations and Mobility Limited, manufacturers of ‘Joy e-bike’ brand, says, “The news came at a time when the EV industry is on the rise. This will not only delight the EV enthusiasts but also encourage the mainstream commuters to opt for electric vehicles.” The company is soon to launch 100% localised high-speed electric scooters from its ‘state-of-the-art’ manufacturing facility in Vadodara, Gujarat with an annual production capacity of 100,000 electric two-wheelers in one shift. 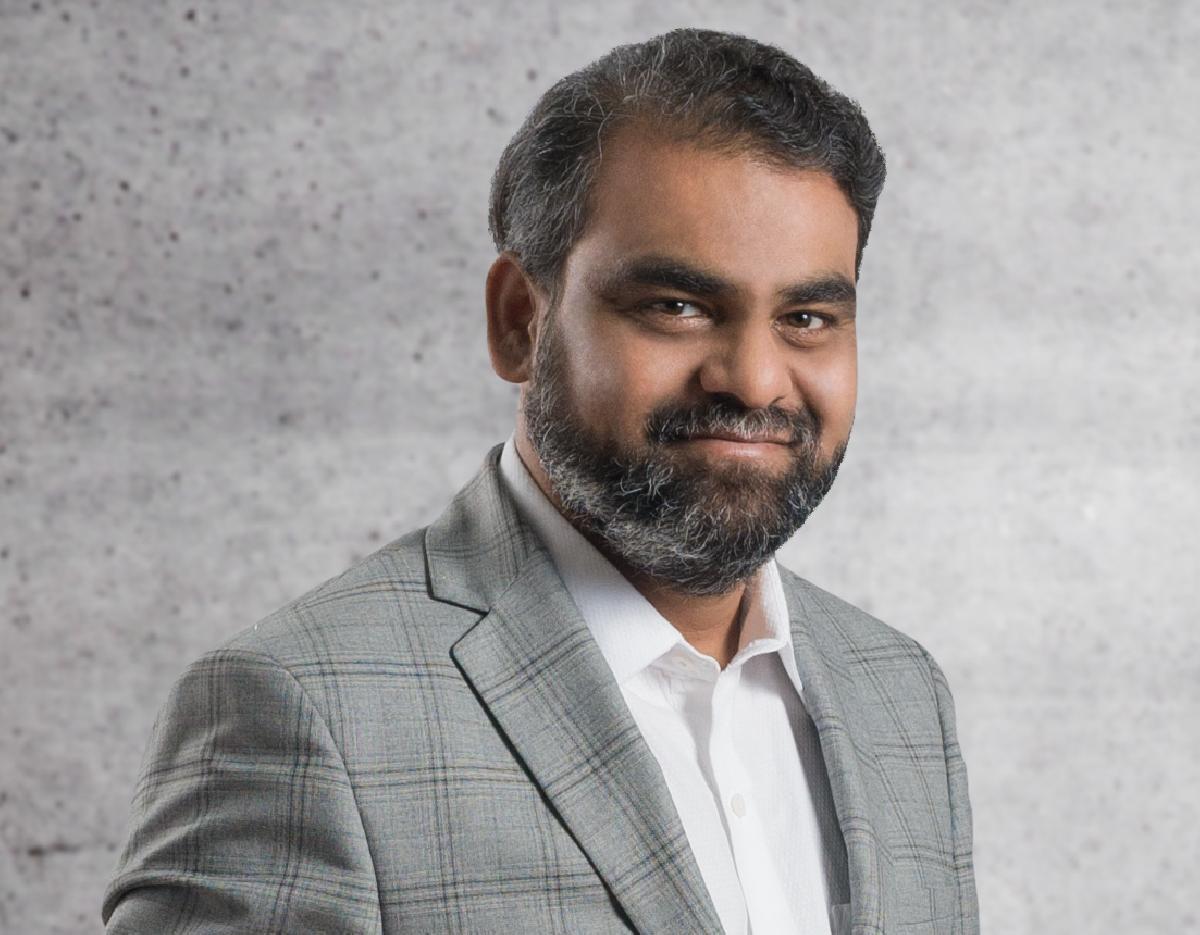 In terms of popularity in the e-2W segment, scooters are in a lead vis-a-vis motorcycle. This trend is expected to continue over the medium-term as scooters, with their urban centric clientele and lower engine power, are conducive for faster electrification. In terms of volume, ICRA highlights that low-speed (lead-ion battery) electric scooters constitute the majority of sales. “However, in the past 1-2 years, hi-speed, Li-ion based e2Ws have garnered consumer interest and popularity,” says Dewan.