At the launch of Mahindra XUV400, Rajesh Jejurikar, Executive Director, Auto & Farm Sectors spoke to TURN OF SPEED about their two-part electric strategy for their gasoline and diesel vehicles as well as their “Born Electric” platform. “We have two parts to our electric strategy. First is what you’re seeing right now – the XUV400, which is a ‘C’ Segment electric vehicle. The SUV electric segment is not really evolved in India, now. When you look at the diesel gasoline vehicles in the ‘C’ Segment, they sell about 30,000 a month and less than 1% are electric. When you look at the ‘B’ segment diesel gasoline vehicles, they sell about 60,000 a month and about 3-4% are electric. So, there is a big opportunity. The next part is what we call the “Born Electric” platform. We launched the INGLO platform which is a “Born Electric” platform and we showcased five products. On that, [platform] we have announced three specific SUVs and two of them are in the concept stage. Those will come in between 2024 end and 2026. So, broadly speaking, that is what we have in store,” says Jejurikar.

Talking further about Volkswagen and their new INGLO platform, Jejurikar said, “The arrangement with Volkswagen is purchase of components which are part of their platform. The platform is ours but we are using components from the Volkswagen’s MEB platform. It’s the lightest skateboard, battery pack from a 60-78-80 kW/h range, there are multiple things around why that is a very strong platform, and multiple [other] things that have gone into it,” he said.

When asked about their plans for exporting their electric SUVs, to various international markets, Jejurikar said, that while they are looking at exporting their EVs they had “not yet defined their markets.” 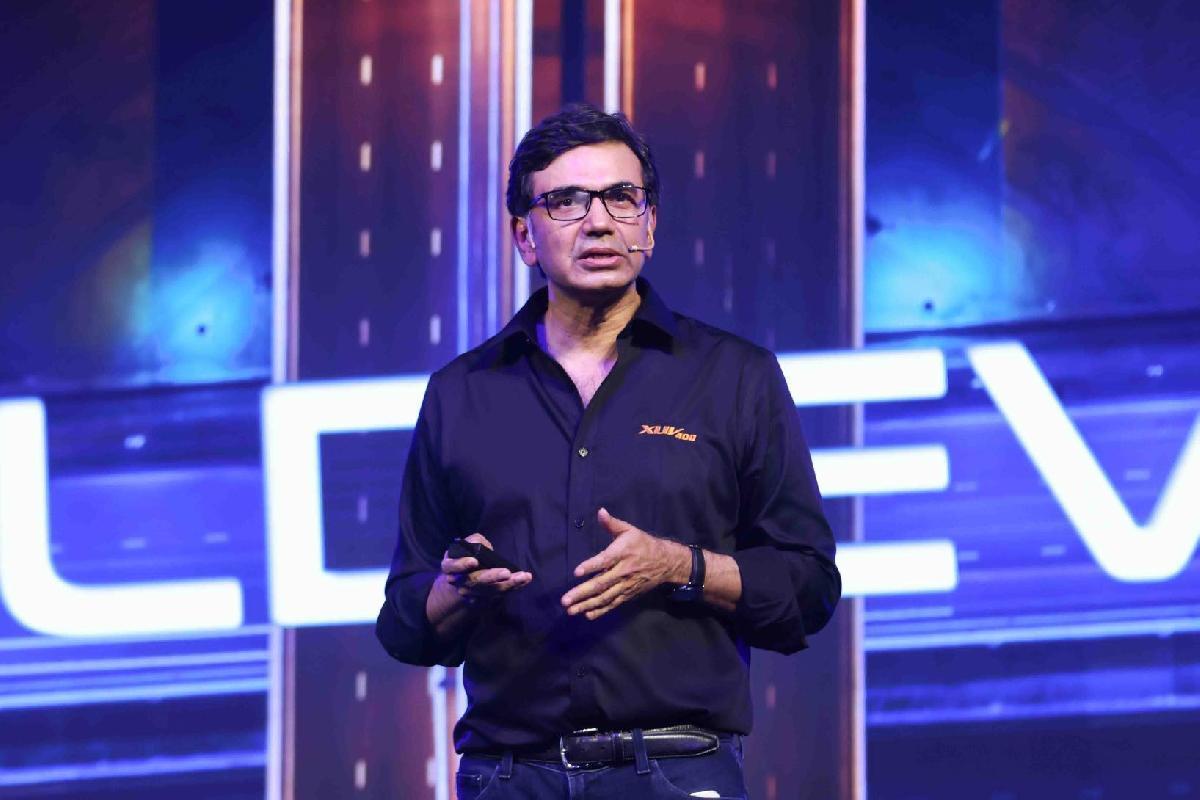 While several car manufacturers seem to be targeting their products towards the Millennials, Jejurikar says, that many of the products that they showcased in their “Born Electric platform, INGLO, will also be very good for women, “just like the XUV400.” “Age is just a number; we are way beyond Millennials,” says Jejurikar. R Velusamy, President Automotive Technology & Product Development, adds “when it comes to Electric, Vehicles, you don’t really need to “target” people. There are plenty of customers out there driving around 50-60-70 kms in a day. All that they need is a 20-30 kW battery and another 20-30 kW battery to remove the anxiety, in case you are running up or in case you have forgotten to charge it. A minimum 250 km range should be guaranteed,” he says. 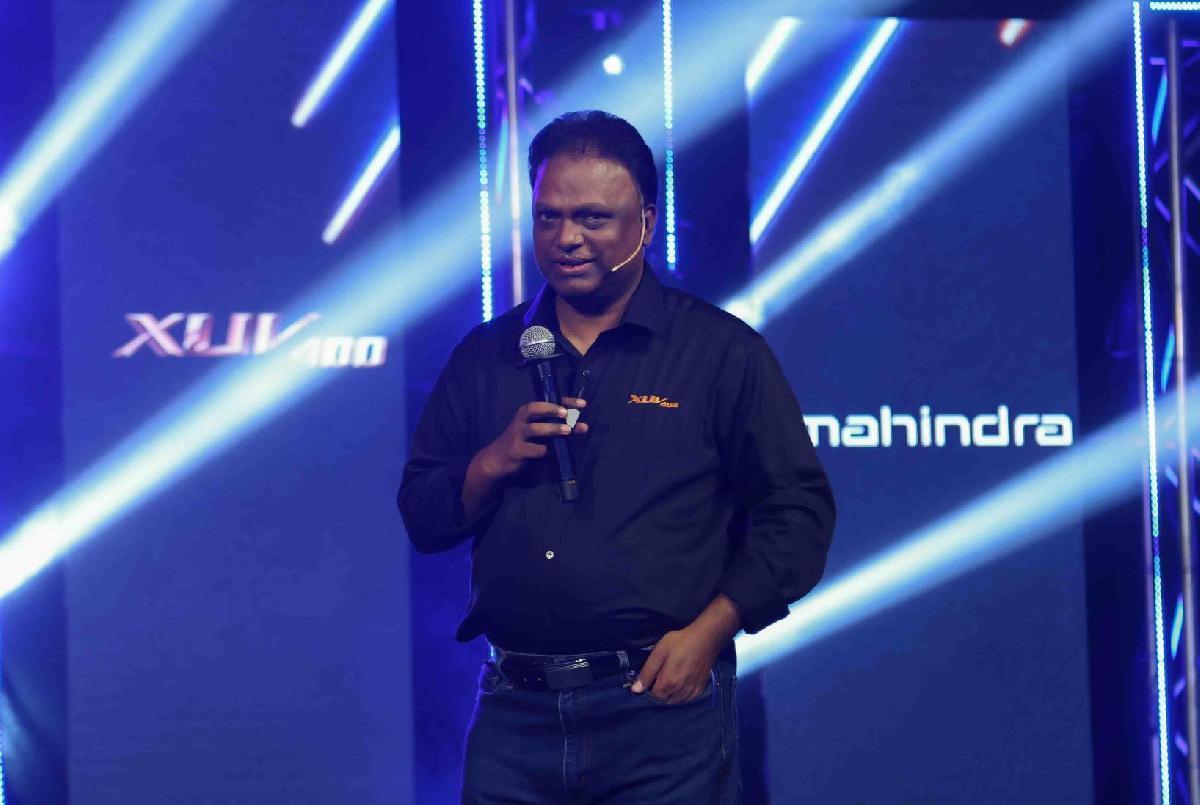 On the topic of moving from ICE vehicles to EVs and with car manufacturers still producing diesel, gasoline and EVs side-by-side, Velusamy says that there is a big transition happening worldwide, but auto manufacturers cannot stop [manufacturing] ICE just yet because the charging infrastructure has to grow. “It is not like a petrol pump, that you find charging everywhere. And the customer mindset in the villages and in Tier II and Tier III tier cities is very different. They are very watchful... Intra city is not a problem, inter-city is where they have anxiety and they need charging infrastructure,” he says. But he also knows that it will grow. “Naturally, there is a need for transport and so there is a demand. You need to cater to them till the infrastructure, the production, and everything else is stabilized,” he says. If there is a need for 10,000 vehicles per month, you cater to ICE and you cater to EVs and slowly, you make a commitment of moving towards EV,” he says. “Right now, like he (Jejurikar) said it is less than 1% and these are the early adopters,” informs Velusamy.