On the right track

Mahindra’s new Bolero Neo is a robust 7-seater that ticks most boxes and will not break the bank.

Though the new Rocky Beige colour, may not photograph well, rest assured, up close, it is quite an attractive one. In fact, one, that is bound to be a huge hit with buyers and not just because of that outdoorsy touch, but also because it manages to strike a great balance of being neither too dark and heavy, nor too shiny and light, thereby making it a very attractive proposition for many. 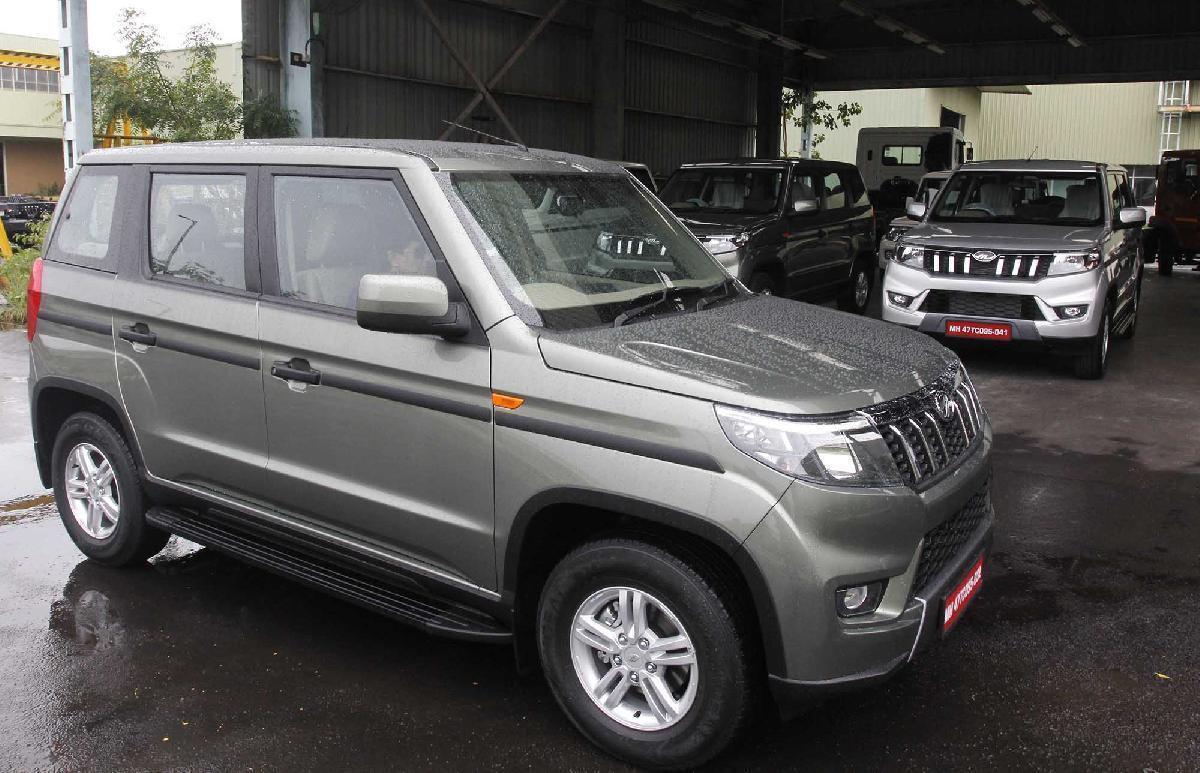 The Bolero Neo, which is basically another iteration of the TUV300, gets a few changes to its front fascia. The bold family grille, with a chrome finish, is flanked by sporty headlamps with DRLs that give it a distinct and modern look. Below it, is the honey comb mesh grille, flanked by the fog lamps in black casings, with a matte silver skid plate, that sits just below the grille, strengthening the SUV’s overall appearance. The wheel arch cladding and the alloy wheels further add to the Bolero Neo’s robust looks. 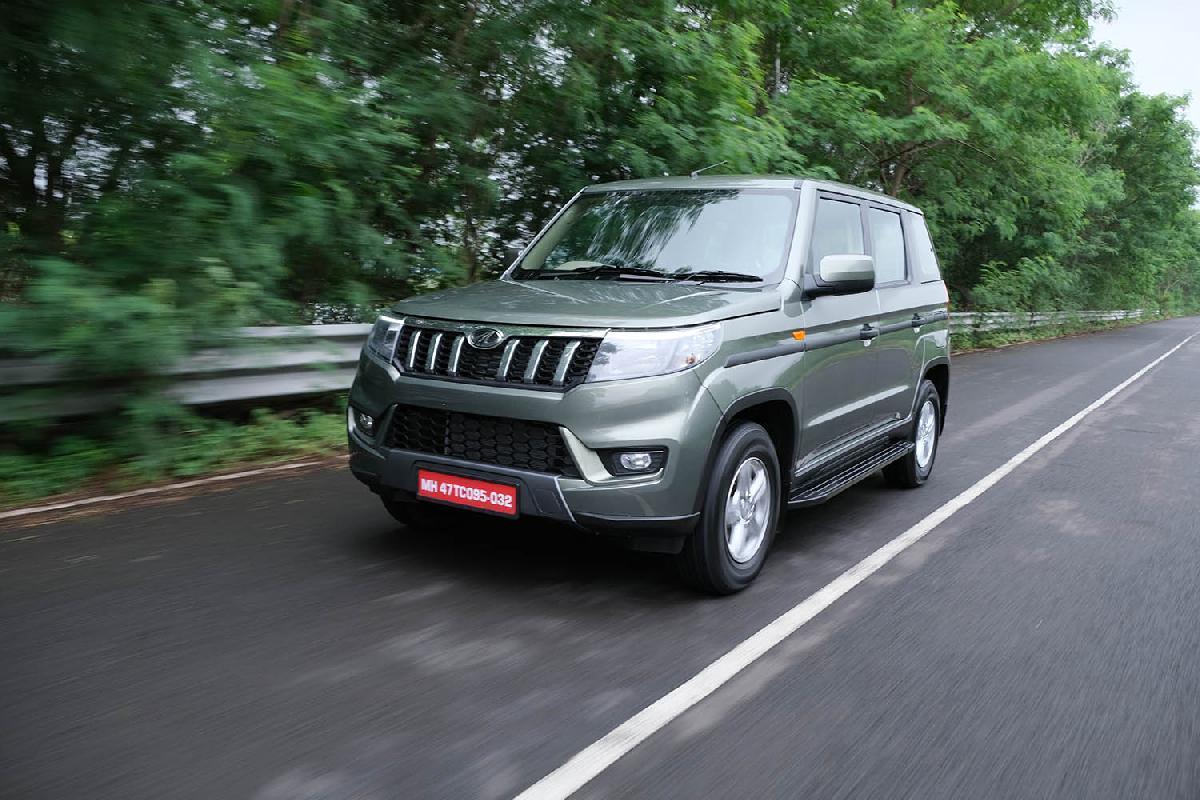 However, what really gives the Bolero Neo its tough SUV look is the spare wheel mounted onto the tailgate which also gets Bolero branding on its cover. 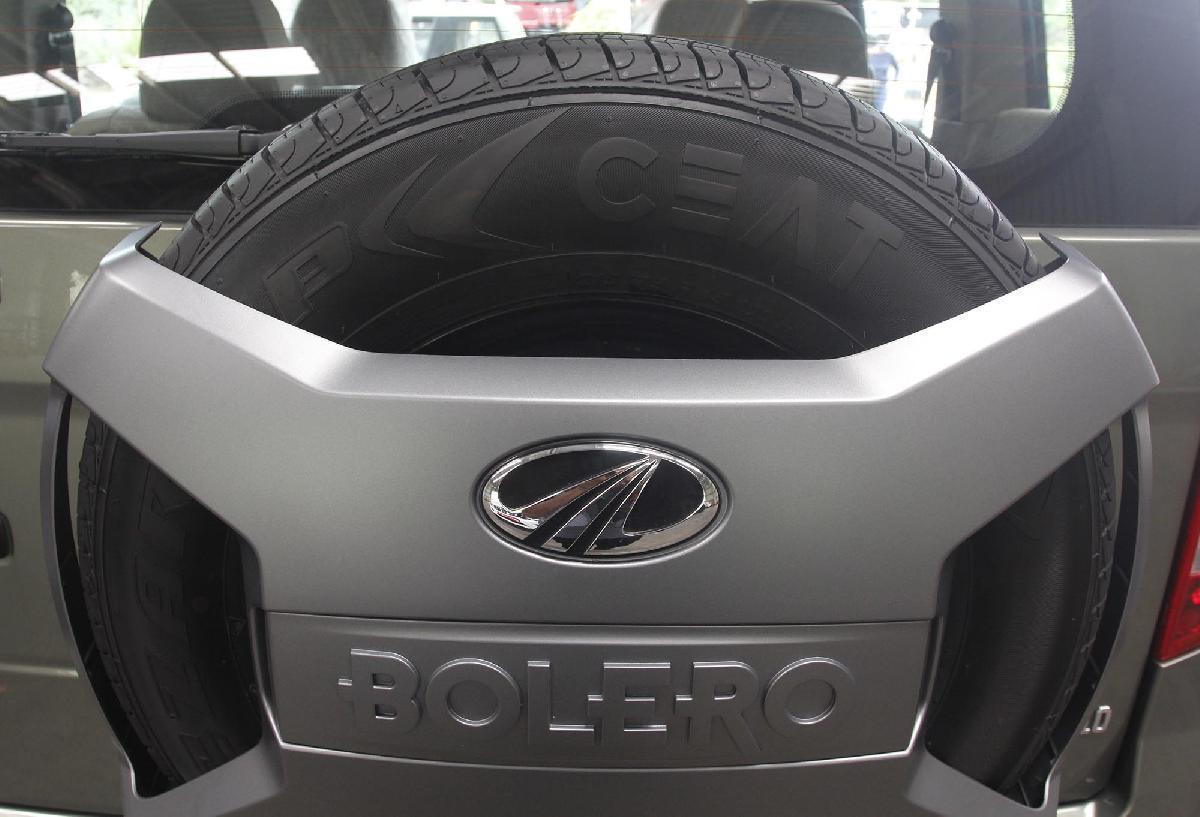 Inside the Bolero Neo, the first thing that strikes you, is the amount of space on offer despite not having a sunroof. The second and third rows (Side facing) also offer adequate space so that all occupants inside the Bolero Neo are comfortably seated. The large windows and all the glass area add to the overall spacious feel. Also, the fact that the interiors have received a design update by Pininfarina, means that they’re more upmarket now. The beige fabric upholstery with an interwoven design looks good but could have been of even better quality, especially considering Mahindra is now looking at wooing Generation Z with this offering. Having said that, everything else, in terms of plastics and metals used inside, is made of very good quality. The 7-inch infotainment system is sleek and comes with a very good UI that boasts some really tasteful colours. The twin pod instrument cluster houses the driver information system. The Bolero Neo, gets white dials, nothing fancy, but good enough to not distract drivers with a zillion other colours alongside – always a good thing whilst driving on our roads. The buttons and knobs feel sturdy, the silver-coloured door handles offer great grip, and the overall fit and finish inside the cabin feels quite upscale. Also, it must be noted that the air conditioning cools the large cabin fairly quickly, despite the large glass area. 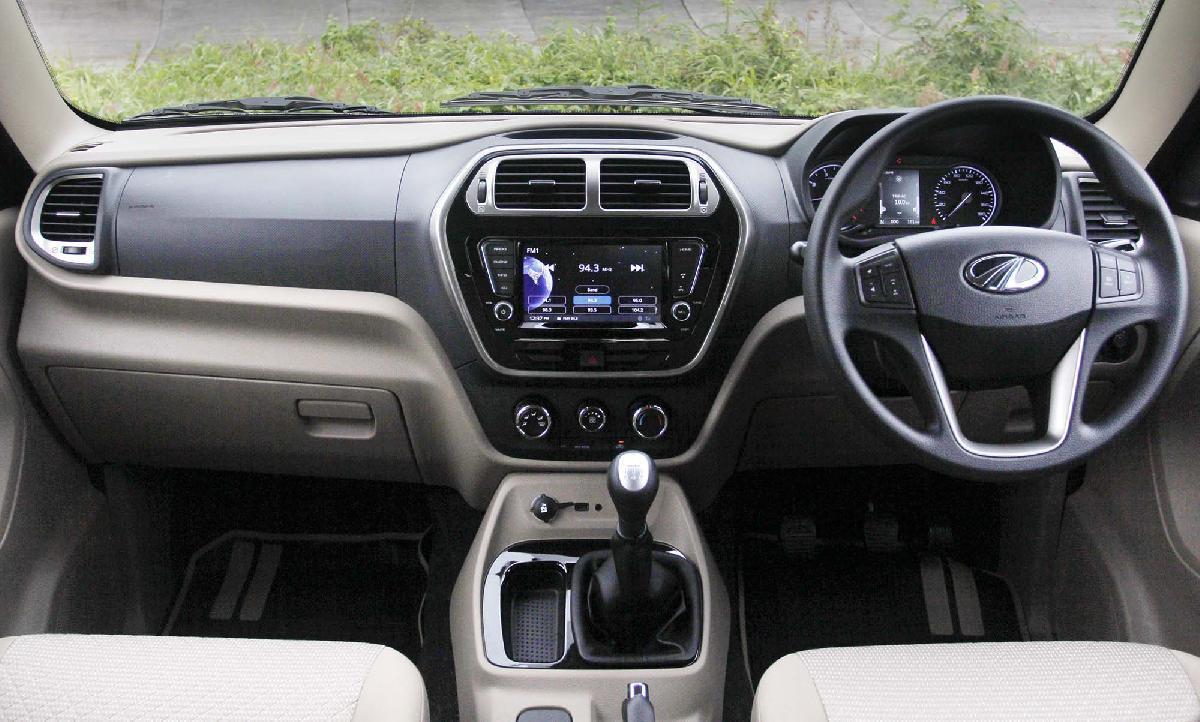 What we really like on the Bolero Neo is the commanding seating position (Which can be adjusted to suit your driving style manually) and which offers excellent overall visibility from over the hood. 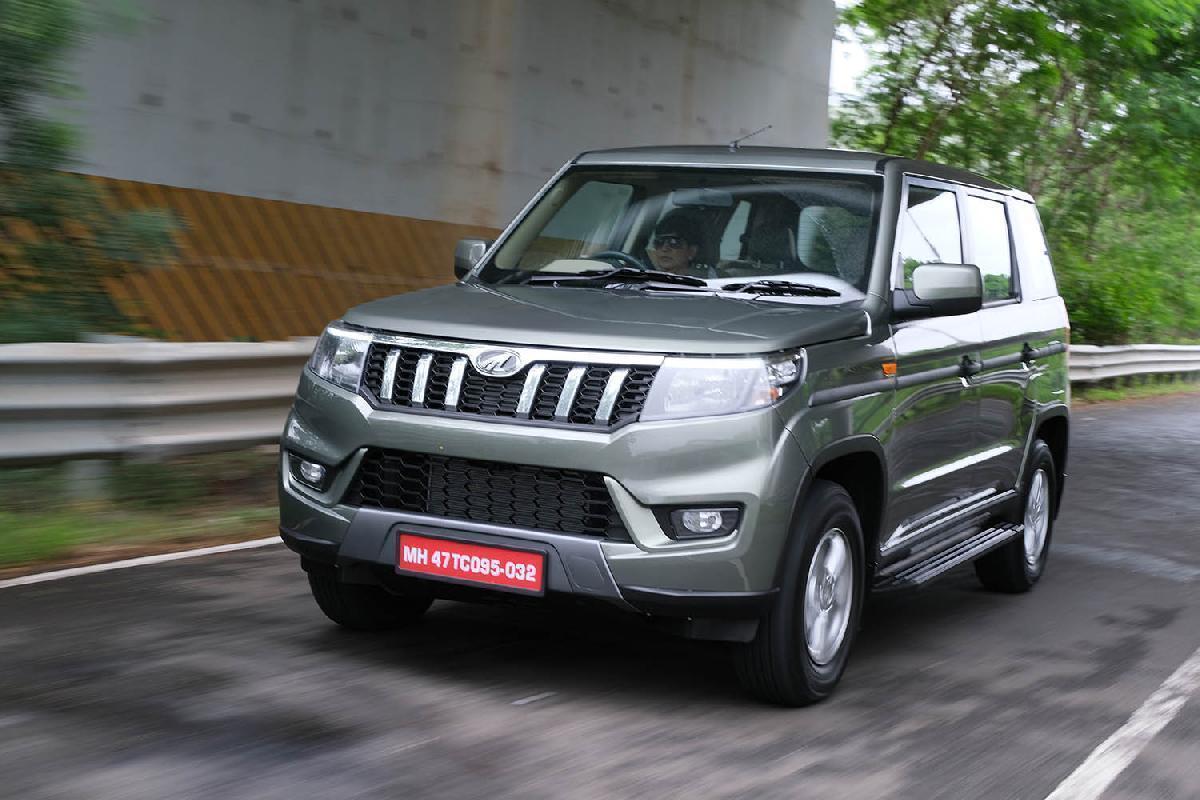 The armrest (Also available for middle row occupants) adds more comfort to the SUVs occupants. Also, remarkable are the really well-proportioned ORVMs which will ensure you don’t miss anything while driving on our highways. 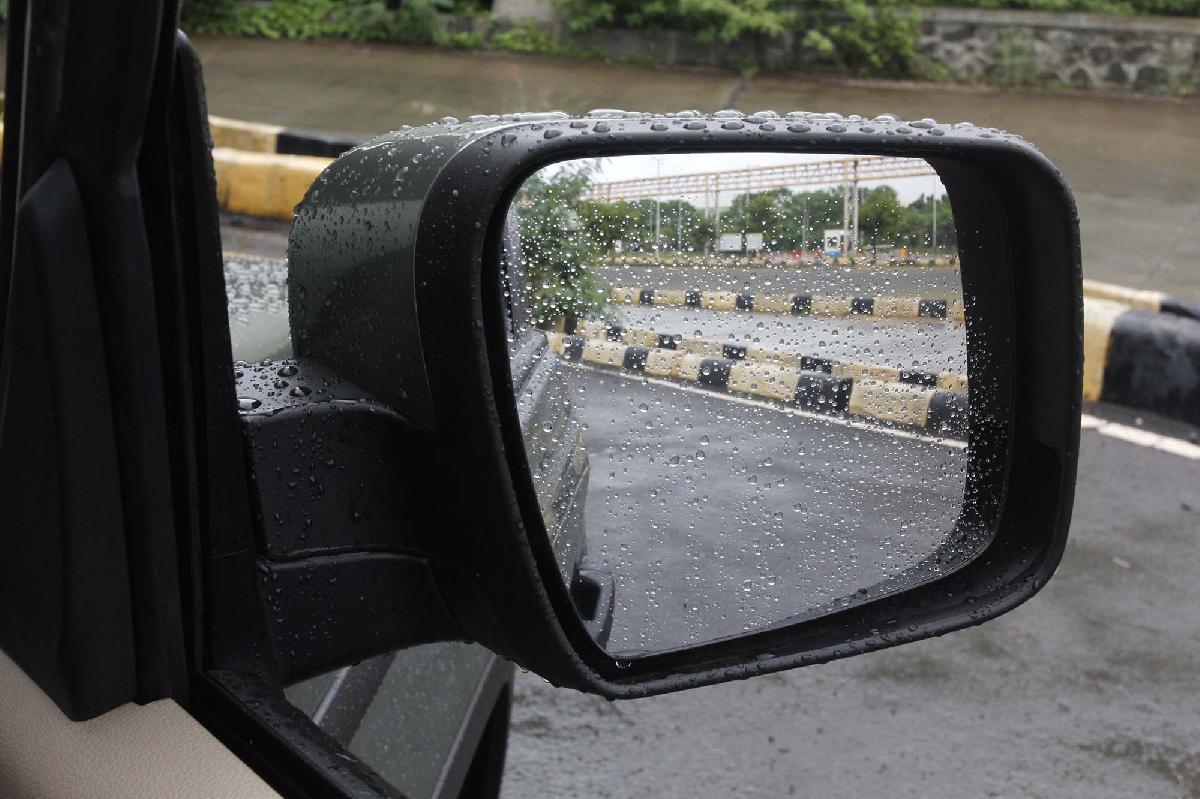 The mHawk engine, known for its lightness and refinement, lived up to its legacy. On the Bolero Neo that we tested, it was just smooth sailing with barely any engine or tyre noise audible inside the cabin. We had loads of fun driving this rear-wheel-drive SUV, on Mahindra’s vehicle test track, which offered a great mix of straight stretches and some really cool bank angles that gave us a pretty good idea of the real-world capabilities of this 2215 kg SUV. Also, later, a slight drizzle, added to the fun, leaving the test track wet enough to make tackling those curves even more exciting, while also giving us an opportunity to put to test the disc (front) and drum (rear) brakes set up. The body roll, while still present, is considerably reduced, as compared to the TUV300’s. This engine is best suited for those who want to keep their speeds in check and not push the SUV beyond the 100 kmph, after which, you’ll be a tad bit hard pressed to squeeze more juice out of it. 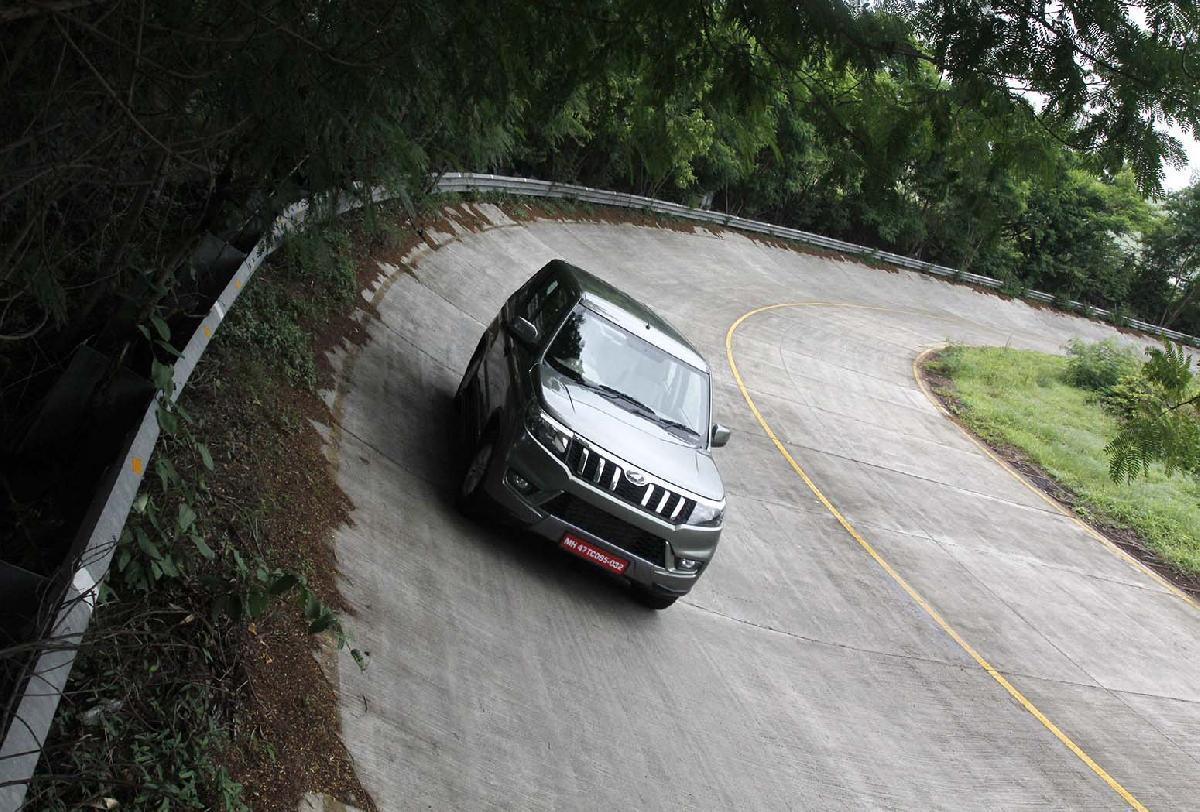 Next, in order to experience their much talked about MTT (Multi Terrain Technology), we went over to the off-roading track that had been specially created for us, where we got to negotiate not just some pretty tight corners but also some rather rough and rocky terrain where the tilt (not telescopic) steering and the suspension set up (Double wishbone – front and multi-coil link at the rear) were put to optimum use as it demonstrated this body-on-frame SUV’s full might, in all its glory. 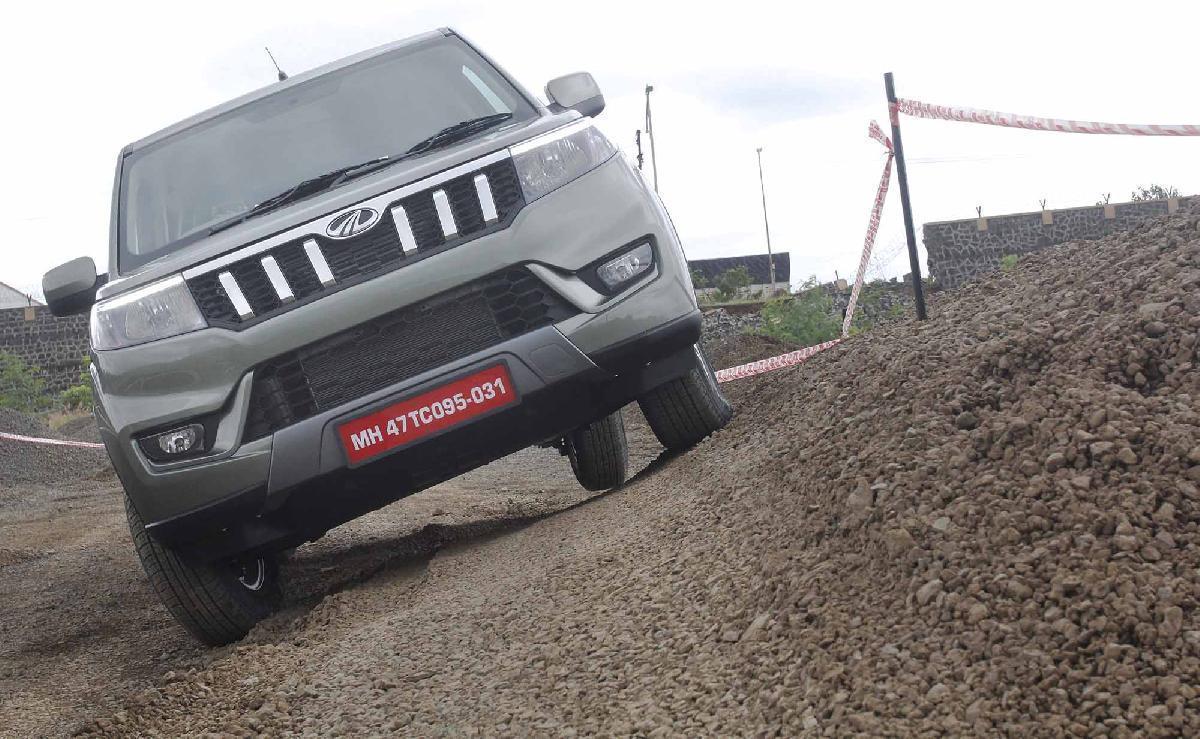 The Bolero Neo gets a new Mechanical Locking Diffrential (MLD) which can be rather loud but does a great job when it detects one (free) wheel spinning faster than the other thereby locking the wheels and transfering power to the other wheel, thus enabling it to push itself out of a difficult situation. The 215/75 R15’ CEAT tyres that our Bolero Neo came shod with performed exceptionally well, taking on all kinds of abuse thrown at it on the dirt track in the form of mud, gravel and rocks. 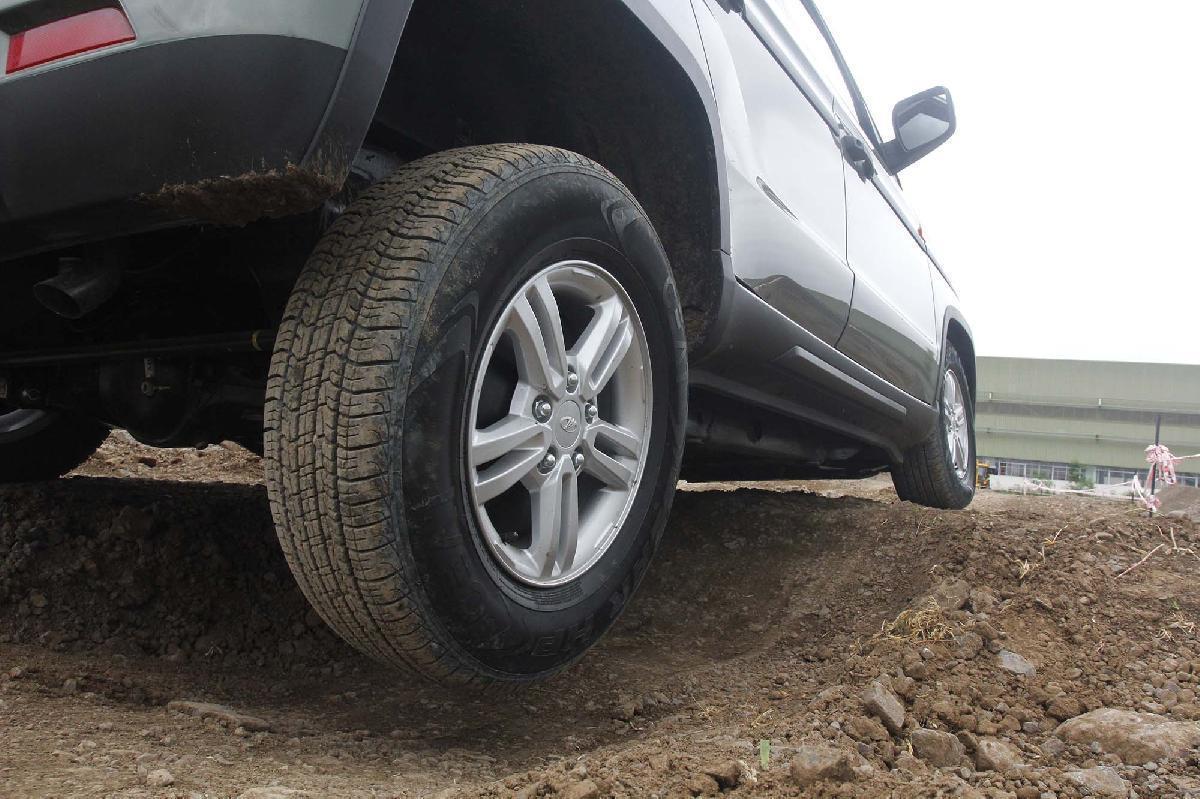 While the Bolero Neo does have a slight amount of vibration coming through the gears, it is really quite negligible and the overall package more than makes up for it. This is a practical SUV that will appeal to both, young and old, alike because of the solid build quality, thanks to the high strength body shell, and the connectivity features that it has on offer. With a 50-liter fuel tank and 384-liters of boot space, this strong and sturdy SUV can be a great companion on your adventures especially the unplanned ones because of its fuel efficiency. We recommend that you opt for the N10 or the N 10(O) variant which will be launched a little later that will come with all the bells and whistles. 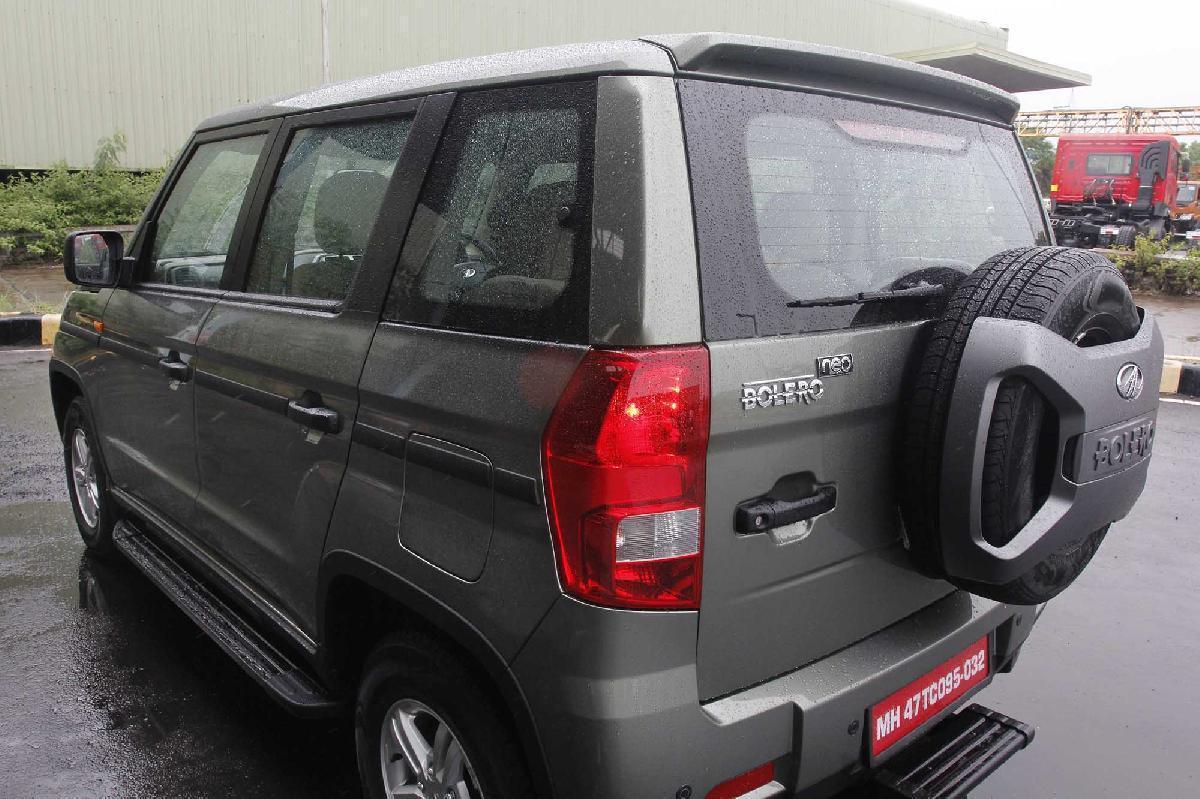 So, if you’re looking for a 7-Seater SUV either for yourself or for taking your entire clan on trips, and want something that offers all the basic safety features for our menacing highways, while giving you both, driving pleasure as well as fuel economy, you should seriously consider test driving the new Bolero Neo, before making your decision. Priced between 8.50 lakhs – 10 lakhs it also comes with a 3 years/100,000 km warranty, not to mention some of the modern-day frills that you may just be looking for.