Yamaha has decided to refresh the commuter segment with a neo-retro bike, but is the FZ range starting to look dated or is it still an attractive proposition?

The FZ lineup is Yamaha's most successful range in India and to give it a bit more versatility, the Japanese two-wheeler manufacturer decided to introduce the FZ-X. It offers the commuter segment an urban retro motorcycle with rugged looks and well-known Japanese reliability. 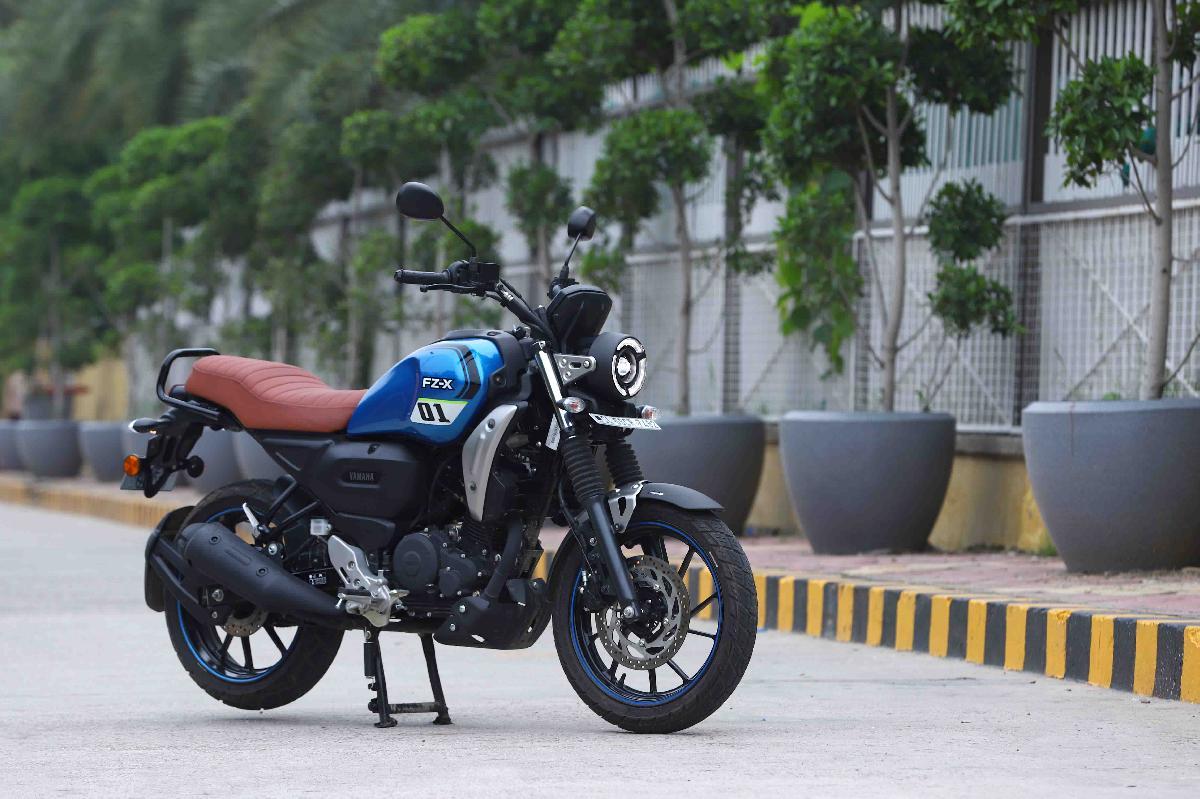 The idea behind this motorcycle came into being when Yamaha launched a more premium and performance-oriented retro crossover, the XSR 155 in Thailand in 2019 and since then many were hoping it would grace our shores soon. As the XSR 155 is based on the YZF R15, Yamaha India thought this wasn’t economically viable, therefore, they created the new FZ-X, based on the FZ chassis while trying to retain the XSR 155’s classic styling. On paper, this certainly looks like a smart move by Yamaha, but how does the motorcycle actually fair on the road? Let’s find out… 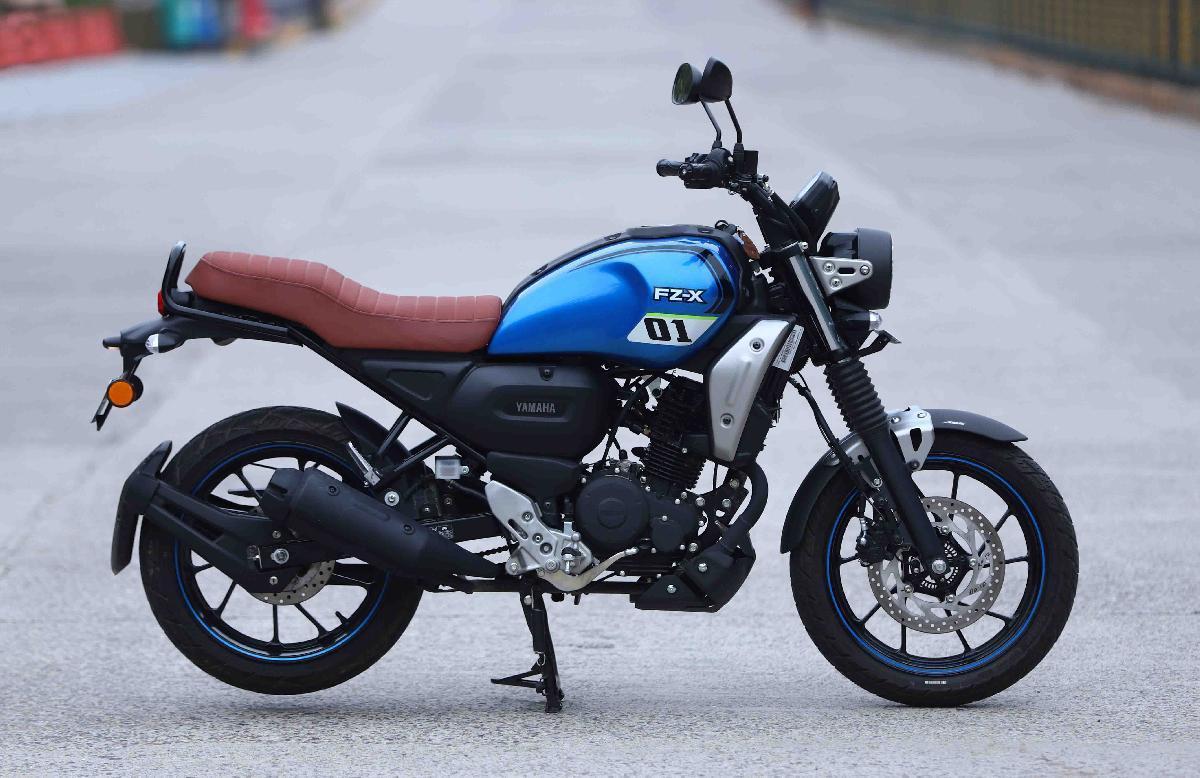 With the new FZ-X, Yamaha is not only entering the retro segment but will now manage to attract a new genre of bikers. As it is a new age urban bike, the styling is simple yet charismatic. The FZ-X sports a chunky round headlight which looks futuristic. It gets powerful bi-functional LED lights with three thick semi-circular DRLs running around the peripheral area. 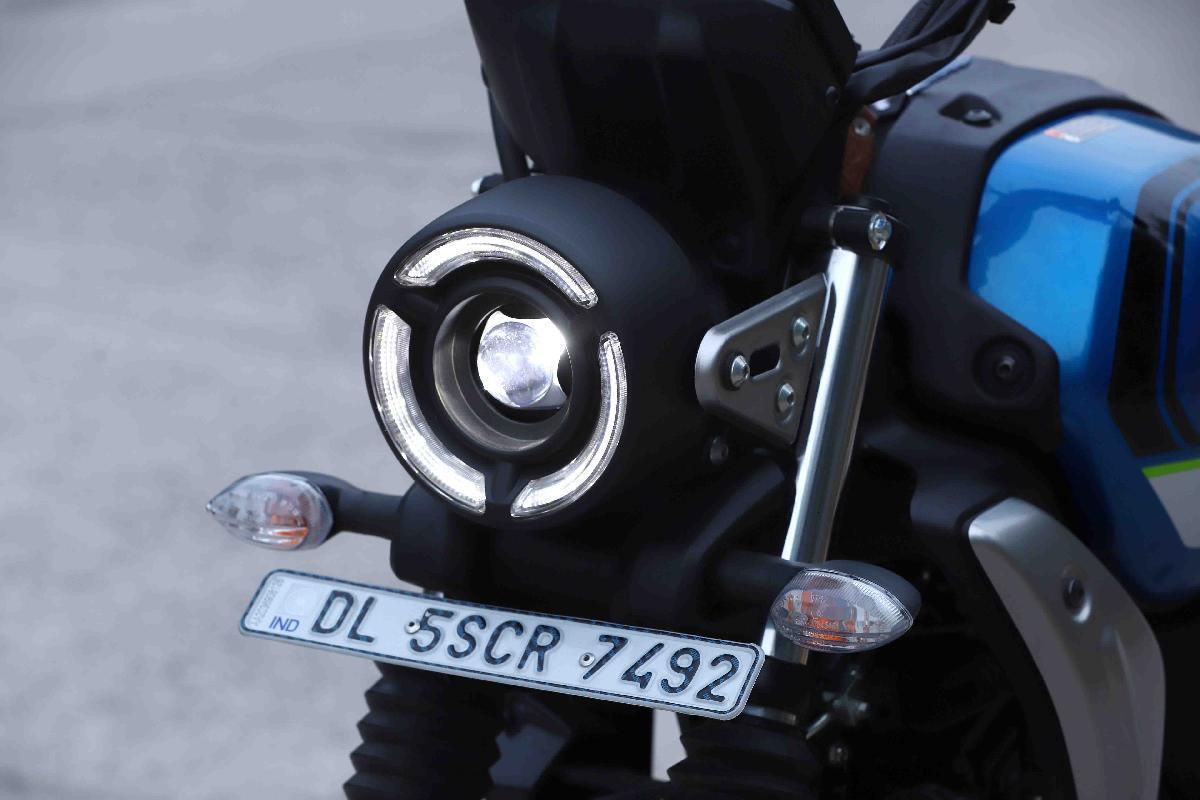 The 10-litre fuel tank is robustly contoured and comes with a broad black plastic strip running in the middle of it. By trying to rewind the golden days, Yamaha has designed side-mounted bulky faux radiator flanks below the tank, which is purely for looks and adds character to the bike. 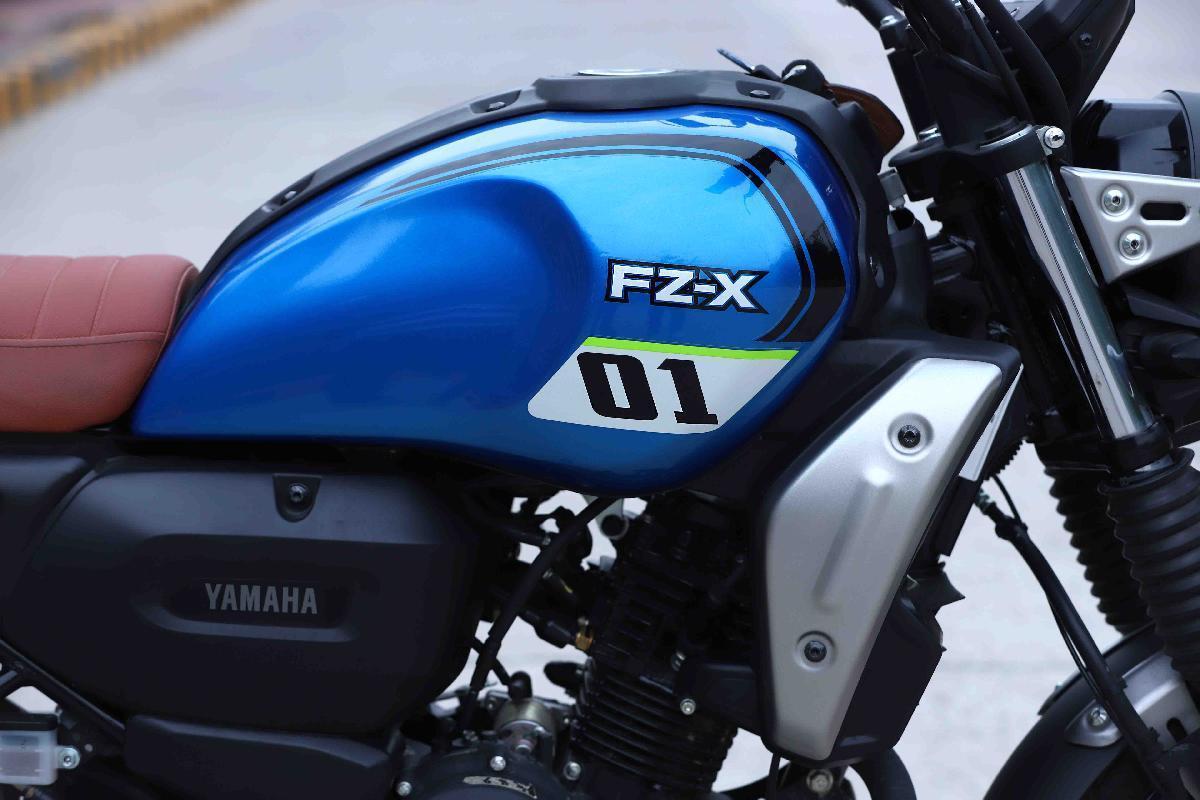 It showcases some Scrambler traits as it flaunts a hefty looking under-cowl that protects the engine as a bash plate. The bike does offer a decent 165mm of ground clearance. The FZ-X’s single-piece saddle gels with the old-school groove, though it’s a bit soft, while the rear gets a clean and uncluttered layout that houses an LED taillight cluster along with a workhorse like a grab rail. 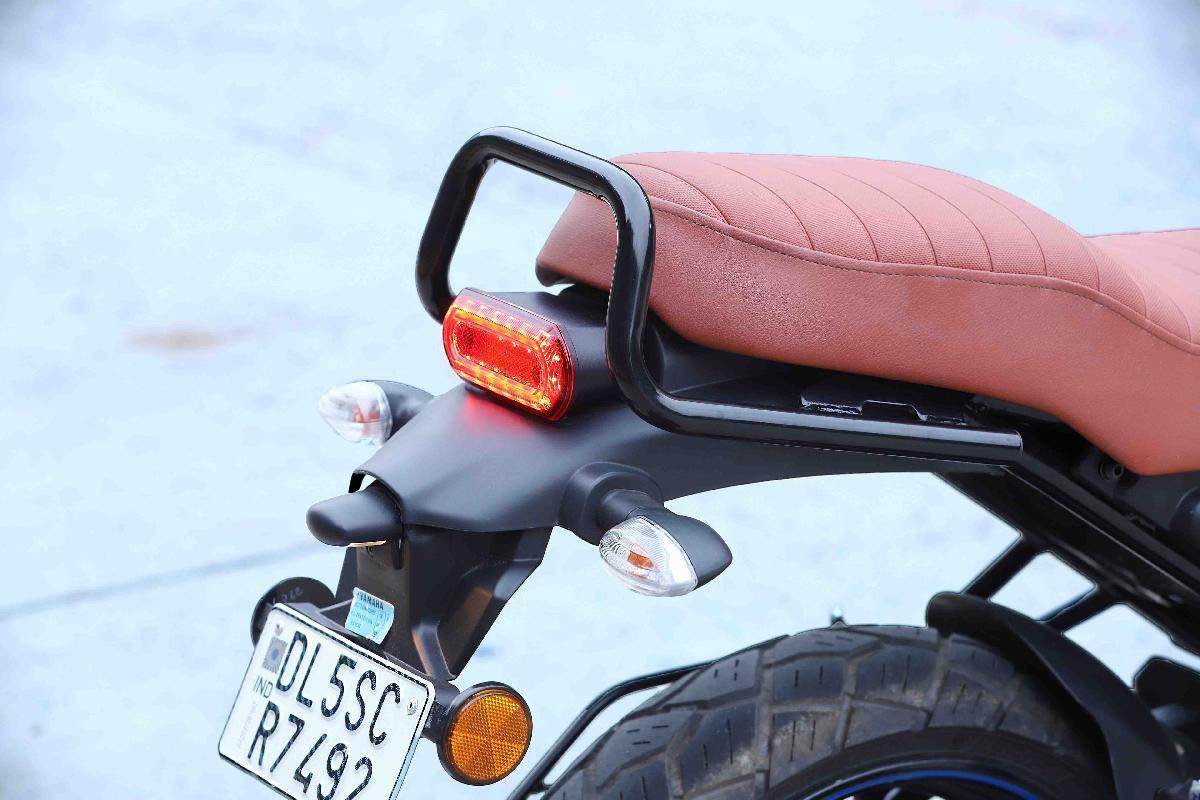 The FZ-X’s design maybe something like a blast from the past, but it comes equipped with modern features like a sleek LCD screen with all digital analogue tachometer, a speedo-odo-and-trip meter, and a fuel gauge. The FZ-X’s top trim offers Bluetooth connectivity via the Yamaha Y-Connect app. Once in sync, the instrument cluster displays missed and incoming calls alerts, email and SMS notifications and offers a host of smart features like real-time fuel consumption, maintenance alerts, last parking position, engine RPM, degree of throttle opening, rate of acceleration, Eco-friendly riding indicator and much more. Keeping practicality in mind, Yamaha offers a 12 Volt power socket conveniently located below the instrument console. 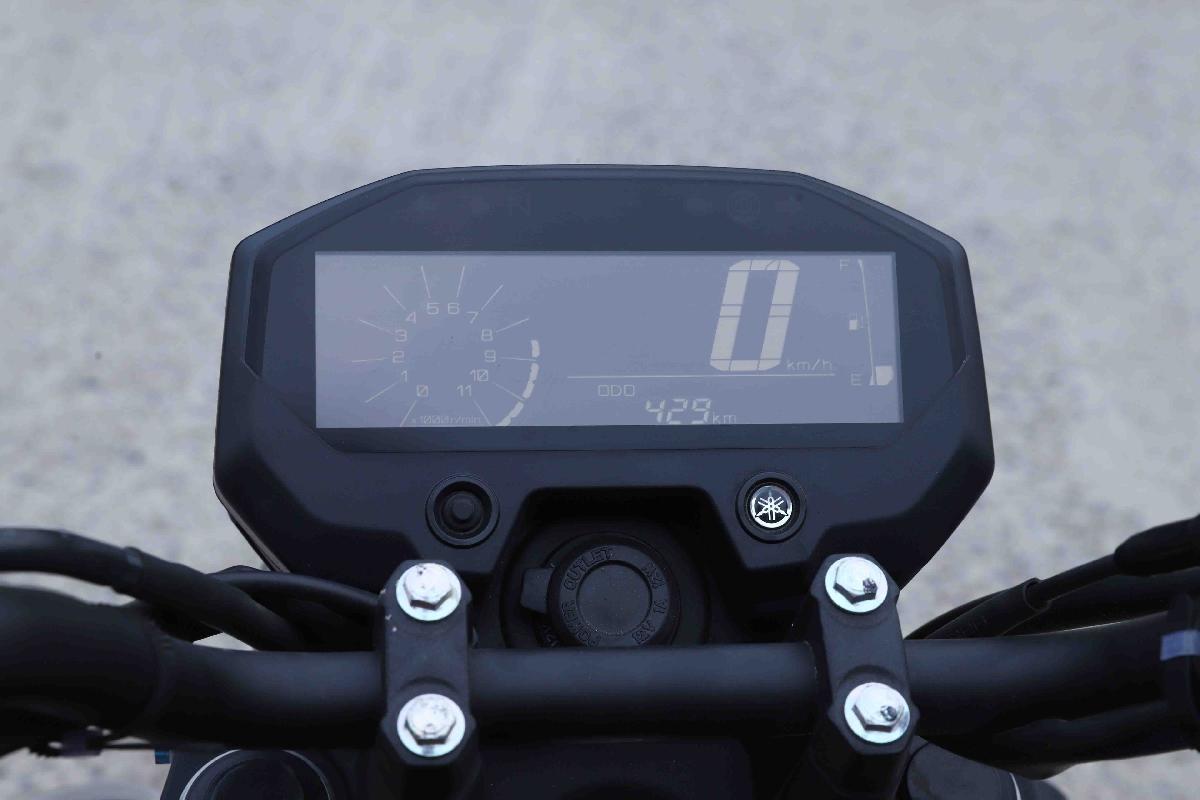 The neo-retro bike is powered by the tried-and-tested 12.2bhp 149cc engine and 13.3Nm of torque. It is a smooth motor with linear power delivery and keeps the horses running till the mid-range rev band, but tends to plateau out soon after that. It is mated to a slick 5-speed gearbox and the bike manages to keep the vibrations down to minimal. 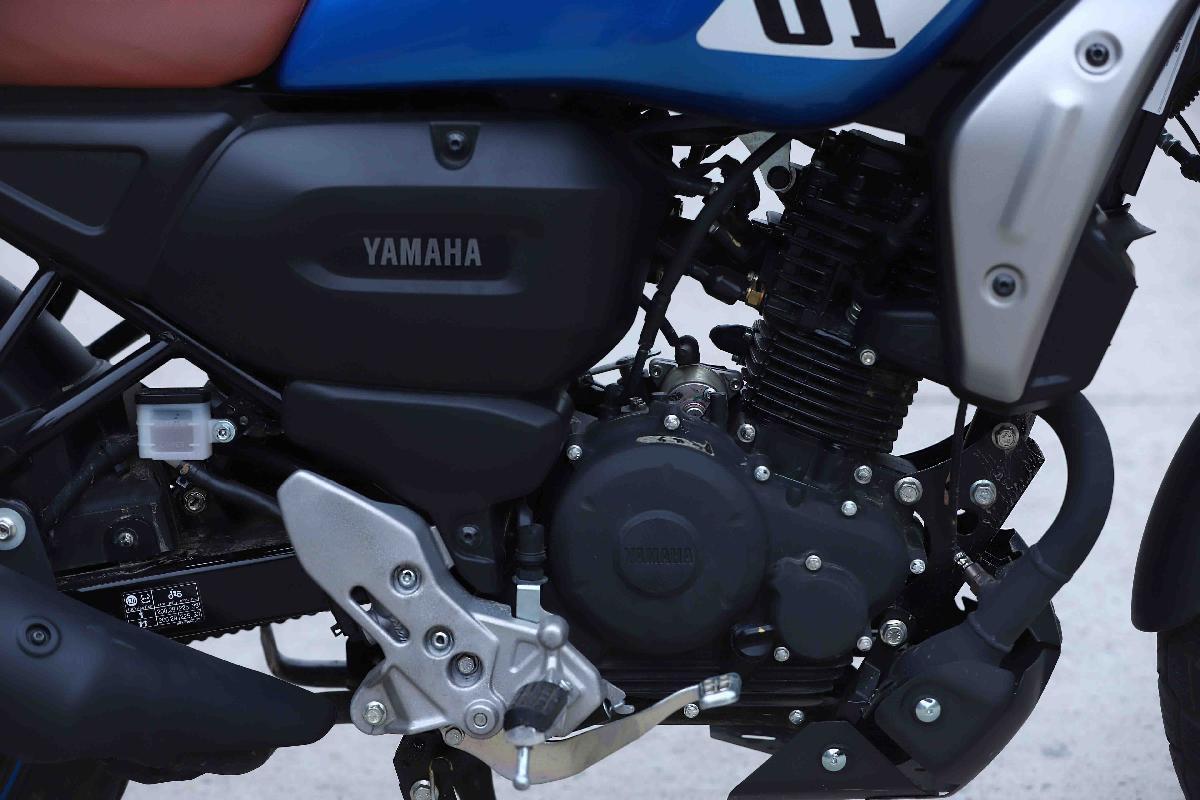 The new Yamaha bike offers commuter-friendly ergonomics. With taller handlebars as compared to other street bikes, footpegs pushed slightly forward and a seat height of 810mm, the riding stance is calm and stress-free. The saddle offers ample space for both the rider and the pillion and is fairly supportive of daily commutes. 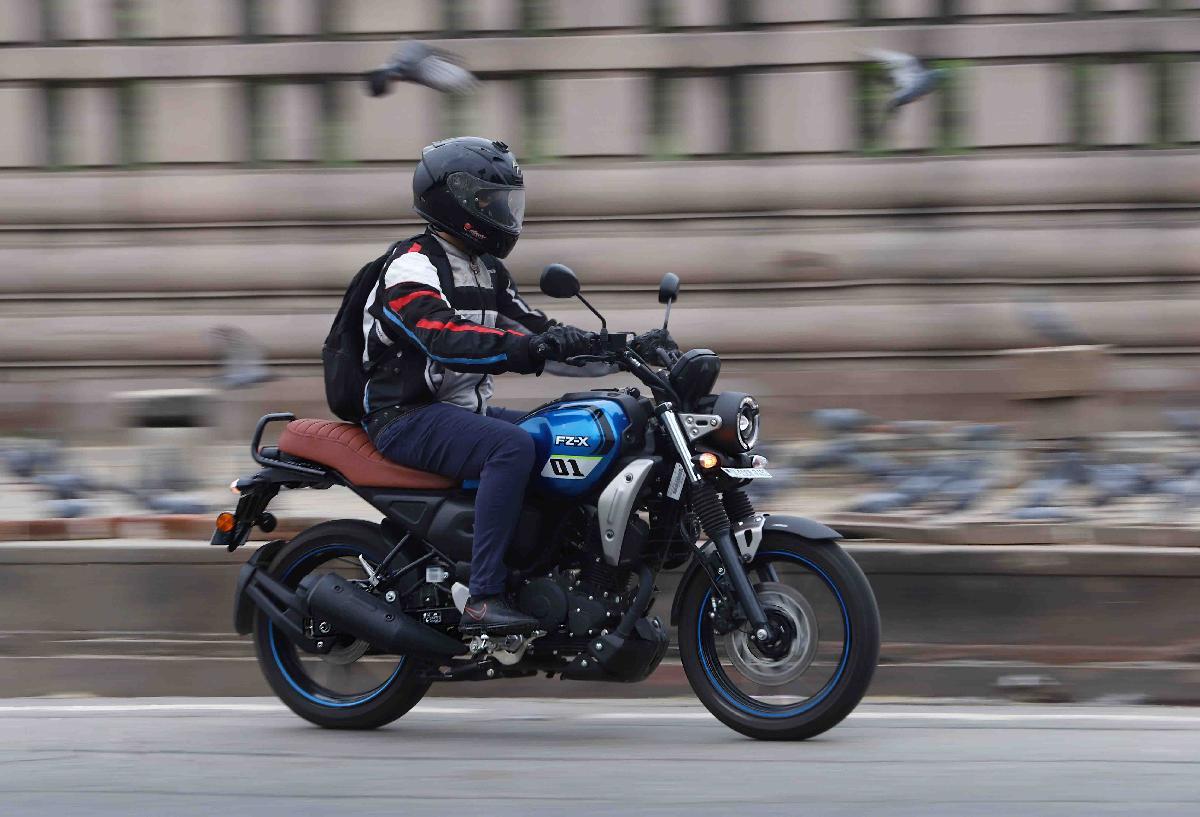 Equipped with the same 41mm telescopic front forks and the 7-step adjustable mono-shock like the standard FZ, the FZ-X continues to offer supple ride quality that sails over ditches and broken roads. But unlike the FZ, the new bike offers better grip on dusty trails due to the block patterns on the tyres. It also comes with adequate stopping power with 282mm disc in front and 220mm rear disc along with standard single-channel ABS. 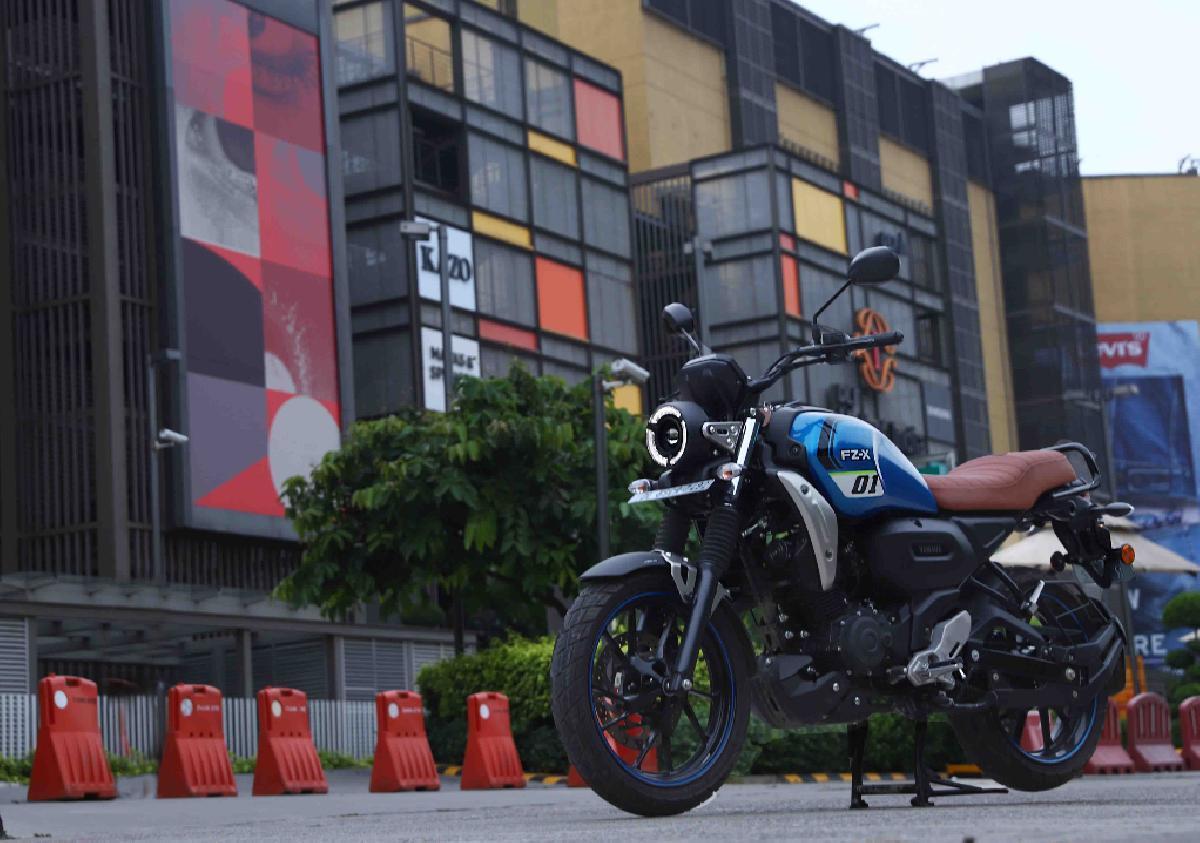 If you’re looking to buy a trouble-free commuter bike with a distinct design then the Yamaha FZ-X certainly fits the bill. It also offers a comfortable riding stance. Sadly, age has started to show with the FZ range as its power output is the lowest in the segment. Starting from INR 1.17 lakhs, ex-showroom Delhi, the FZ-X is one of the most expensive bikes in its class and if you opt for the Bluetooth Y-Connect feature, it makes it INR 5,000 dearer.